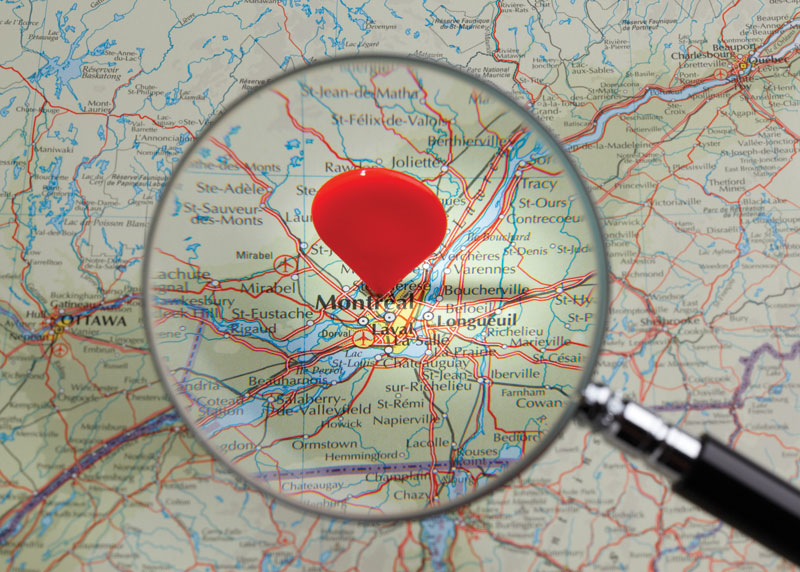 The Quebec government has lowered the threshold triggering the requirement for any company (and their subcontractors) responding to public calls for tender issued as of October 24 to obtain an authorization from the Autorité des marchés financiers (AMF), the province’s financial markets regulator.

Under the current $10-million threshold, the AMF has already granted more than 800 authorizations, and it is estimated the new threshold, set at $5 million, will affect an additional 850 businesses. To date, municipal contracts notwithstanding, the prior authorization regime is limited to public contracts for services and construction and public-private partnership contracts. The October 24 cut-off date chosen by the government is a tight one, given that the law currently provides that when required, an authorization must be held on the date a bid is submitted (unless otherwise stated in the bid documents). Presumably, public bodies will take into account this element in the drafting of their procurement documentation.

However, businesses not yet authorized by the AMF that often respond to public calls for tenders for contracts of more than $5 million should strongly consider filing an application with the regulator expeditiously, given that, according to the most recent figures, the average processing time for an application is 74 days.

The requirement for business enterprises wishing to conclude public contracts and related subcontracts to obtain a prior authorization has been in place for almost two years and has been the centerpiece of a series of measures adopted by the Quebec government to promote public confidence in the public procurement process by attesting to the “integrity” of tenderers.

Under this authorization regime, the AMF must refuse to issue an authorization if the applicant does not meet certain objectives and criteria. The AMF may also exercise its discretion in refusing such authorization based on a subjective criterion, namely an enterprise’s failure to meet the “high standards of integrity that the public is entitled to expect from a party to a public contract.”