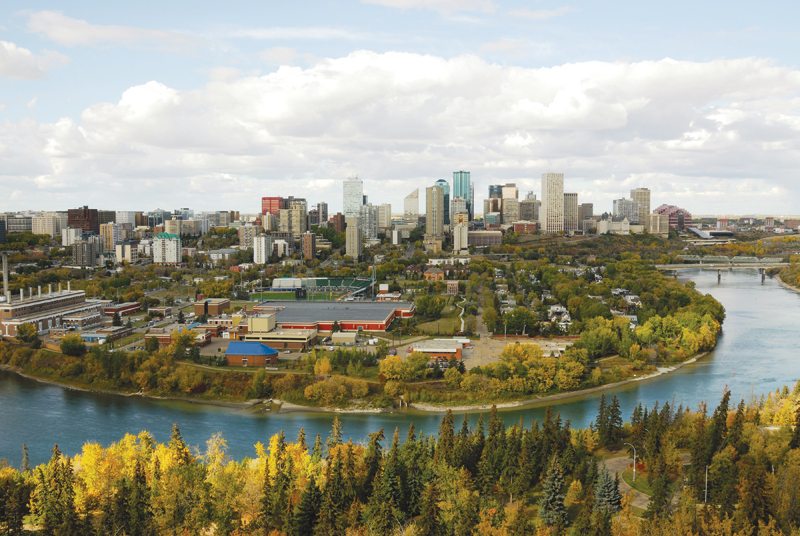 Canada and FCM invest in asset management in Ontario and Quebec