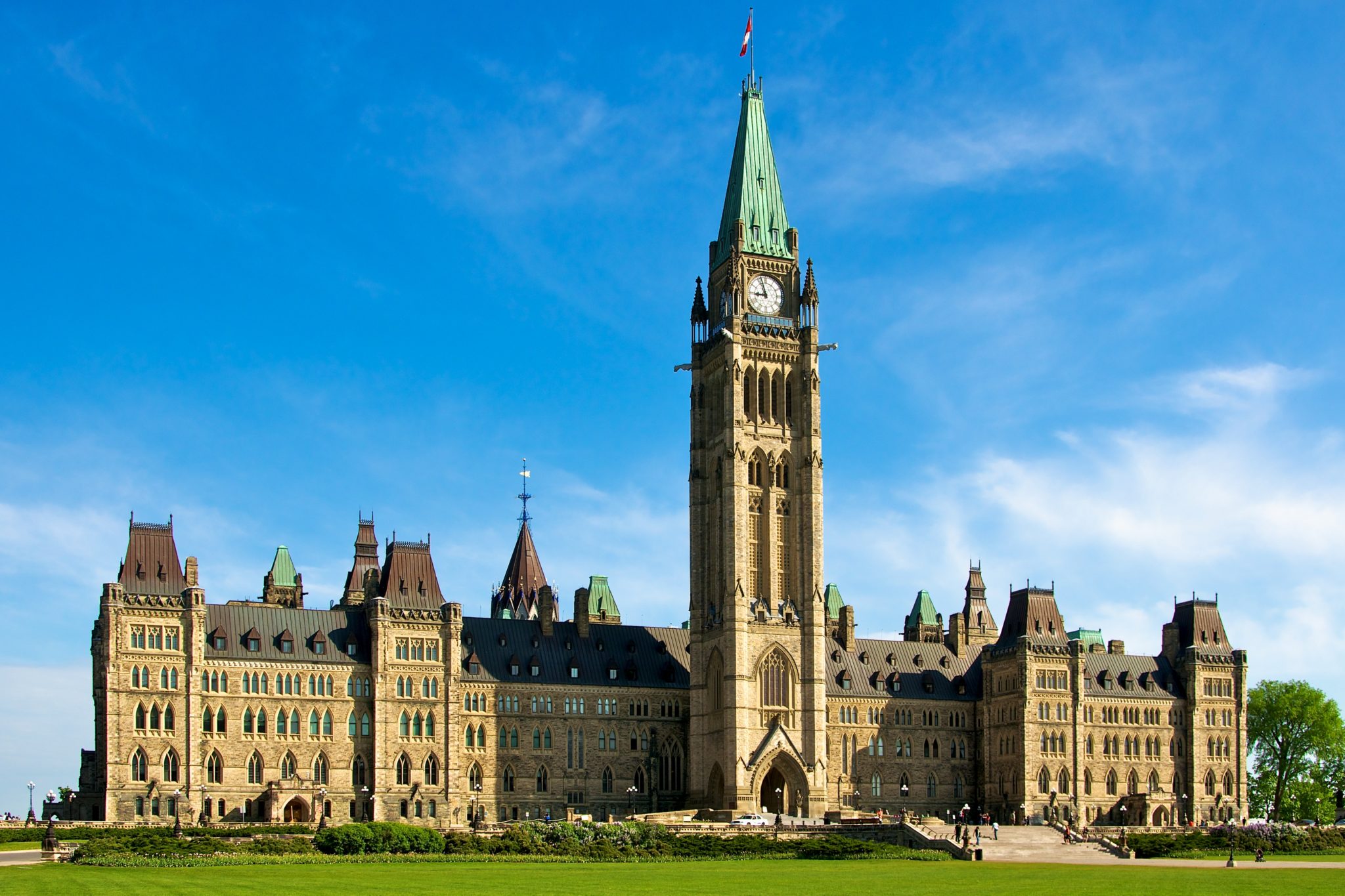 With $186 billion already committed to infrastructure development in Canada, and no new funds for the Canada Infrastructure Bank, the 2018 federal budget was lacking in the big fiscal commitments that the industry is used to. Obvious concerns emerged over the delay in spending on infrastructure projects as part of the federal government’s previous commitment. But by no means was the budget lacking in new support for Canadian infrastructure either.

While these commitments do not directly support the traditional construction of new public sector infrastructure assets, the new programs and commitments should compliment the record long-term investment in built infrastructure already previously announced by the federal government.