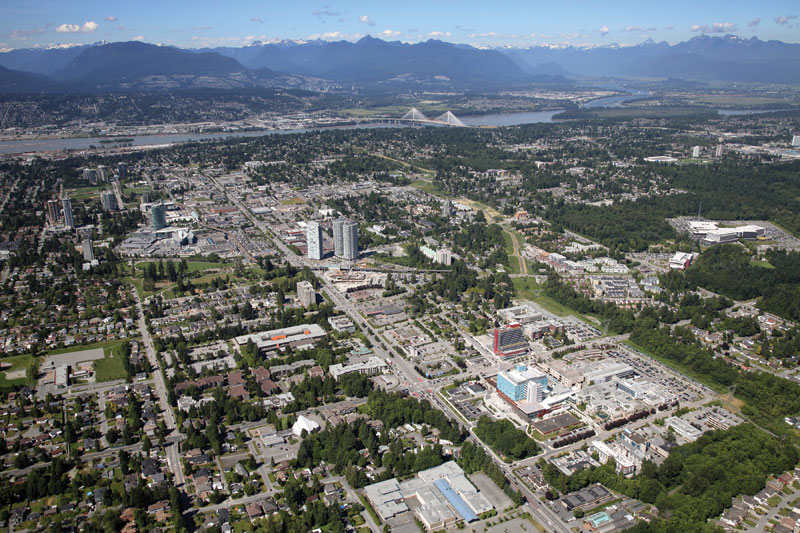 See also  Driving the next wave of public transit expansion