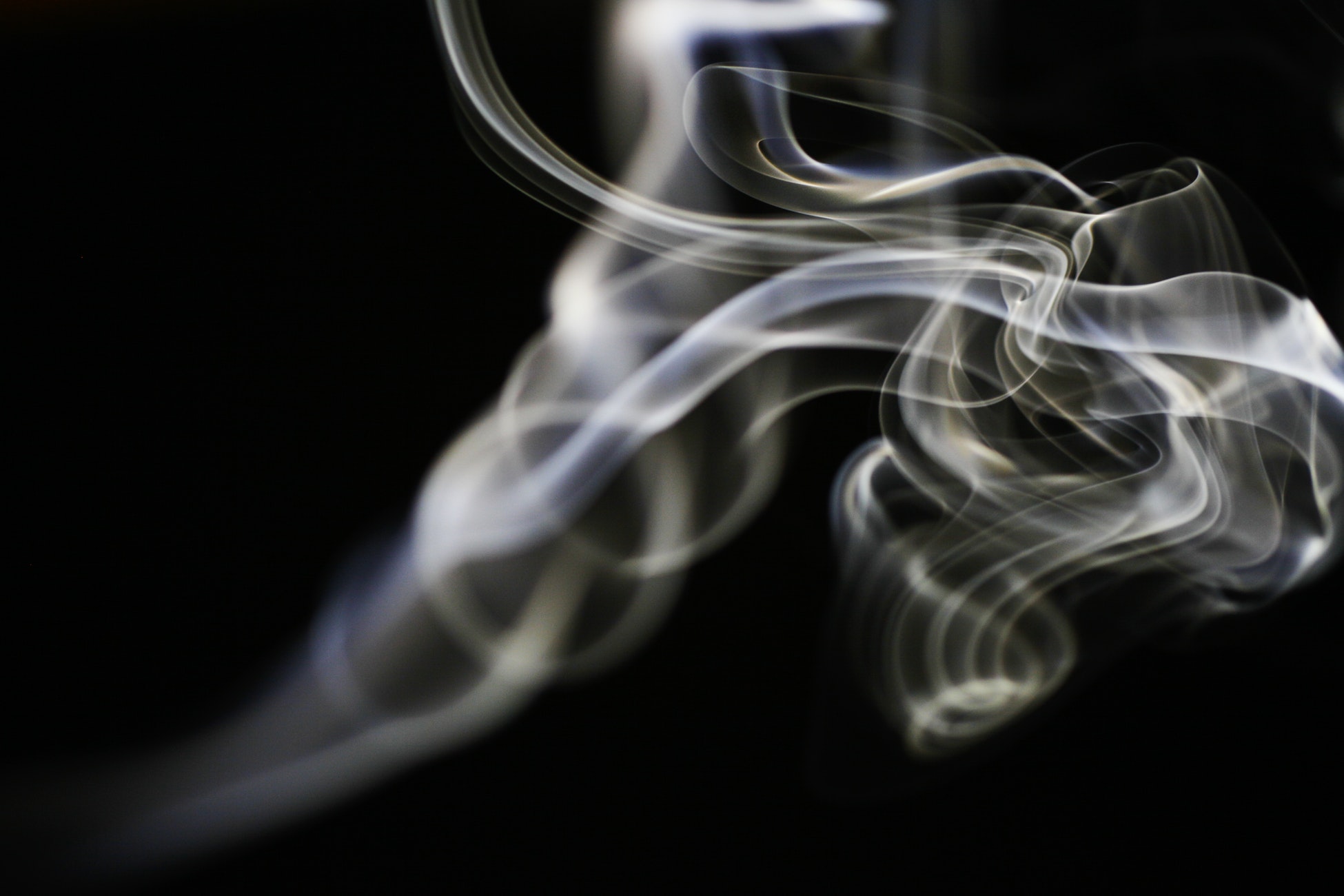 With 1.4 million people in Canada working in construction, we would be naïve if we thought the use of recreational cannabis was a new issue for the industry. It isn’t. Among health and safety professionals, impairment always has been the top concern for construction sites across Canada, and that has come into sharp focus in the lead-up to the legalization of recreational cannabis.

As outlined by the Senate review, Canada will be the only country in the G7 to legalize recreational use of cannabis this fall. That means it will have to take a unique approach to regulation and enforcement at the federal, provincial, and municipal levels.

So, how did we get to this point?

Bill Bogart, a law professor with the University of Windsor and author of the 2016 book, Off The Street: Legalizing Drugs, says that the move to legalization stems from the general disillusionment with North America’s war on drugs, more acceptance over the right to accessing cannabis for medical purposes, and evolving public opinion.

The real turning point was the election of the federal Liberal government in 2015, which ran on a platform that included the legalization of recreational cannabis.

Prime Minister Justin Trudeau assigned the leadership of a task force, headed by former Deputy Prime Minister Anne McLellan to develop a framework. The federal government introduced legislation largely based on the task force’s 80 recommendations in April 2017, and it was eventually passed by the House of Commons the following November. The Senate passed Bill C-45 in June, making Canada the first G7 country to legalize cannabis (although nine states, including California, Massachusetts, Washington, and Colorado have legalized it), and the launch date was set for this fall on Oct. 17.

While the federal government will oversee production, quality assurance, and some enforcement issues through the RCMP, the provinces and territories are focused on retail sales, with most aspects of taxation and enforcement of the regulatory scheme by provincial and municipal police.

Cannabis will fit in as one of the legal vices with alcohol, tobacco, junk food, and gambling for controlled consumption with the key words being “permit but discourage,” Bogart says. And like tobacco, there will be restrictions on advertising and promotion of cannabis and related merchandise.

Campaigns have already begun to discourage driving impaired from cannabis use. With Canada having the highest rates of deaths attributable to impaired driving among wealthy countries, driving a vehicle—or operating heavy equipment on site will be a huge concern for construction sites across the country. A recent Health Canada poll results proclaimed 50 per cent of those who use cannabis think cannabis use does not impair driving. This is worrying and underlines the need for a fulsome and robust public education campaign.

In construction, safety is everyone’s number one concern. Safe workers are happier, healthier, more productive, and provide a higher quality of work. Impaired workers, regardless of the cause, are a hazard to themselves, other workers, and the public. Not surprisingly, they are also more likely to be involved in an accident.

When recreational cannabis will become legal and the obligations placed on employers seem endless. A survey by the Human Resource Professionals Association found that 71 per cent of employers are not prepared for the legalization of cannabis. A difficult balance must be struck between respecting an individual’s human rights and enforcing onsite mechanisms to ensure workers go home safely every night.

A major theme that has emerged is uncertainty. Uncertainty from the public as to what the rules and regulations will be, uncertainty for safety professionals as we continue to wait for final legislative and regulatory details, and uncertainty on how it could impair workers. Specifically, impairment is impacted by an almost endless list of factors including potency (amount of Tetrahydrocannabinol or THC), quantity, and method of consumption (inhalation vs. edibles).

Cannabis already is being used by some people for medicinal purposes. However, these numbers will be dwarfed by recreational users, who will partake in an environment with less regulation and certainty.

Legalized cannabis use is simply the tip of the iceberg. To understand the future, we need to look at other jurisdictions where it has been legalized as well as other goods. We live in a consumer world where customization is the rule not the exception. In cannabis, with more than 100 chemical compounds called cannabinoids, the legalized market will see an innovative product that encourages customization—there is a multitude of strains which can create various levels of potency and impairment and, ultimately, a variety of products.

In some ways, life will not change for employers after legalization. Employers have always had the duty and responsibility to keep workers safe. However, it does increase the potential for impairment and this means employers need to update their policies, education for employees, and stay educated themselves as more information becomes available.

One way to ensure a drug policy reflects this is by focusing on impairment and not specific causes. A broad policy which encompasses employer-specific factors is a prudent step forward. Industry, or sector-wide (a.k.a. blanket) policies should be avoided as health and safety obligations are unique for every construction site.

Despite cannabis’s historic presence in Canada, widely-accepted academic studies and scientific information are lacking because cannabis has been an illicit substance. This means a flood of information will come after legalization. Employers and employer associations must stay vigilant and ensure leading studies on impairment, measurements, and impacts are quickly put into practice.

While there are concerns and there inevitably will be bumps along the way, Bogart expects the post-legalization era will be similar for cannabis as it was for gambling in the 1960s. “The path was not easy or straightforward but it was eventually cleared. With patience and lots of debate and discussion, much the same description will come to be applied to the legalization and regulation of cannabis.”

Andrew Pariser is the vice-president of RESCON and chair of the RESCON health and safety committee. Amina Dibe is a programs and policy analyst at RESCON.

City of Hamilton reaches $1 billion in building permits earliest on...