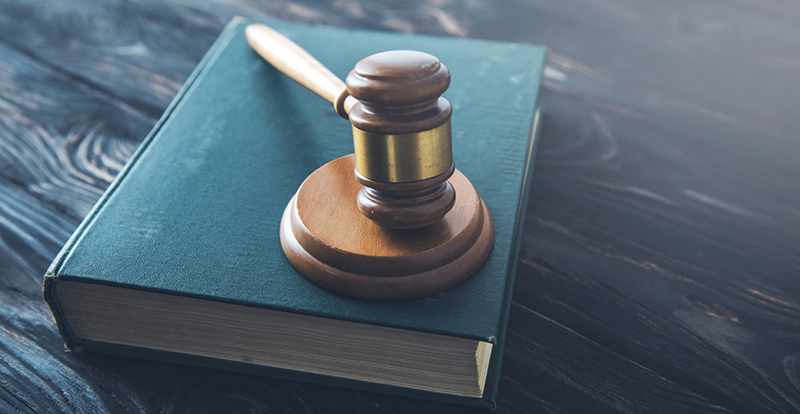 By Stuart B. Hankinson and Graham Henry

Owners expect their projects completed on time and on budget.

Contractors expect certain productivity in performing their work. This expectation typically makes its way into the project bids. After a project begins, however, sometimes issues negatively affect productivity. A contractor can encounter obstacles and additional tasks not contemplated at the time of tender.

The requirement to stop and start work activities can impact a contractor. When required to pause work unexpectedly, a contractor may be forced to leave workers unoccupied or reallocate them temporarily while the disruption is addressed.

Another common issue is the stacking of several trades in a small area such that our courts say, “the addition of more and more manpower to a project reaches a point of diminishing returns, beyond which productivity suffers a decline.”

Less obvious, though still significant, are impacts to the contractor’s learning curve. This can be caused by interruption of the work, the introduction of additional new personnel, or the addition of new work beyond that originally planned. These events can hinder productivity.

In addition, excessive use of overtime to regain a project schedule also impacts productivity by causing physical and psychological exhaustion of the workforce.

These are but a few of the ways that costs can result from disruption on a project; and, to complicate matters, these costs are rarely quantified and claimed at the time they are incurred. Instead, they are usually addressed after the fact during the claims process. During this process, it is critical for all parties to consider the source of any legal entitlement (normally the contract), and the manner in which the value of such a claim can be quantified. If successful, loss of productivity claims can present both an opportunity for contractors to recover the actual cost of performing the work and a risk to owners of additional costs not previously expected.

It is important to recognize that simply because contractors experience inefficiencies on a project, they do not have an automatic right to claim for these costs. Instead, these costs must have been caused by the legal wrongdoing of another party. In order to claim for the costs incurred as a result of less productive work, there must be:

While the Measured Mile may have been accepted by courts, it is not applicable to all types of projects. This approach, as the name suggests, is best suited for linear projects with distinct work activities that require similar levels of effort. It has been found to be less useful on projects that have work that is continually evolving as the project progresses. There is simply no one mile that can be fairly compared against any other. (This approach also requires detailed contemporaneous project documentation to demonstrate the work that was completed at each stage time of the project).

Earned Value Analysis is a method of quantification that attempts to address some of these applicability challenges faced by the Measured Mile but has some disadvantages as well.

Rather than focusing specifically on the work performed during the project, this approach compares the number of labour hours expected to be earned by a given point during the project to the number of hours actually incurred at that same point. The overrun in hours incurred is then used to calculate the inefficiencies caused as a result of productivity impacts.  This analysis requires the accuracy of the original estimate. As a result, parties (normally owners) faced with defending a claim quantified using this method will often argue that the original estimate was unduly optimistic.

Another approach that has been advanced and considered in our courts is the Modified Total Cost approach. It is, however, a much more blunt instrument and largely fails to provide the courts with sufficient causation in its analysis. This approach first subtracts the estimated total labour costs from the costs actually incurred. It then modifies these findings by accounting for errors in estimation and any self-imposed productivity impacts. Not surprisingly, this method also suffers from its reliance on the accuracy of the original estimate.

When faced with incomplete or inapplicable project documentation, parties also turn to industry loss of productivity studies. These methods use industry-specific knowledge and case studies to identify the unique inefficiencies experienced in a particular line of work and ascribe factors that reflect these findings for use in quantifying claims. A widely used set of such factors is published by the Mechanical Contractors Association of America (MCAA) and often used in litigation in America. The MCAA factors have not yet been accepted by Canadian courts.

Impacts to productivity, though perhaps difficult to identify at the time they are incurred, will often result in real unrecovered costs for contractors and potential liabilities for owners. Prudent parties on construction projects should therefore be mindful of these two questions when unforeseen disruption arises: does this impact give rise to a legal entitlement and, if so, how will the associated costs be quantified? With these issues top of mind, parties will better understand the implications of disruption and be better prepared to defend their interests if claims arise.

Stuart Hankinson, Q.C. is a Partner in the Construction and Infrastructure Practice Group at Singleton Urquhart Reynolds Vogel LLP.

Graham Henry is an Associate in the Construction and Insurance Practice Groups at Singleton Urquhart Reynolds Vogel LLP.

Featured image: If successful, loss of productivity claims can present an opportunity for contractors to recover the actual cost of performing the work.