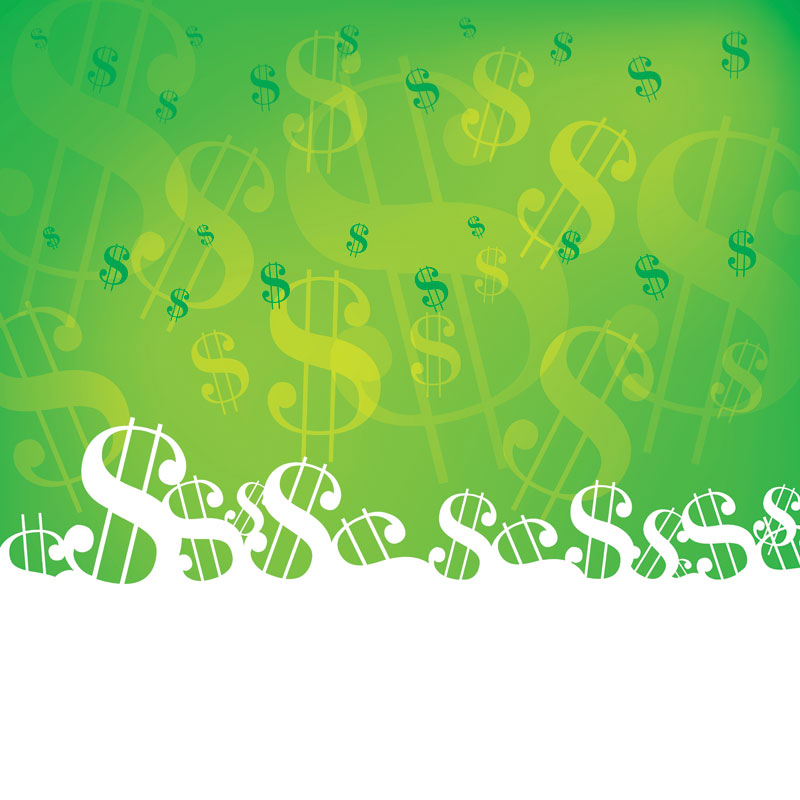 The Government of Ontario will soon launch its green bonds program, making the first issues available through its current dealer group to Canadian and international institutional investors. This makes Ontario the first provincial government in Canada to issue green bonds—but not the first government agency in Canada to do so. Export Development Canada issued a green bond in January 2014, and TransLink, Metro Vancouver’s regional transportation authority, has issued very similar bonds without adding the “green” label.

The promise of green bonds
As policy tools, green bonds hold potential in five ways. First, they could help to meet public goals that the market has not done. Specifically, they could help to reduce greenhouse-gas (GHG) emissions. GHG emissions reductions could help to meet public policy goals by explicitly addressing a severe market failure and by contributing to cleaner air and a more stable climate. As economist Nicholas Stern noted in 2007, climate change is “the greatest market failure the world has ever seen.” By raising money specifically to fund lower-carbon projects, green bonds could potentially be useful policy tools for reducing GHG emissions.

Second, green bonds could raise money for public infrastructure projects that have long amortization horizons. This could help to overcome the problem of political and economic short-termism. Typically, investors make their investment decisions based primarily on anticipated quarterly and annual performance. Similarly, policymakers typically focus their agenda on policies that enhance re-electability. In other words, they tend to focus their attention on the election cycle, which is typically four years or less. These propensities lead to investments and public policies that heavily favour short-term results. Yet large-scale infrastructure investments typically do not generate financial rewards in the short term. Since green bonds can have maturities of 10, 20, 30, or more years, these debt instruments could enable issuers to raise capital for investments in large-scale green infrastructure projects whose benefits accrue over a longer time horizon and whose costs can be amortized over a lifetime.

An important caveat, however, is that the successful completion of infrastructure projects is always subject to politics. While green bonds could help to overcome the problem of short-term thinking, their potential to do so is not absolute.

Third, green bonds could be key devices for building a new, green economy, which could create jobs and subsequently increase tax revenues. A report by the Organization for Economic Cooperation and Development (OECD) explains the jobs potential of building a green economy: “Despite all of the uncertainty, it can confidently be predicted that the transition to a low-carbon and resource efficient economy will require a significant expansion of employment” not only in environment-specific sectors, such as renewable energy and waste management, but also across other larger sectors like construction and manufacturing. By spearheading the shift to a green economy, green bonds could generate positive employment and macroeconomic effects.

Fourth, as noted above, green bonds could be tools for greening the economy. And greening the economy, even if it means incurring a moderate level of debt, is cheaper to do now than it will be in the future. As a UNEP report put it: “The cheapest way to reduce CO2 emissions is to ensure that new capital equipment is very efficient and powered by low-carbon sources. It will be enormously costly if the world misses this opportunity, builds inefficient infrastructure, and then has to renovate it.”

Delayed action on greening the economy will be expensive, not only due to the high cost of renovating infrastructure, but also because delaying action will create a need for more drastic GHG emissions cuts in the future; and as climate change progresses, governments will have to spend increasingly greater sums of money on disaster response. The Ontario ice storm that occurred in late 2013, which federal Conservative MP Peter Braid attributed to climate change, is expected to cost Ontario’s municipalities up to $250 million in damages. Since extreme weather events are expected to occur more frequently as the climate changes, it makes good financial sense to mitigate climate change by investing in low-carbon, climate-resilient infrastructure. Since the cost of greening the economy will only rise as action is delayed, it could be prudent to incur a moderate level of debt today, rather than incurring greater costs and potentially higher levels of debt in the future.

1. The Government of Ontario could strengthen its green bonds’ environmental implications by taking steps to distinguish them from conventional transport bonds.

2. By making job creation a priority in the early stages of allocating green bond proceeds, the Ontario government could win additional support.

Showcasing some of green bonds’ potential economic benefits, such as job creation, in the early stages of project selection could enhance their legitimacy and cultivate further public support. Since public support will undoubtedly influence the probability and scale of future green bond issues and green infrastructure investment, taking steps now to showcase economic benefits could improve the government’s ability to expand its green bonds program and its commitment to green infrastructure. If green bonds cultivate broad support as policy tools, then the provincial government may be better able to fund a mixture of infrastructure projects with varying growth and employment potentials.

3. If surveys indicate excess demand for Ontario’s green bonds, the provincial government could tap into that demand to expand its commitment to green infrastructure.

Undoubtedly, the Government of Ontario will conduct a rigorous survey of demand before it issues the green bonds. If, however, the survey indicates a significant excess of demand, then the government could consider expanding both the green bond issue and its commitment to green infrastructure development. Since well-designed infrastructure spending has been shown to have positive multiplier effects, establishing and expanding Ontario’s green infrastructure could be good for both the environment and Ontario’s economy.

4. The use of assertive and specific terms, rather than ambiguous ones, could clarify the provincial government’s objectives for its green bonds.

Ambiguous terms like “environmentally friendly” are open to a wide range of interpretations. Forgoing ambiguous terms for more specific ones like “low carbon” could send a clearer message. Using more specific and assertive terms could send a clear message that green bonds are more than just marketing tools. Furthermore, Ontario’s capacity to green the economy would be improved if the provincial government aligned its rhetoric with concrete, long-term targets for public transit’s environmental performance. To measure the environmental performance of Ontario’s green bonds, there must be benchmarks. The provincial government could develop benchmarks by setting GHG emissions targets and fuel-switching targets, among others.

5. By establishing an inventory of green bond projects and outlining a forward-thinking vision to guide these projects, the provincial government could strengthen its capacity to catalyze green economic development.

Establishing an inventory of green bond projects with supportive cost-benefit analyses could help the government to identify successes and areas for improvement in the selection and administration of future projects. It could also provide a framework for other Canadian governments to learn from, which could help Ontario to become a leader on green bonds and green infrastructure in Canada.

On this topic, Ontario could learn from Hawaii’s experience. The Government of Hawaii also recently created a Green Infrastructure Authority to oversee the successful execution of its green infrastructure strategy. Dedicating a government authority specifically to the monitoring and facilitation of green infrastructure development shows a strong commitment to green infrastructure and strengthens a jurisdiction’s ability to realize a pathway to a green economy. Ontario may wish to consider dedicating a small agency or task force to green economic development, particularly if its green bonds are met with the tremendous levels of demand that investors are showing worldwide.

Dustyn Lanz is the director of research and communications with the Responsible Investment Association. This article is based on a recently published paper for the Canadian Centre for Policy Alternatives in Ontario.