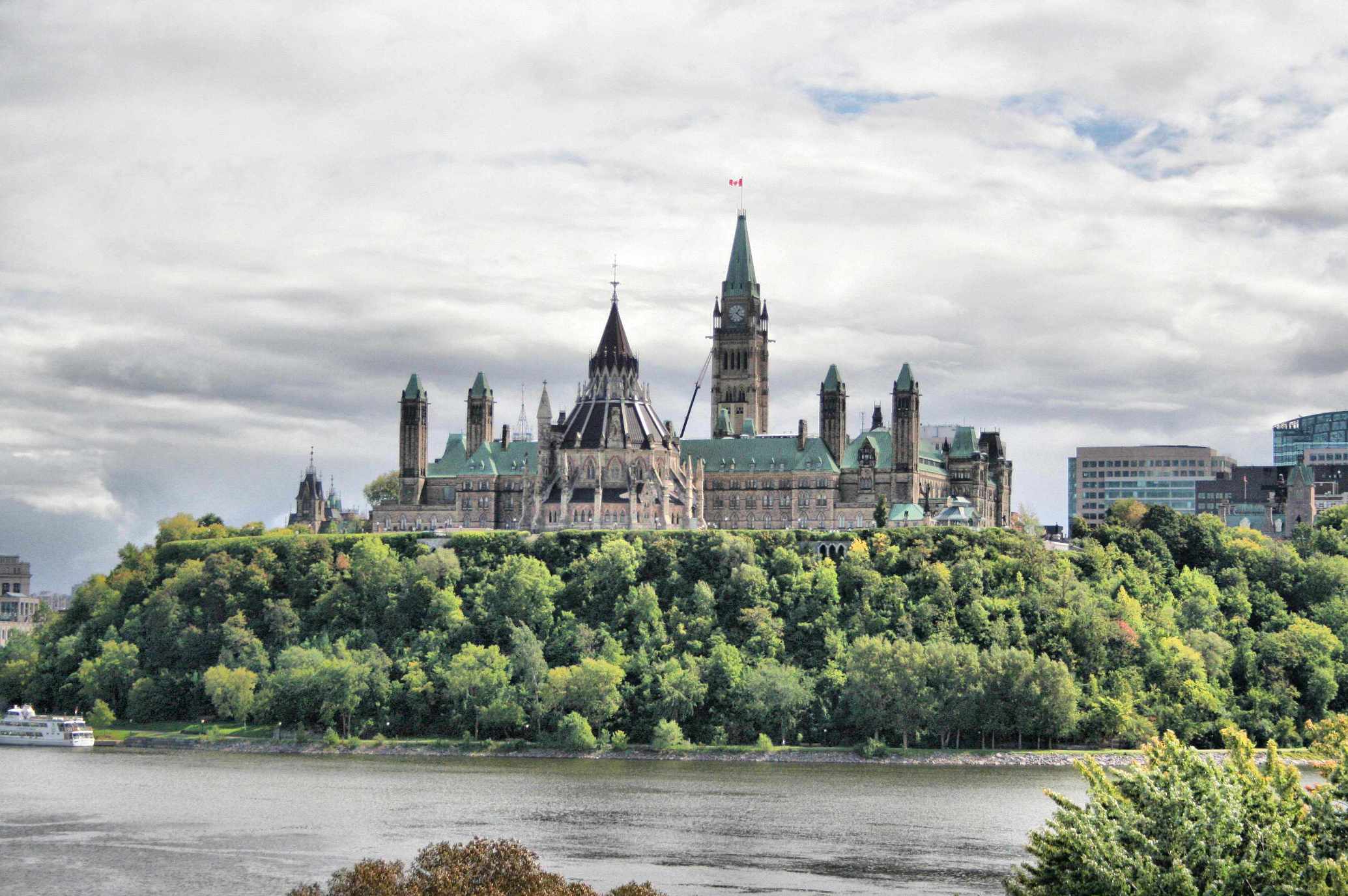 When it comes to infrastructure, announcements of billions of dollars for new transit lines or hospitals capture the imagination, new policies and processes not so much. The Federal Government’s recent announcement of Canada’s first National Infrastructure Assessment could be one of the most nationally significant for some time. It has the potential to be a catalyst for positive transformation in the sector that could in turn deliver better experiences for people using infrastructure, increased value for government and taxpayers, and a healthier market for companies in the sector.

Although it may sound sleep-inducing, a national assessment is a critically important step towards addressing some of the systemic problems that face the infrastructure sector. Companies have been programmed to focus on winning the next project due to ebbs and flows in the market, and a lack of visibility of long-term opportunities and productivity has suffered as a result. With the Federal Government, provinces and territories, municipalities, and local communities all having a role in setting priorities, projects are vulnerable to political flux, with elections never far away at one level or another. This instability and uncertainty is a powerful disincentive to invest for the future.

Politics has an important role to play in building infrastructure, but decisions made around election time and in the aftermath have serious consequences for companies and people working in the sector. Throttling back spending previously committed to roads, sewers, and hospitals to balance budgets leads to people in construction losing their jobs. It also holds back investment in skills development, new technology, and equipment. The best thing governments can do to encourage companies to invest in people, training, and equipment is to publish stable, multiyear project pipelines, based on evidence and independent expert advice. The national infrastructure assessment is an important first step towards achieving this.

We are also seeing many technological and societal shifts that will have a profound impact on the future of infrastructure. The shift to electric vehicles and new sources of energy, the fundamental importance of digital access and its impact on public service delivery, and the increasing need to build in resilience to events that were once thought to be extremely rare, all have an impact on the type of infrastructure and skills Canada will need to invest in. It is difficult to provide certainty around such massive shifts, but a clear government vision backed by data and expert analysis would help.

With the launch of its engagement paper, the government is seeking feedback on the infrastructure Canada needs looking towards 2050. The plan looks to better determine what infrastructure will be needed to support future growth across Canada. This will then be used to improve coordination across different levels of government and determine the best ways to fund and finance infrastructure.

The assessment is looking at energy systems, transit and transport, digital connectivity, natural environment, and social infrastructure like affordable housing and long-term care. All these assets are connected which is why better coordination matters. Think of the interrelationship between housing and transit investment, leading to population growth, that then requires school and hospital capacity for example.

Better visibility will enable greater coordination that could lead to significant savings and better experiences for people using this infrastructure. Putting a childcare in a transit station for example could make people’s lives easier. In determining priorities California requires that different agencies putting forward their plans demonstrate they have looked at opportunities for coordination, such is the importance they attach to breaking some of those siloes.

The Federal Government has also indicated that it will use this process to look for ways to drive greater value in the sector. This includes looking at streamlining building regulations, standards and codes that can vary from city to city; leveraging data and technology; and having a clearer picture of the workforce requirements to build these projects.

The concept of a national assessment has become international best practice. Australia led the way with a National Infrastructure Audit in 2015 that provided a top-down assessment of the value add, and economic contribution of infrastructure, looks at future demand, and provided an evidence base for long-term planning and future investment priorities. The UK followed suit with a National Infrastructure Assessment in 2018 that looked at economic infrastructure needs up to 2050. It made recommendations on future needs around transport, energy, digital networks, reducing waste, and funding approaches.

Both used this process as a foundation to build long-term plans and project pipelines, and as a basis to work collaboratively with industry to improve overall project delivery. Both countries also established independent expert bodies with the UK’s National Infrastructure Commission and Infrastructure Australia, which is also proposed by Canada as part of this process. By placing these independent organizations at the heart of national priority setting it can help take some of the risk out of long-term planning and is another step towards providing greater stability in the infrastructure market.

Encouragingly, this type of effort to address market instability and look to the longer term is becoming more common in Canada. Alberta has committed to developing a 20-year Strategic Capital Plan, and Quebec already produces a rolling 10-year Capital Plan with a focus on stable, predictable annual funding and an emphasis on state of good repair. The construction sector is key to Canada’s economy as a job creator and enabler of other activity. Understanding Canada’s true needs, backed by evidence, will help get all levels of government on the same page around future investment needs and help to unlock the potential of the sector. A National Infrastructure Assessment may not be exciting, but it is important.