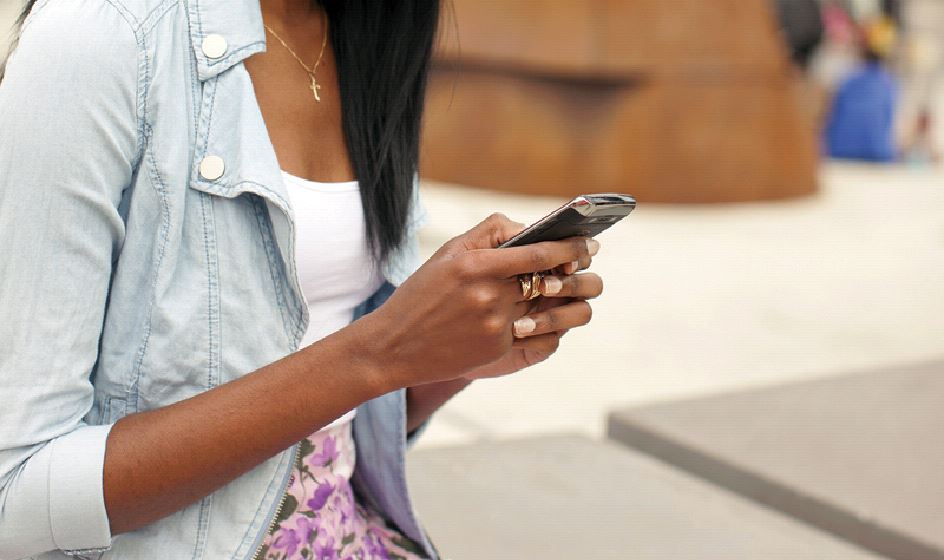 See also  What Comes Next?