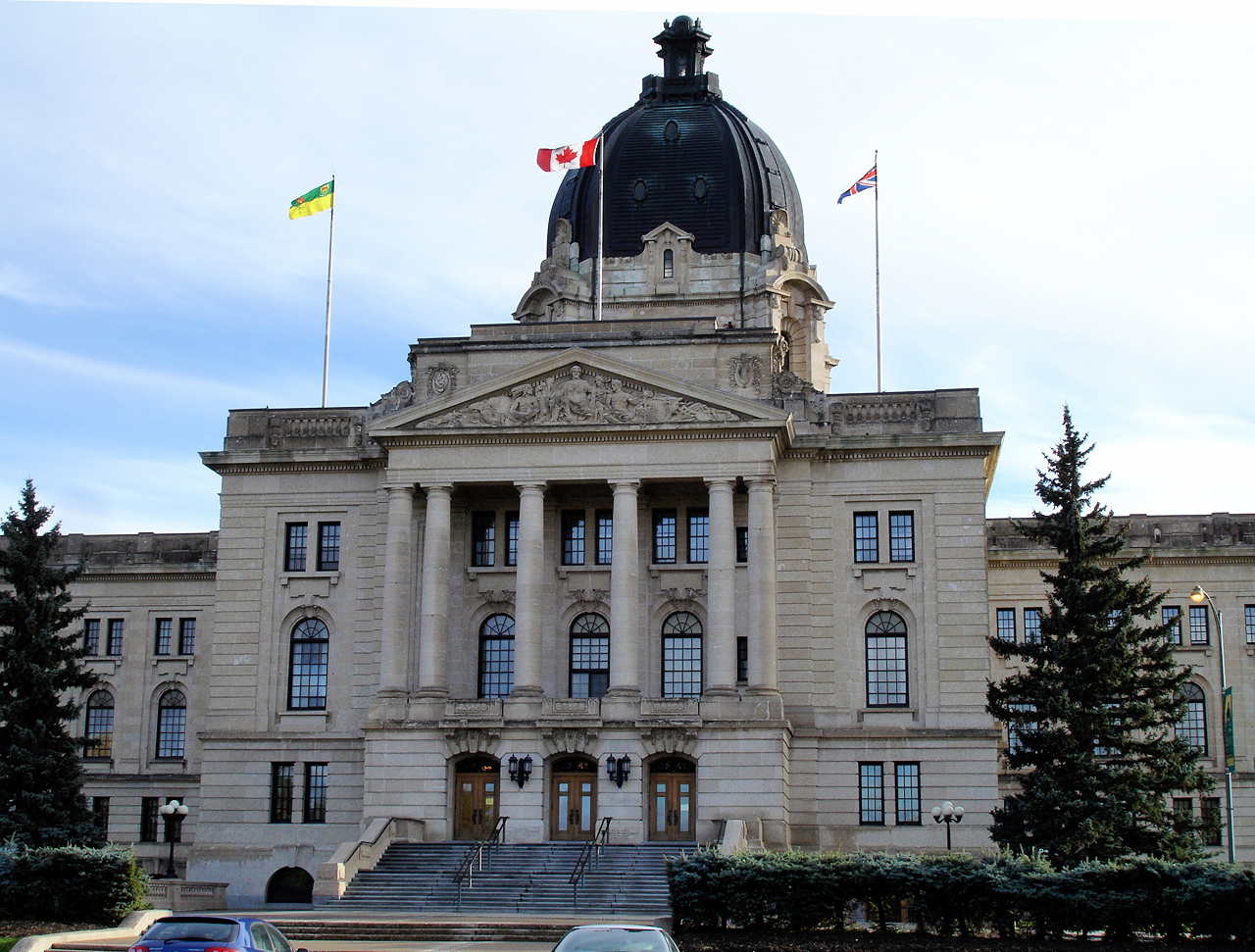 As the October 26th election draws near, issues regarding infrastructure and construction continue to make headlines in Saskatchewan.

It has primarily been two different approaches when it comes to the infrastructure discussion during the election campaign: members of the Saskatchewan Party touting the record investments made in capital projects, while the NDP note ‘flaws’ to that approach.

The Saskatchewan Party, led by Premier Scott Moe, has made infrastructure one of the key pillars of its election platform: “Our plan includes significant investments in many priority areas, like highways, healthcare, and education. The $2 billion economic booster shot includes more than $300 million in funding for highways projects, $200 million for health infrastructure, and over $130 million for education infrastructure. It also includes $150 million for local municipal projects through the Municipal Economic Enhancement Program.”

The NDP platform presents some stark differences to the Saskatchewan Party’s approach to infrastructure development in the province. This includes ending the use of P3s, changing the focus of school construction, and implementing a Sask-First procurement policy to “to ensure that Saskatchewan workers and companies build Saskatchewan schools, hospitals and roads.”

The platform also notes several specific projects it would commit to building if elected. That list includes a new bridge and hospital for Prince Albert, a public surgical centre in Regina, al all-season road to Wollaston Lake, and a new high school in southeast Regina. There is also a commitment to increasing spending by 50 per cent on deferred maintenance for schools and hospitals.

The first big headline on the infrastructure front came as a result of a campaign stop in Prince Albert by NDP Leader Ryan Meili, and the aforementioned commitment to a new bridge and hospital. Meili suggested that a $300 million expansion of Victoria Hospital in Prince Albert, planned by the governing Saskatchewan Party, would not meet current or future needs for the community. The Saskatchewan Party, in turn, fired back that the estimated $650 million promise for the new bridge and hospital came with no disclosed costs and no plan to pay for the new infrastructure.

Meili has also attacked Moe on the use of foreign companies and workers to build Saskatchewan’s infrastructure, including the Regina Bypass. The claim made is in regard to the company leading the consortium that was awarded the project. The consortium, SaskLink Global Transportation Partners, featured Vinci as the lead contractor on the project, a company that has its head offices in Paris, France.

Moe, alongside Gordon Wyant, the minister responsible for SaskBuilds, fired back at Meili during a campaign stop in Saskatoon that same day, Wyant stated that over 70 per cent of the work done on the Regina Bypass was done Saskatchewan companies, and that the creation of Priority Saskatchewan ensures procurement is conducted with the best practices possible.

Voters head to the polls in Saskatchewan on Monday, October 26th. Stay tuned to ReNew Canada the following day for an update on how the election result will impact infrastructure development in the province.