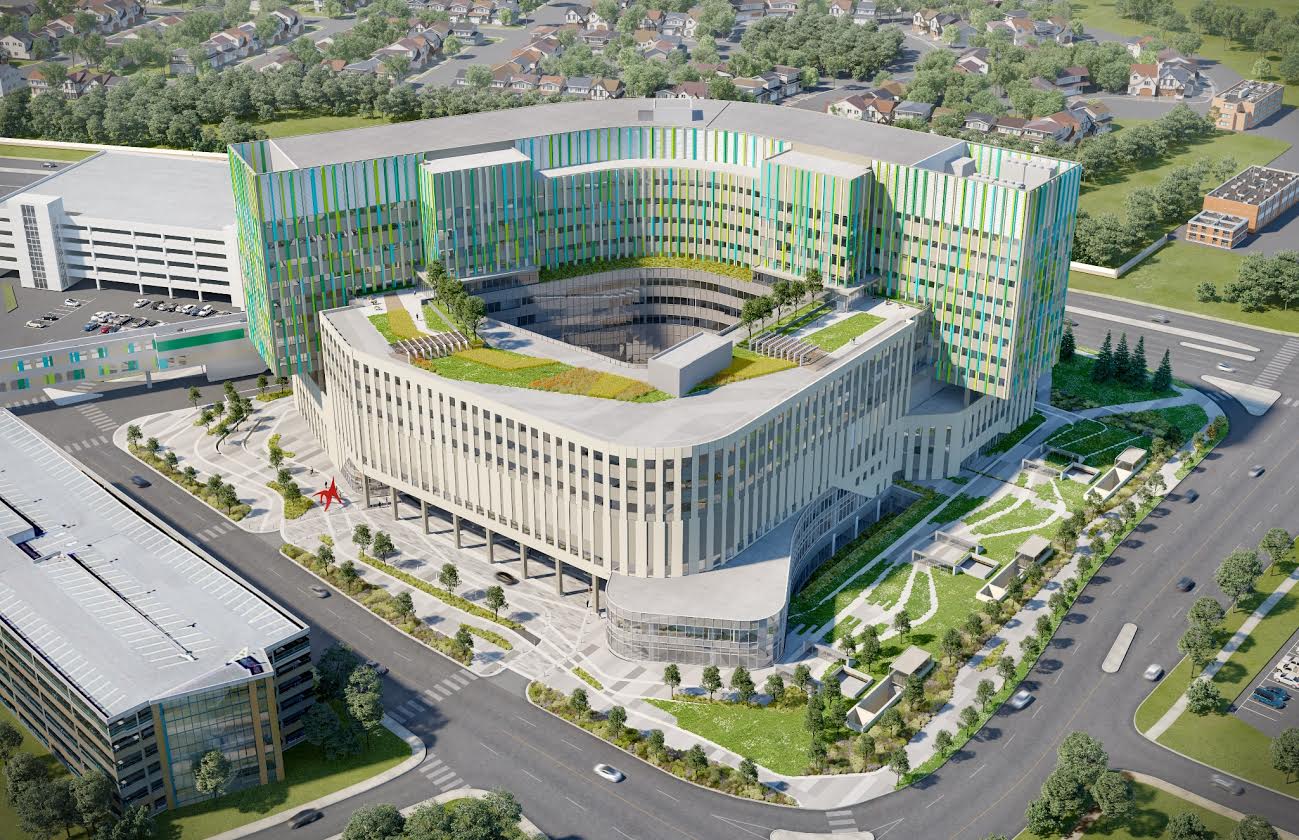 The governing New Democratic Party (NDP) and the challenging United Conservative Party (UCP) have released their platforms ahead of the April 16th election, providing insight into some of their public sector infrastructure priorities should they be elected.

The NDP announced specific commitments to current and future infrastructure priorities, especially within the health care and flood resilience sectors. On the health care front, the platform states that the NDP “will complete and ensure appropriate operating funding for the Calgary Cancer Centre, the Edmonton South Hospital and the Red Deer Hospital expansion.” That is in addition to measures to reduce wait times and provide stable funding. On the flood resilience side, the party plans to “build flood protection on the Bow River and complete the Springbank dam to protect Calgarians against a catastrophic flood.”

A new mandate for the NDP government would also follow the lead of its party colleagues to the west by introducing a Community Benefit Agreement plan for large infrastructure projects in the province. These plans will ensure “projects create tangible benefits for the local community, including encouraging local hiring, training and jobs for groups under-represented in construction, and design features that enhance the community’s quality of life.” They will also enact prompt payment legislation for the construction industry, most recently introduced in Nova Scotia and already in effect in other jurisdictions.

Also included in the NDP platform are plans to:

The UCP have their sights set on tax and red tape reduction, while also directing funding towards infrastructure priorities.

The job Creation Tax Cut would reduce the general income tax rate for businesses from 12 per cent to eight per cent over the four-year political mandate. The small business tax rate would also be frozen at two per cent. In terms of red tape, the UCP would appoint a Minister for Red Tape Reduction, presumably similar to the role created in Ontario, and commit to reducing red tape by one-third.

A UCP government would introduce the use of alternative financing measures to get infrastructure built in the province, stating that the NDP “have failed to deliver predictable funding or a transparent list of infrastructure priorities and have let ideology get in the way of making efficient use of common-sense financing options like public-private partnerships (P3s).” The party would maintain the existing Capital Plan for 2019-20 through to 2022-23, but would be more public facing with what those projects entail, including the release of an annual Government of Alberta Infrastructure Report, introduce an Alberta Infrastructure Act to improve procurement and construction management transparency, and limit the use of cost plus contracts for procurement.

For the health care portfolio, the UCP doesn’t point to any specific investments in new infrastructure, but it does note one project it would cancel. The party would “save $640 million by cancelling the NDP’s unnecessary ‘Superlab’ and nationalization of laboratory services.” That point refers to the Edmonton Clinical Laboratory Hub, valued at $590 million, construction of which was scheduled to begin in 2019 following the completion of the schematic design in June of 2018. There is also a reference to the need for “prioritizing public infrastructure funds for schools and health care infrastructure.”

The UCP plan does offer good news for skilled trades development in the province. The party would plan to “double the number of schools that CAREERS: Next Generation currently works with from 500 to 1,000 and quadruple the number of students and full-time apprentices from 1,567 to 6,000 by 2023 by providing CAREERS with over $6 million annually by 2022/23.” They also plan to “dedicate $1 million for trades scholarships for 1,000 students who show promise in trades in high school.”

There would also be a commitment to improving infrastructure for students looking towards the trades and affiliated fields. The UCP plan looks to “support the Northern Alberta Institute of Technology’s new collegiate in Edmonton with a $28 million contribution, and budget for $28 million to expand that model in Calgary and eventually to other centres as well.” They would also “appoint a Skills for Jobs Task Force to report to the government on how to reform education in order to expand opportunities for vocational education and the skilled trades.”

Both parties offer some clear direction on how infrastructure will be built in the province during the four-year mandate.

Albertans head to the polls on April 16th.