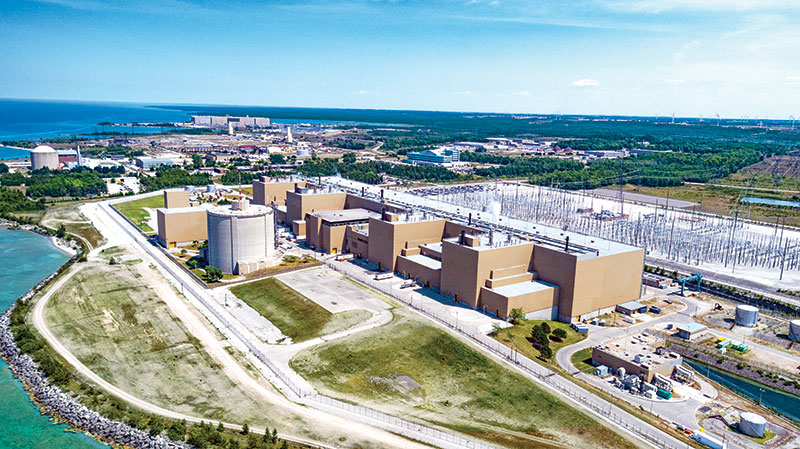 While the shocking events in Ukraine have raised the public profile of cyberattacks on critical infrastructure, Toronto Metropolitan University’s (TMU)—formerly Ryerson University—Cybersecure Policy Exchange project was diving deep into this complex issue long before Russia’s tanks rolled over the border.

With financial support from the Canadian Infrastructure Bank, Rogers and RBC, the report, entitled Secure Smart Cities: Making Municipal Critical Infrastructure Cyber Resilient, identifies a series of challenges the authors say must be met by the nation’s municipalities and other owners/operators of critical infrastructure. Assets such as energy, water and transportation systems are highly vulnerable to cyberattack.

Progress is being made

Despite the dire warnings, the report also documents progress in some areas:

In this regard, initiatives from Public Safety Canada now offers two voluntary assessment tools aimed at supporting enhanced resilience against the threat of cyberattacks. The Canadian Cyber Security Tool (CCST) focuses on helping organizations “determine their operational resilience and cybersecurity maturity.” As the assessment takes only about an hour to complete, the resulting high-level report is seen as a starting point that allows “municipalities to benchmark themselves against their peers.”

The Regional Resilience Assessment Program (RRAP), on the other hand, is more comprehensive, and follows through on a commitment first articulated back in 2014 when the government updated its National Strategy for Critical Infrastructure and accompanying Action Plan. Although there is no cost, the tool takes four days to complete, and requires that municipalities first be accepted by Public Safety Canada before they can undertake the assessment.

Nevertheless, although the Secure Smart Cities report makes a strong case for collaboration across sectors, it makes only passing reference to the federal government’s National Infrastructure Assessment: Building the Canada We Want in 2050—a comprehensive engagement process dedicated to assessing national infrastructure that is currently underway. The initiative has already drawn criticism for its lack of attention to cyber issues. The resulting report, published in July 2021—Building Pathways to 2050: Moving Forward on the National Infrastructure Assessment—covers a lot of ground, but the term critical infrastructure is not addressed. More puzzling, given the increasing public profile of cyberattacks, is that the report makes no mention of cybersecurity or the need to improve resilience in the face of cyberattacks on infrastructure.

This shortcoming was noted in a submission to Infrastructure and Communities Canada by Quantum-Safe Canada, a not-for-profit organization based at the University of Waterloo whose mission is to ensure home-grown quantum innovation and talent is leveraged to Canada’s competitive advantage. But as recounted in a Globe and Mail opinion piece in 2019, “those same powerful quantum properties have a dark side: they will also enable much of today’s “unbreakable” encryption to be hacked in mere minutes.” Noting that the National Infrastructure Assessment focuses on the key role of infrastructure in “promoting economic growth, tackling climate change and improving social inclusion,” Quantum-Safe Canada observed that “none of these objectives are achievable if the country’s critical infrastructure is inoperable.”

To be fair, there are other government agencies and municipalities at work on this complex file, including:

The Cybersecure Policy Exchange chose municipalities as the subject of its first major report because it was clear that “municipalities are not only under-resourced but are spread thin having to deal with such broad mandates.”  The authors said that when they examined “the risk factor with respect to the impact of cyber vulnerability,” focusing on the needs of municipalities made the most sense and had the most catching up to do.