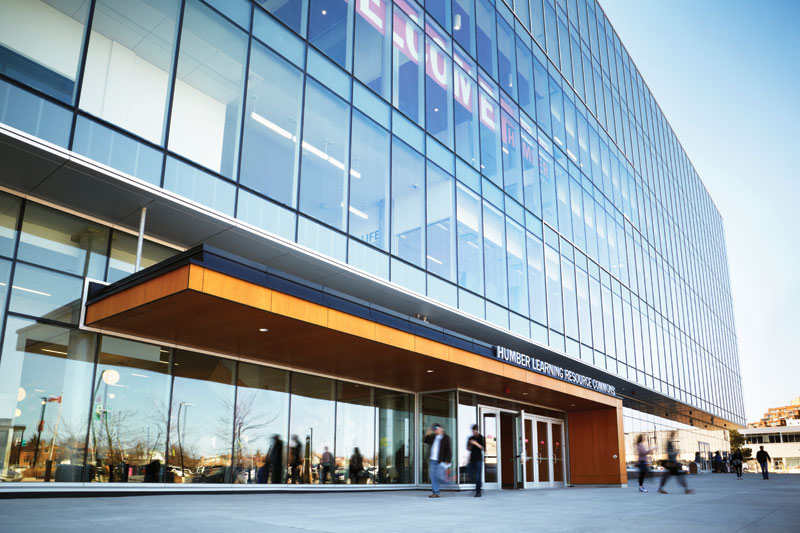 Ten years ago, Infrastructure Ontario was created to manage the province’s largest, most complex capital projects by using the alternative financing and procurement (AFP) model to improve on-budget and on-time delivery. Since then, one of its core principles has been to create more openness and transparency, both into the procurement process and into the results themselves.

As part of this effort, three years ago, Infrastructure Ontario started publishing a comprehensive review of all projects under management that have reached substantial completion. The goal of this track record report is to objectively measure the budget and on-time performance of AFP projects. It is the only one of its kind in Canada.

On September 30, Infrastructure Ontario issued its track record report for 2015. The report once again offers an in-depth, third-party analysis of the performance of the projects we oversee. We expanded our review to include a handful of our largest traditionally delivered projects. These projects, which range in value from $10 million to $50 million, are completed traditionally using a construction management or stipulated sum model.

This track record demonstrates unparalleled performance when compared to the history of large-scale infrastructure projects around the world. Performing this yearly analysis demonstrates Infrastructure Ontario’s commitment to transparency and remains an invaluable tool for continuous improvement. But the real proof lies in communities across Ontario.

This year, eight AFP projects were completed, representing a diverse cross-section of sectors but all with the same goal: improving life for Ontarians through health care, education, transit and transportation, or recreation.

The Pan Am and Parapan Am sport venues and Athletes’ Village (No. 86 in the 2015 Top 100 report) are prime examples. New sports facilities like the Aquatic Centre in Scarborough and the Markham Pool will enrich their communities for many years to come. They will also create new opportunity for our elite athletes who now have access to the kind of world-class facilities that will allow them to train here at home. Meanwhile, the Athletes’ Village is a gleaming example of transformation, turning a derelict parcel of land into a vibrant new neighbourhood in Toronto’s downtown east end where people will live, work, and play.

New mental health facilities in London and St. Thomas have been purpose-built to give physicians and health care workers the space and tools they need to deliver a modern model of care. And the completion of a three-phased expansion and renovation project that included work at both St. Joseph’s Health Care and London Health Sciences Centre has provided the infrastructure those hospitals needed to better meet the needs of their community.

In the Greater Toronto Area, Markham Stouffville Hospital has doubled in size, and Humber College’s new Learning Resource Commons will allow the college to increase enrollment.

On the transit and transportation front, this last fiscal year saw the completion of the Union–Pearson Express (No. 93), a project that is now moving people between Canada’s two largest transportation hubs.

These projects and the 37 that preceded them under the AFP model are building Ontario up in a way that promotes environmental sustainability, design excellence, and inclusivity while protecting the public interest. It is this home-grown model that is being recognized and studied by countries around the world.

Although this report is a summary of the performance on Infrastructure Ontario-delivered projects, the success of these projects is a true team effort between IO, the sponsoring ministries, and the many industry players that ultimately manage, finance, and deliver the work. We thank all of our public sector clients and industry partners for working with us to achieve such outstanding performance.

Ehren Cory is the divisional president of project delivery with Infrastructure Ontario.