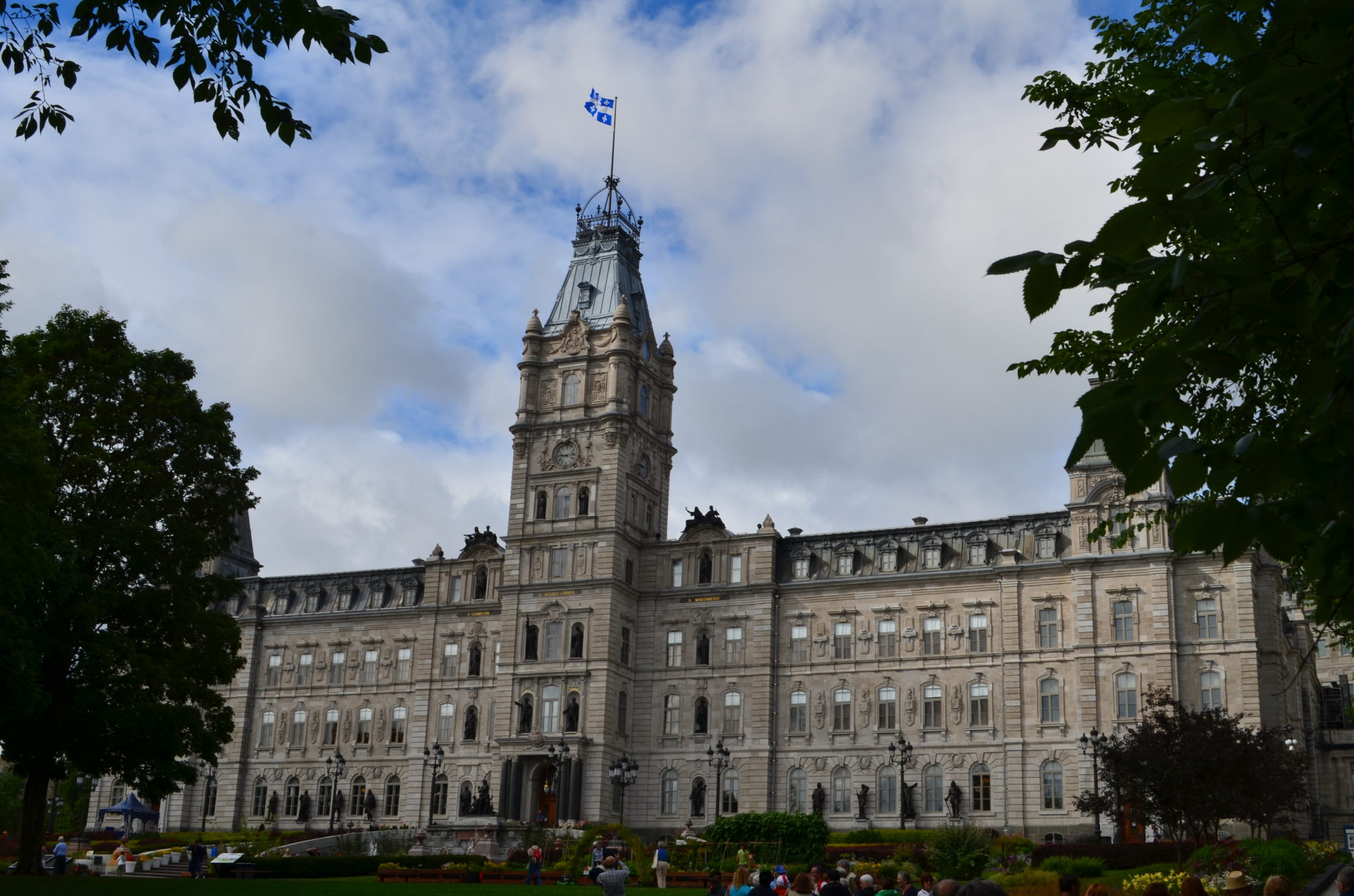 The government will provide significant funding for its three transit megaprojects currently under development: The Réseau électrique métropolitain (REM), Metro Blue Line extension, and the Quebec-Levis BRT. This comes on the heels of criticism heaped onto the federal government for not committing funds to these same projects as part of its 2017-18 budget.

Funding for the REM will come in three forms from the Quebec government. First, the government itself will contribute $1.283 billion, and plans to ask the federal government to match that contribution. REM will also receive $295 million from Hydro-Quebec, which will cover the cost of fixed equipment needed for the line’s electrification. The third component is a $512 million payment as part of an agreement with affected municipalities.

For the first time, the government is committing funding for the Quebec-Levis Rapid Bus Service and the Metro Blue Line extension as part of the 2017-2027 Quebec Infrastructure Plan.

For the Quebec-Levis RBS, the provincial government has committed its portion of the funding of the service, with funding allocated based on the needs of the current construction schedule. The Quebec government will also lobby the federal government to provide a similar financial share for the project.

“Moreover, the government will allocate $56 million in additional funding over the next few years to draw up the plans and receive quotations, as well as prepare the business case. Québec City would like to start work on the project in 2019 to allow for the first phase to begin operating in 2022 and for the entire route to be completed by 2025.”

Similar to the Quebec-Levis project, the government is providing its portion of the funding needed for the project, and will also lobby the federal government for funds for the extension. Ville de Montreal hopes to begin work in 2021, and to have the extension commissioned in 2025.

In addition to project-specific funding, the government has provided nearly $1 billion over 5 years in additional funding for ARTM. The funding breaks down as “$399 million to ensure the ARTM is on a sound financial footing; and $587.7 million to support the ARTM in the commissioning of the REM.”

Of the $17.9 billion, over 87 per cent of the investments will be dedicated to the rehabilitation or replacement of existing roads, highways, and bridges.

Of particular note, there are eight new projects considered ‘under study’ for the sector as part of the 10-year plan:

The health care and education sectors also saw an increase in infrastructure funding, including $17.2 billion for health and social services and a $300 million increase in funds for higher education and research.