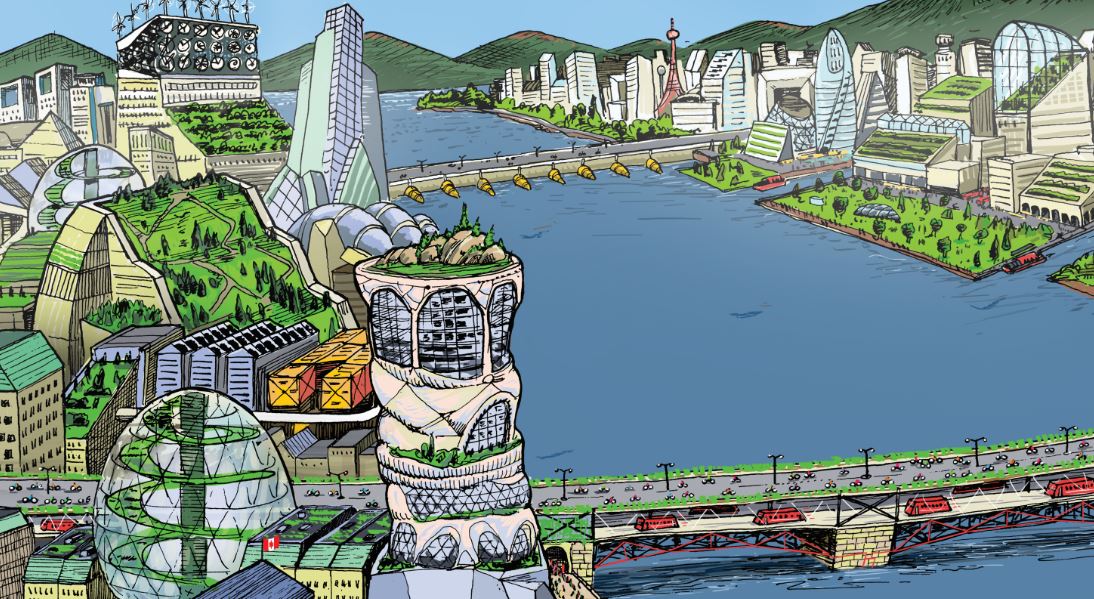 See also  On the SmartTrack