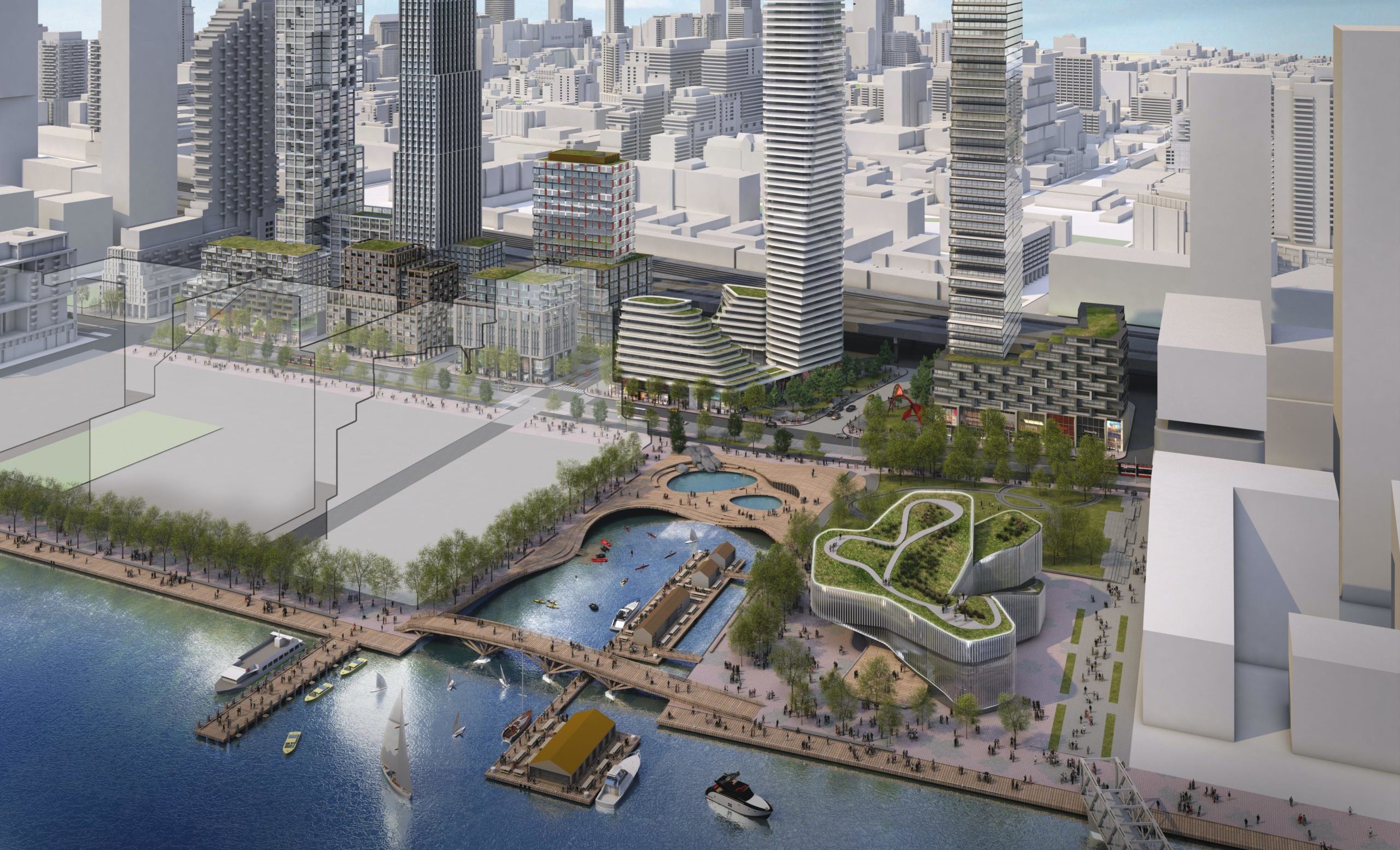 There’s a bright world just beyond the COVID-19 pandemic and Waterfront Toronto, the organization tasked with revitalizing the city’s waterfront, is already working to deliver on that future with its vision for its Quayside Project, a 12-acre mixed-use development poised to transform the industrial lands at the foot of Parliament Street.

While George Zegarac, chief executive officer of Waterfront Toronto, understands the challenge of building a community where everyone sees themselves as represented, he’s committed to demonstrating why his organization is in the right place at the right time to deliver more than anyone might have expected.

“The past year has driven people apart, when they’d rather be together,” he says. “At Quayside we’re building on the natural unifying force of water to create a community that celebrates inclusiveness, respect for the environment, culture and design excellence that typifies the togetherness for which Canada is known. With the support of all three levels of government behind our agency, we can ensure that this development will be something special, raising the bar on what we can expect from the waterfront.”

The development site is an L-shaped area of waterfront land that bridges the communities of the West Don Lands and East Bayfront. Far past its role as the city’s industrial warehouse, it’s now dominated by a large parking lot, a scattering of nondescript buildings and a concrete-lined marina on the Keating Channel, which connects to Lake Ontario.

While the city gradually developed to see the downtown core as its focal point, Waterfront Toronto’s vision is to reorient the city toward the lake and to provide new ways for people to re-engage with the water. Quayside will do just that by providing an eclectic mixed-use development featuring new housing, recreational opportunities, parks and a new cultural centre.

Quayside aims to address the physical barriers to the waterfront leftover from the city’s industrial past, and the societal issues around wealth, class and race that create barriers of inequality. All new development must make the waterfront more accessible to any person who wants to enjoy it.

Zegarac likes to say that you won’t have to fit in to belong at Quayside. It’s more than a slogan. About one in four residential units will represent affordable housing, while the rest of the community will offer a mix of market-priced residential units and opportunities for affordable home ownership. Special consideration will be given to ensure that older citizens have a reason to retire in the city and will be able to age in place. The site will also include equitable opportunities to develop local businesses and restaurants and provide local employment.

While Waterfront Toronto is currently soliciting Requests for Qualifications as a first step toward delivering on the development, it’s clear that all proposed buildings must aspire to world class design and best practices, while speaking to the unique nature of Toronto and its waterfront. All designs must also meet or exceed the rigorous aesthetic standards of Waterfront Toronto’s Design Review Panel. The design for a new cultural centre will be opened to an international design competition to allow the creation of an iconic structure that will expand the city’s list of instantly recognizable landmarks.

All construction will have to meet or exceed the requirements of Waterfront Toronto’s pathbreaking Green Building Standards. In the face of climate change and extreme weather events all buildings and infrastructure will be built to be resilient.

“Over the past year, we’ve also heard from Torontonians that they want more lakefront parks and water access, more places to walk, to cycle and places to go swimming or boating,” says Zegarac. “Quayside will be designed to deliver on all of them.”

The recreational centrepiece for the development is a reimagined Parliament Slip that will make the water accessible and provide year-round activities, including dining, swimming, boating and ice skating.

“We’ll know we’ve been successful when anyone who’s ever thought about moving away from the city looks at Quayside and remembers every reason they wanted to live in Toronto in the first place.”

For more information and news on ongoing developments with the Quayside project, visit the Quayside website. To download the Request for Qualifications, visit the procurement website by clicking here.

Featured image: Artistic rendering of what the fully developed Quayside could look like. This massing is one possible vision for Quayside and has not been approved and would be subject to a rezoning process. Rendering by Standard Practice.