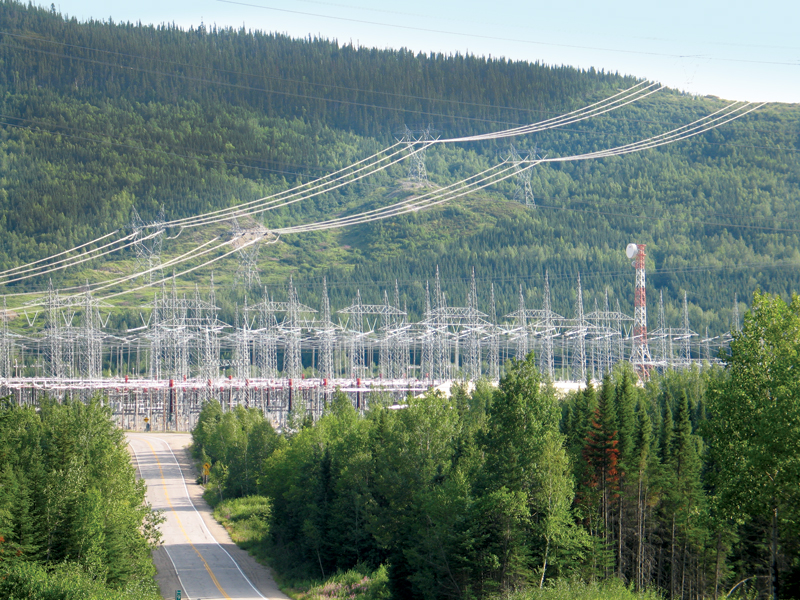 In a past speech to the Canada-UK Chamber of Commerce in London, U.K., Prime Minister Stephen Harper referred to Canada as the emerging “energy superpower” that his government “intends to build.” Since then, he and Natural Resources Minister Joe Oliver have repeated this claim on various occasions since. While the term superpower sounds exciting and important, that likely isn’t where the country is heading (and likely not what we want to be). Rather, Canada is on track to become an energy superproducer if the right policy framework is in place.

Canada’s petroleum industry alone is already very important to the economy. For example, some 54,000 persons were directly employed in the extraction of crude oil and gas during 2011. Including persons involved in the provision of drilling and other support services, and those employed indirectly (as in the manufacture of required materials) it is estimated that the petroleum industry employs close to 500,000 persons. The energy sector as a whole accounts for at least 650,000 jobs or approximately 4.4 per cent of total payroll employment. Oil and gas production (excluding support services) contributed approximately $94 billion to GDP in 2011 and electricity generation, transmission, and distribution, $33 billion. In addition, Canada’s petroleum producers, hydroelectric generators and uranium miners paid about $16 billion in royalties and fees to provincial governments.

And Canada’s status as a superproducer of energy is clearly close at hand. Canada’s proved oil reserves ranked third in the world in 2012 (probably second if a portion of the oil embedded in the Grossmont limestone and dolomite rock formations in northern Alberta were moved to the “proved” side of the ledger). Canada was the sixth-largest crude oil producer in 2011, but production is slated to increase by at least 50 per cent by the 2020s, which would elevate Canada to fourth place.

Canada’s conventional natural gas reserves ranked 20th in the world in 2012, but the country was the world’s fourth largest producer in 2011. While conventional gas production is declining, production from unconventional reserves (mainly resources embedded in tight sand and shale formations) in British Columbia is poised to increase dramatically to supply the liquid natural gas export projects planned for the west coast.

The country is already one of the world’s largest producers of hydropower but has the technical capacity to more than double its current capacity (from 75 gigawatts (GW) to 163 GW). Canada ranked as the world’s second largest producer of uranium in 2011, but production is slated to double when production at Saskatchewan’s Cigar Lake mine (scheduled to commence this year) reaches capacity.

Increased development of our energy resources will benefit Canadians through higher employment and growth in labour income which, in turn, will increase the gross domestic product.  But for Canada to realize the benefits of its move into super-production, government will need to facilitate the process by ensuring that skilled workers can enter Canada to meet growing demand; streamlining regulatory approval processes; maintaining competitive royalty and tax regimes; securing access to foreign markets (particularly looking beyond the United States); and enabling the development of sufficient infrastructure to move Canada’s oil and gas to those markets.

Of course, there are no benefits without some risk, and the biggest risk from a growing energy economy is that government spending will continue to grow in tandem with revenues, until those governments find themselves in a deficit position during the inevitable downturns that periodically affect global resource markets. As the Fraser Institute’s Mark Milke revealed in a report earlier this year, that is the regrettable position in which Alberta now finds itself, having squandered much of the windfall it received from high energy revenues in the past decade.

Although it may not sound as sexy as becoming a superpower, Canada’s potential to grow energy commodity production because of its abundant energy resources, combined with opportunities to increase crude oil, natural gas, electricity, and uranium exports, is leading the country to “energy superproducer” status. With a proactive policy framework, further development of Canada’s energy resources should benefit all sectors of the economy and all regions of the country.

Gerry Angevine is a senior fellow and Kenneth Green is senior director of energy and natural resources at the Fraser Institute.