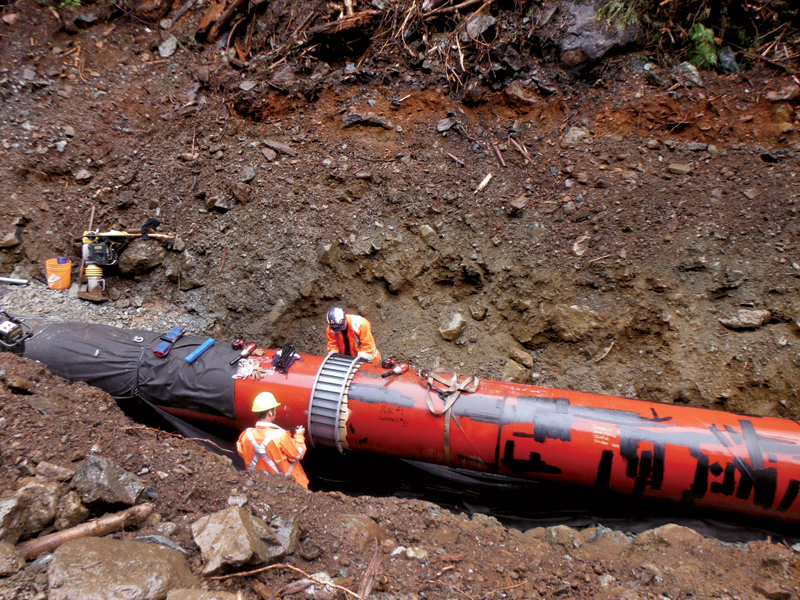 As of late, there has been a lot of equity money chasing an ever-decreasing supply of infrastructure transactions. For some investors, especially those who recently committed to the space through third-party managers, infrastructure equity has been a disappointing investment; the fee structure combined with the inability to quickly deploy commitments has had a negative impact on returns.

For example, it is not uncommon to see up to 10 consortia respond to a request for information (RFI) on a public-private partnership transaction procured by one of the provincial agencies. Of those who responded to the RFI, only three to five teams will be invited to submit a request for proposals before the agency selects a winning proponent. The competitive process has reduced expected returns and the timeline between the issuance of an RFI to project completion may stretch over several years. During that time, no return on investment is generated. As a result, private infrastructure debt should be strongly considered for pension plans in need of immediate cash flows to match actuarial liabilities.

As infrastructure projects are levered at 80 to 90 per cent, there is obviously much more debt than equity available for a given project. Projects of less than $150 million are generally structured as “club deals” executed in the unrated private debt market and bought by life insurance companies. Because there are generally less than five buyers in a club deal, private debt transactions are heavily negotiated. Buyers have the ability to request credit enhancements specifically tailored to the nature of the infrastructure asset being financed. Given the long-term contractual nature of most infrastructure projects, debt maturities can range from 20 years to in excess of 40 years, providing a good match to a plan’s liabilities.

Because the private infrastructure debt market is dominated by life insurance companies, transactions are structured to generate an internal investment grade credit rating ranging from BBB to A, as the level of regulatory capital required to hold below investment grade securities is quite onerous. Other structural features of private infrastructure debt instruments include:

•  A fixed rate of interest;

•  Interest-only payments during the construction phase;

•  Blended payments of principal and interest during the operations phase;

•  No refinancing risk as debt is fully paid out at maturity;

•  Security over all of the borrower’s assets, including contracts, insurance proceeds, et cetera;

In addition to these structural features, private infrastructure debt investments generate premium returns over comparably rated “quasi-public” bonds. The following factors explain the return differential between the quasi-public and private infrastructure debt markets. First, quasi-public bonds have been in very high demand by money managers. Most of the recent issues have been rated by at least one rating agency and included in the DEX Universe Bond Index. There has also been a shortage of new long-term bond issuers. Lastly, bond underwriters have maintained liquidity in the issues they have brought to market. Taken together, these factors have increased demand for quasi-public infrastructure debt and driven down spreads. Spreads in the private debt market have held up, given that the market remains controlled by a handful of life insurance companies.

Another characteristic of the private infrastructure debt market is that, similar to the private equity market, there are high barriers to entry. The specialized credit skills required to analyze a transaction and assign an internal credit score are in very short supply. The largest pension funds have been able to build in-house teams to capture the additional investment return but smaller pension funds have not been able to gain exposure to the private debt market until very recently, when private infrastructure debt funds have been created to bring smaller pension funds’ capital to the market.

All of these reasons shine a light on private infrastructure debt as a contender when implementing a liability-driven investment strategy.