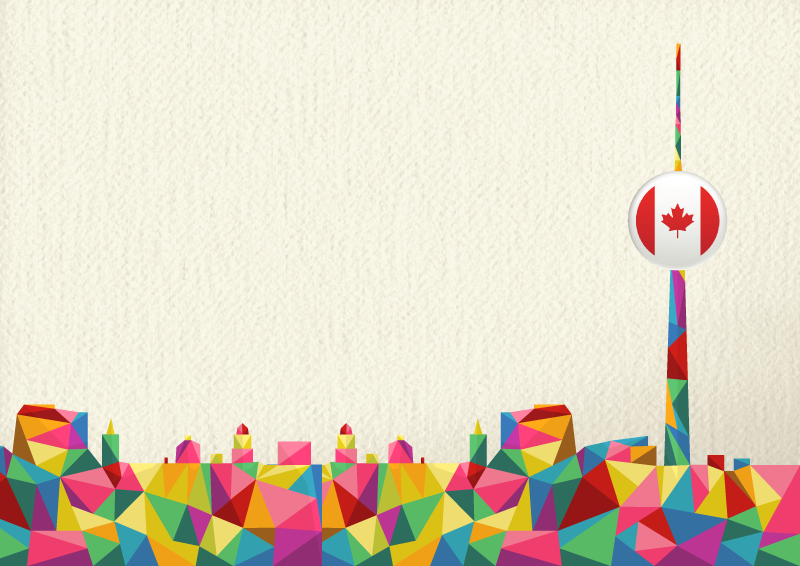 Although the public-private partnership (P3) concept originated in the United Kingdom during the 1990s, Canada quickly established itself as a serious market player. With a new pedigree of private-sector project finance leading its P3 model, it is now considered to be one of the most successful in the world, creating a strong market that is widely attractive to investors and expertise that is highly exportable.

Over the past 10 years, there has been a major political commitment to education and health care P3s across Canada by federal and provincial governments. Thanks to a pioneering approach and a sustained track record, the municipalities are now also showing a keen interest in using the model to finance improvements in water, wastewater, and transport services.

A positive political backdrop has clearly made a massive contribution to the success of P3s in Canada, but trust between the public and private sectors, a strong legal framework, and a competitive market have also driven best practices in infrastructure development.

Efficient procurement
Of the mature P3 markets around the world, Canada is acknowledged to have one of the most efficient procurement processes with a median procurement time, over the whole program period, of approximately 18 months. There is also evidence that the process is continuing to increase in efficiency as familiarity and experience grow in the public and private sectors. A recent KPMG survey revealed that, in projects procured since 2007, the time from release of tenders to financial close had fallen to approximately 16 months, comparing favourably to the average procurement time for P3s in Australia (17 months) and in the United Kingdom (34 months).

As a result, bid costs in Canada also compare favourably with those in Australia and the United Kingdom. Bid costs for the winning bidder on a P3 in Canada are on average lower than those in Australia, at 0.5 to 1.5 per cent of capital value compared to one to two per cent; and substantially lower than those in the United Kingdom, where bid costs are five to six per cent of capital value.

A diverse market for project finance
Since the financial crisis, many of the mature P3 markets have experienced a rapid reduction in deal flow, largely owing to a reduction in the availability of private finance alongside an increase in cost. Recent changes in financial sector regulation have amplified these effects. At the same time, a range of institutional and investment-specific factors has limited demand for infrastructure assets among alternative investors, such as pension funds, sovereign wealth funds, and insurance companies.

However, such problems have been notably absent in the Canadian market, where debt finance has continued to flow to projects and deal flow has remained stable. Both Canadian and foreign banks have continued to be active in financing Canadian infrastructure, and the P3 market has benefited in the national banking sector from good performance. Canada also has one of the most developed P3 bond markets in the world, with bonds that are often structured to investment grade.

However, the provincial governments have also played a distinct role in shaping a diverse project finance market that is robust to macroeconomic shocks, by addressing the barriers to institutional investment in P3 projects and ensuring consistency of project documents and key terms across asset classes. Alongside a rapid and transparent bidding process, the degree of standardization, promoted by all Canadian jurisdictions, has helped to reduce the information requirements of senior lenders and has encouraged their entry into the P3 market.

Some contractors have also enabled healthy competition to emerge between different sources of finance—both bank and bond-finance, as well as hybrid transactions involving both sources—by providing robust security packages that are passed through to the project company. This allows projects to obtain better-rated debt from the ratings agencies and enables projects to enter the bond market for financing.

A supportive political environment
In addition to the wide-scale support for the P3 concept within government at the federal, provincial, and municipal levels, there has been growing public acceptance of a greater role for the private sector in the delivery of infrastructure services across Canada. Polls conducted for the Canadian Council for Public-Private Partnerships have shown growing public support and, across the country, support for private sector delivery of these services in partnership with government increased from 60 per cent in 2004 to 70 per cent in 2011.

The public is also becoming increasingly aware of the possible benefits of the P3 model, not just in terms of enhanced quality of the public infrastructure and services, but of the P3 market’s capacity to drive Canadian employment and economic growth. P3 creates opportunities for smaller, local companies to take on specialized components of P3 projects by sub-contracting with larger firms.

A key factor of the Canadian approach for attracting public support is that P3s are pursued only when the procuring authority can demonstrate economic benefits and value for money over the life of the contract through a robust appraisal process. Canada has established credibility for P3s as an innovative asset delivery model and stands apart from many of its international counterparts, where some countries that rely on different accounting standards may employ the P3 model as a means of providing additional investment or managing down debt-to-GDP ratios.

Canadian P3s are clearly spearheading global good practice and, for anyone who has so far made limited use of the public-private partnerships model, there is clearly much to learn from the Canadian example.

Gary Watkins is the CEO of Service Works Global (SWG). This article is based on a new white paper from SWG in collaboration with the Canadian Council for Public-Private Partnerships.