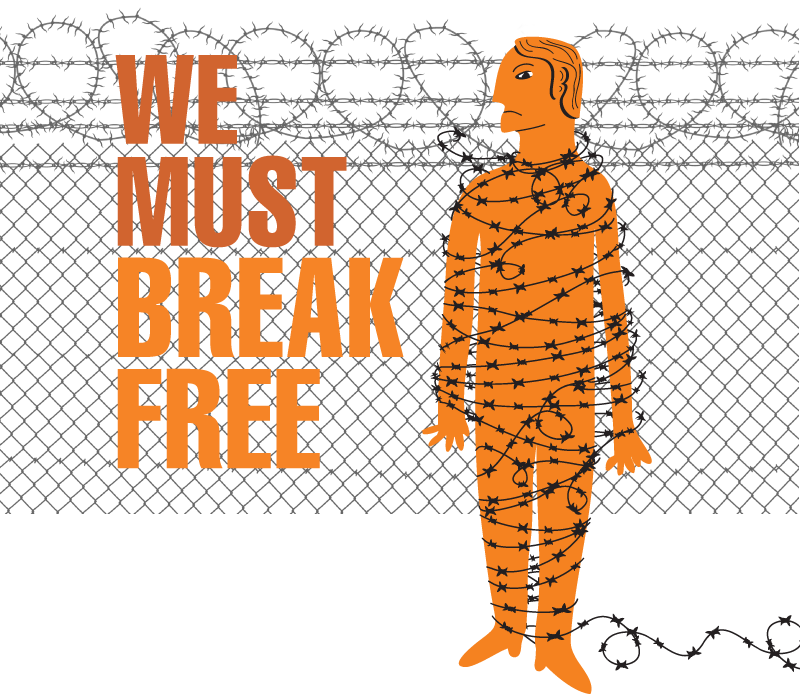 Players in the public-private partnership (P3) industry are struggling to make room for innovative design as they look to maintain momentum in the infrastructure market.

P3 has proven a resourceful funding and procurement mechanism as provincial and municipal governments look to upgrade infrastructure related capital projects in their jurisdictions. But while P3 brings the technical savvy and innovative design potential of the private sector to the preparation of bids for new capital works, it can also bring limitations.

P3s are a long-term, performance-based approach to procuring public infrastructure that enhance governments’ ability to hold the private sector accountable for public assets over their expected lifespan. Modern P3s are projects bid on by consortia of private contractors, architects, engineers, and funding specialists. As many of these project bids involve strict criteria and conditions, it can be difficult to include innovation in the mix. By its very nature, innovation isn’t “standard,” and while it is generally regarded as a benefit, it can just as easily be seen as a costly, unproven way of doing things.

How to “incentivize” innovation in design while demonstrating how it adds to the overall value of built infrastructure is becoming the latest challenge in Canada’s otherwise positive experience with the P3 system.

At last fall’s Canadian Council of Public Private Partnerships (CCPPP) annual meeting in Toronto, a panel of engineers, architects, and funding experts debated the pros and cons of P3 on innovative design. One of the recurring themes in the debate was that the over-prescriptive conditions imposed by project owners is anathema to innovation.

Government and industry associations advocating for the P3 model cite its ability to engage the expertise and innovation of the private sector and the “discipline and incentives” of capital markets to deliver public infrastructure projects. Another key virtue of P3 is the transfer of risk—often associated with schedule delays, cost overruns, material defects, and other contingencies—to the private sector.

PPP Canada, a federal government corporation promoting alternative funding arrangements to combat the country’s infrastructure deficit, says a key to successful P3s is emphasizing the “what” of a project rather than the “how” of completing it. The system puts more onus—and trust—on the private sector agent to develop the best solution to design and deliver the client’s expectations. The federal corporation also supports a more flexible approach to P3 procurement efforts as a way to encourage innovation.

Derrick Toigo, senior VP of major projects at Infrastructure Ontario, said the melding of designers, builders, and owners in the P3 system also allows for innovation to come through at the design stage.

“In order for the private sector to deliver a project, it’s not just simply about building grand monuments to architecture and engineering,” he said. “It’s about looking at how the pieces fit together, and in doing so, embedded in there is the ingenuity, the innovation to actually deliver that project. What we do is tell them, ‘this is what we want,’ but we don’t tell them how to go about doing it. The ‘how’ is the construction means and methods and that is a lot of times how the innovations come out.”

Projects delivered by Infrastructure Ontario are guided by five key principles: transparency, accountability, value for money, public ownership and public control, and public interest. Since its inception, Infrastructure Ontario has adopted the alternative financing and procurement (AFP) model in more than 50 infrastructure related projects in Ontario—practically every one of which has come in on time and on budget.

“One of the things that we’ve found with the standard design-bid-build projects, is that they do a poor job of taking into consideration the long-term impacts of that building over the course of its life,” Toigo added. “So that there’s a lot of that innovation is driven, or embedded in that [AFP] model.”

He cited the high-profile Union Station–Pearson Airport express rail link in Toronto as one example of a P3 project that allowed some innovation to come into play. In this instance, AirLINX Transit Partners, a consortium including Dufferin Construction and Aecon, substituted pre-cast concrete girders for the traditional poured concrete forms in the construction of new rail lines leading into the airport. The girders were constructed in Barrie, transported to the airport site, and hoisted into place. The combined effect not only minimized the amount of time required for the work, but it also reduced the number of traffic disruptions and road closures in and around the airport.

An additional avenue to foster innovation under the P3 framework comes by considering the entire life cycle of the infrastructure asset to be built or rehabilitated.

John Gamble is CEO of the Association of Consulting Engineers of Canada (ACEC), an Ottawa-based organization looking after the interests of the nation’s consulting engineering firms. The ACEC has long advocated quality-based selection (QBS) as a major enhancement to traditional procurement efforts.

“In conventional procurement, the people making the procurement decisions don’t have to live with the consequences of their decisions over the service life of the asset,” he said. “Whereas in a P3 the consortium is going to be taking a longer-term life-cycle view, and will be looking at creative and innovative ways to maximize quality, minimize cost, and ultimately maximize value. And that’s inherent in the life-cycle discipline.”

Gamble supports the view that overly prescriptive or punitive bids might serve to discourage innovative thinking in the P3 system. “Many players in the P3 market come from a culture of tendering and low bid selection, and low bid selection is the antithesis of innovation, at least for a design consultant,” he said. “Also in some cases, we’ve seen downloading of severe risk unto to the design consultant, and of course that would drive the designer to very conservative, tried-and-true solutions. If you have a punitive contract in terms of risk, then there is certainly no incentive to try anything that’s unproven or tried.”

Metrolinx, the regional transit coordinating organization for the Greater Toronto Area, believes combining project design, operations, and life-cycle focused maintenance under a comprehensive contract is yet another channel for P3 innovation. Jamie Robinson, director of community relations for Metrolinx, said value-for-money under the AFP model is maximized by linking project design and construction, and the full life cycle of operations and maintenance, under one contract. Including maintenance and operations within a single contract ensures the project owner attracts the best proposals.

Robinson cited the ongoing Eglinton Crosstown transit project in Toronto as a case of minimizing the number of project components into a more manageable whole. “The AFP portion of the Eglinton Crosstown is a complete system where the stations and stops are coordinated into an overall solution,” he said. “Breaking it down any further would reduce the project company’s flexibility and control of the schedule, and the project company will not want to take the risk of their work being held up by a third party contractor that they do not control.”

Although the P3 procurement system in Canada has earned solid track record to date, there is still some concern about its true impact on innovative design. A Conference Board of Canada 2013 study—Delivering Value thorough Public-Private Partnerships at Home and Abroad—solicited concerns from P3 players in British Columbia, Alberta, Ontario, and Quebec. According to the study, stakeholders recognize the innovation potential in the P3 practice of bringing all the parties together for discussion before any bids are finalized. However, there are still concerns the P3 tendering process itself might be getting in the way of real innovation.

“Ontario was mentioned a number of times as a location where the tendering process is too structured to allow much room for innovation,” the study noted. “There is clearly a balance that needs to be found in creating a structured and streamlined P3 tendering process that is easy to use and yet still allows enough flexibility for innovative solutions.”

The conference board examination also found that, while P3 creates the right environment for innovation, there is still a lack of data on how it can be effectively measured or quantified.

Despite these barriers, P3 players hold out hope that innovation will still work its way into the P3 process, especially as it matures. Robert Boraks, a principal with Parkin Architects, was one of the innovation and P3 panelists at last October’s CCPPP forum. As the only non-engineer on the panel, he said the tendency within P3 thinking to put a premium on cost reduction could act as a brake on innovative design. He called for P3 players to keep end users of P3 procured assets in mind as one way of appreciating innovative design.

“Once [a contract] is awarded, P3 designers are focussed on being compliant with the requirements of the project brief, which at times may not have captured all of the user needs,” he said.

Despite these reservations, Boraks is seeing some progress among P3 players in coming to appreciate and reward innovative design. “When the P3 process was first introduced, innovation was touted as a significant driver,” he said. “What has transpired is that innovation has taken a back seat to elements such as project cost due to the fact that innovation is difficult to measure. The appearance of fairness is another factor which inhibits innovation. Adjudicators are required to justify their decisions. Awarding a large project on a factor which can be seen as being subjective is being avoided by some adjudicators.

Michael Mastromatteo is a writer based in Toronto.