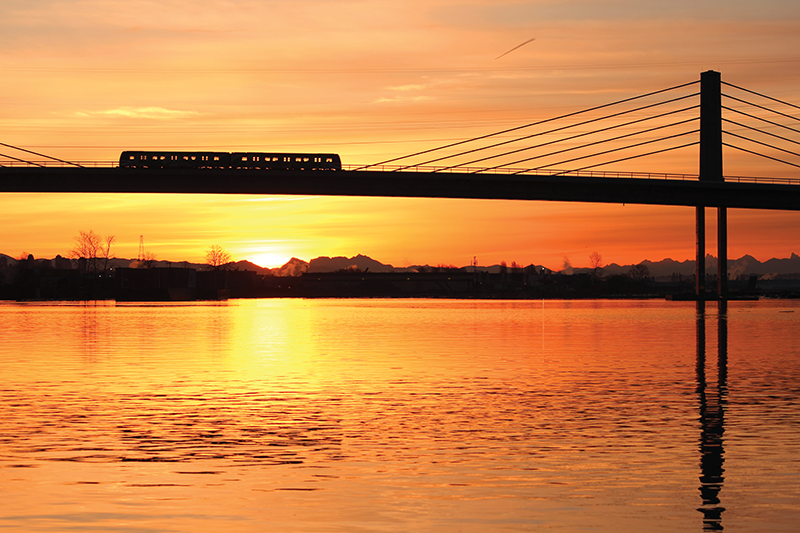 See also  A moment to give thanks

Rehabilitation of PTH 32 begins near Winkler