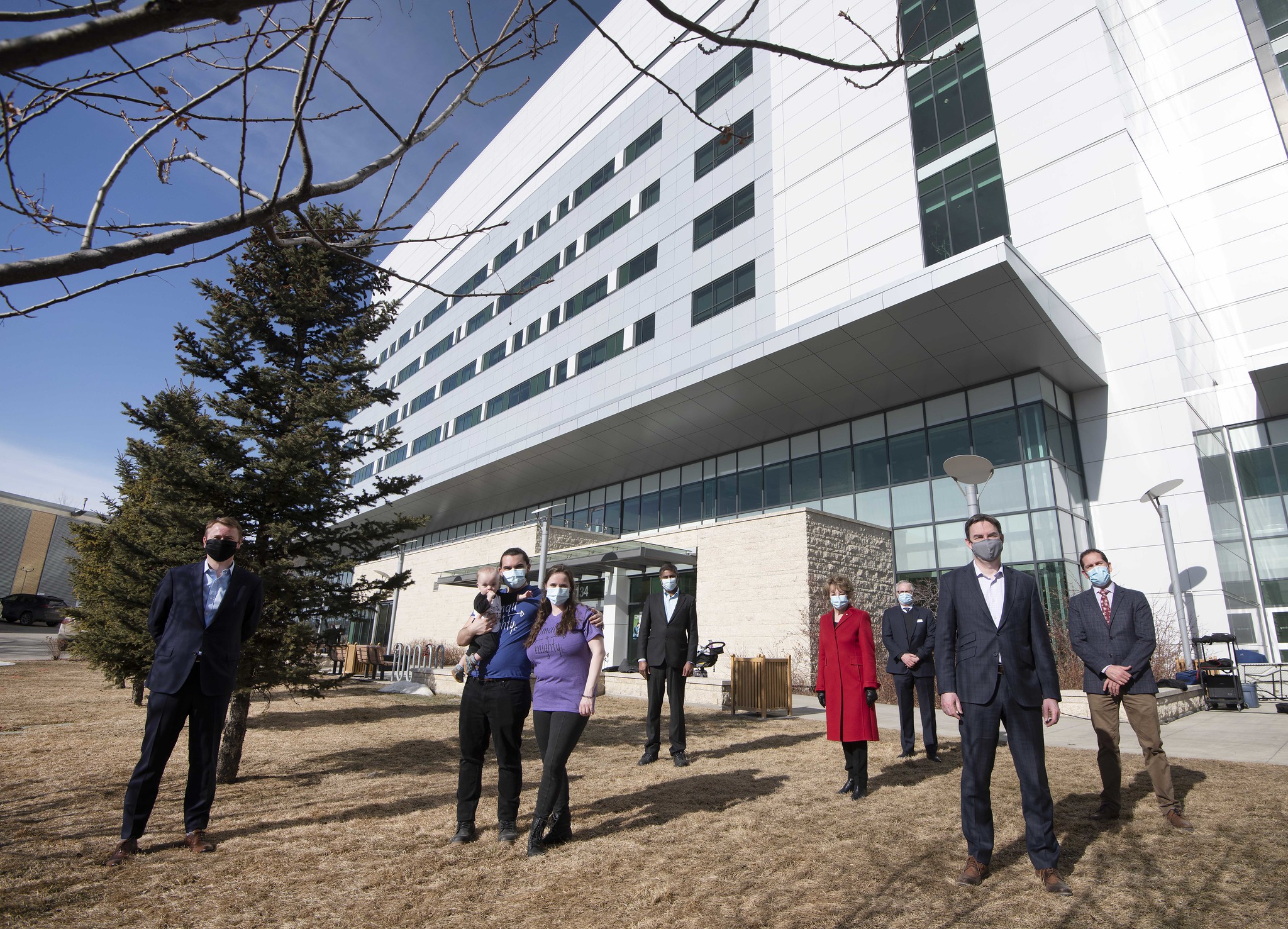 Alberta’s Budget 2021 is supporting several healthcare infrastructure projects across the province, including the vital expansion of the neonatal intensive care unit at Calgary’s Foothills hospital. A $143-million investment from Budget 2021 will start work on five priority health capital projects.

Foothills Medical Centre’s neonatal intensive care unit (NICU) is one of the busiest in the country, admitting three to four newborns every day with acute medical needs. The NICU is often 90 per cent full – and sometimes over capacity – since women with high-risk pregnancies, from Red Deer south to the U.S. border, all go to the Foothills for obstetrical deliveries and support.

A $23-million investment from Budget 2021, plus a significant contribution from the Calgary Health Foundation, will support the work to add 19 more NICU beds to better support growing families.

Budget 2021 provides a three-year, $3.4-billion commitment for health-related capital projects and programs, including: