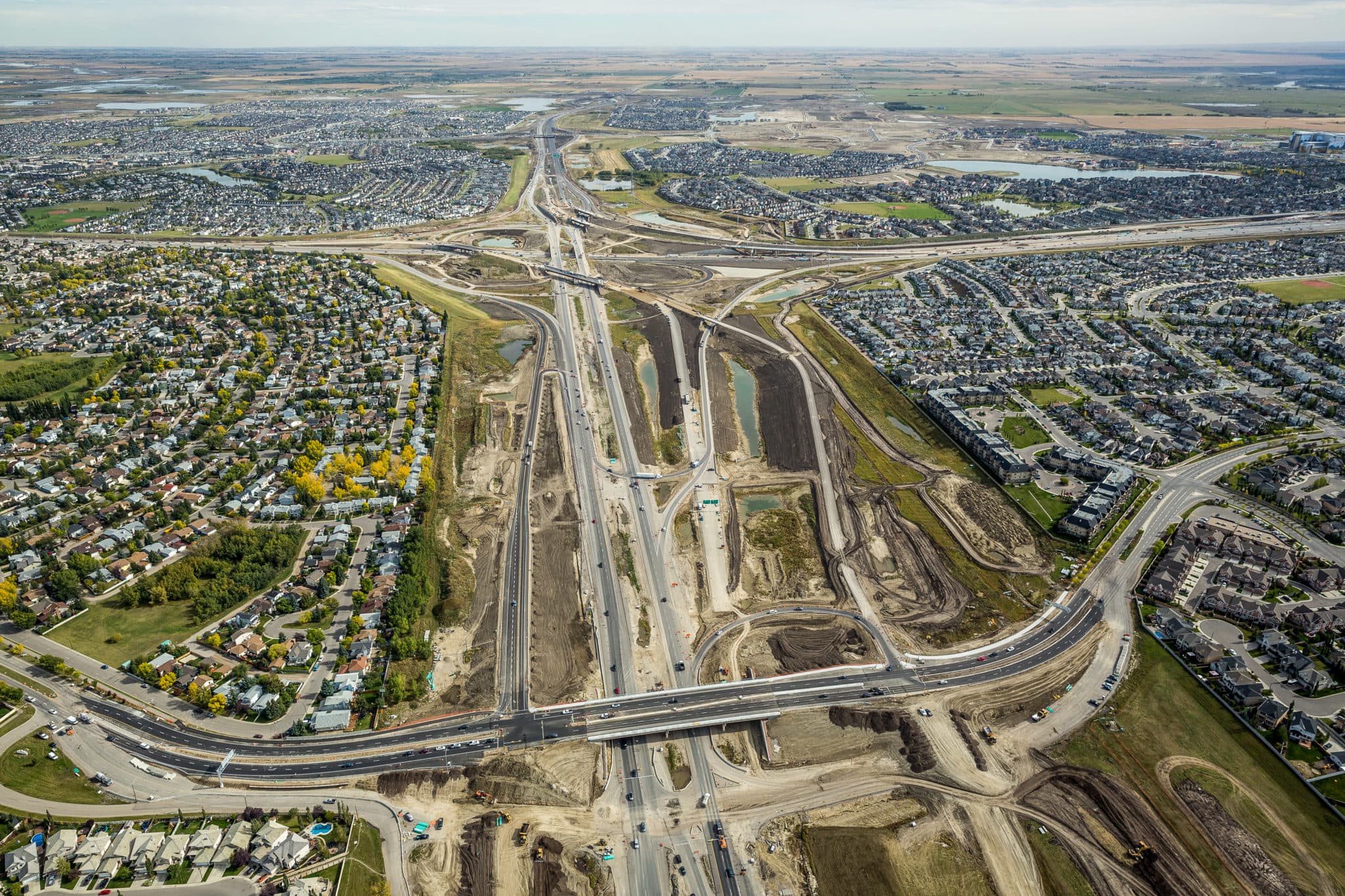 Approximately $1.5 billion was invested in 172 projects in the 2021 construction season, according to the Alberta government.

“Albertans need and expect safe and efficient roads and bridges for their daily needs,” said Rajan Sawhney, Minister of Transportation. “The 2021 construction season paved the way for critical, resilient infrastructure that translates into a robust transportation network and attracts investment into Alberta. Our government remains focused on building for the future by making Alberta the best place to invest, start a business and raise a family.”

Added Doug Schweitzer, Minister of Jobs, Economy and Innovation: “Investments in capital mean better infrastructure for Albertans and new jobs. Our record levels of building during the pandemic have meant that thousands of families were able to put food on their tables and that our communities have got the roads, schools and transit that they need.”

According to Ron Glen, CEO, Alberta Roadbuilders and Heavy Construction Association,    good progress was made this year to protect and expand Alberta’s critical highway system. “Construction contractors answered the call to fix our roads and to put thousands of Albertans to work in high-paying jobs. Road investments make good financial and economic returns for Albertans.”