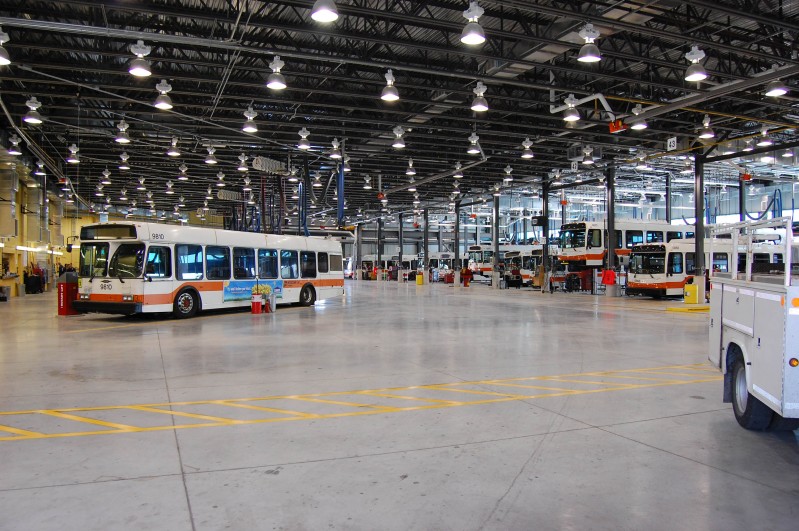 The governments of Canada and Ontario and the City of Mississauga announced a joint investment of more than $675 million to support three new projects that will improve public transit in Mississauga.

“Today’s investments will make Mississauga an even better place to live and work by helping Canadians get where they need to be in cleaner, faster, and more affordable ways. Improving public transit across the country makes our communities healthier and fights climate change, while creating good middle-class jobs,” said Prime Minister Justin Trudeau.

Since 2015, the Government of Canada has supported more than 1,300 public transit projects across Canada, including more than 800 projects in Ontario alone.

“This is a big day for Mississauga and I want to sincerely thank the Government of Canada and the Government of Ontario for investing in Mississauga, our residents and our future,” said Mississauga Mayor Bonnie Crombie. “These investments will significantly strengthen our local transit system while helping us reach our climate targets. Funding to build rapid bus transit along Dundas Street, in particular, will make it easier for residents to travel to and from Mississauga and is critical for regional economic growth and recovery. The Dundas BRT will further strengthen our east to west connections, reducing travel times and connecting people to more job opportunities and businesses to more customers.”

“These projects in Mississauga will make it easier for transit riders to get from Point A to Point B, ensuring they have more time to spend with their family, friends and loved ones,” added Stan Cho, Ontario’s Associate Minister of Transportation (GTA).

“The investments in public transit and active transportation our government is making with its provincial and municipal partners will ensure that the local system can keep up with the pace of growth,” said Dominic LeBlanc, Minister of Intergovernmental Affairs, Infrastructure and Communities.