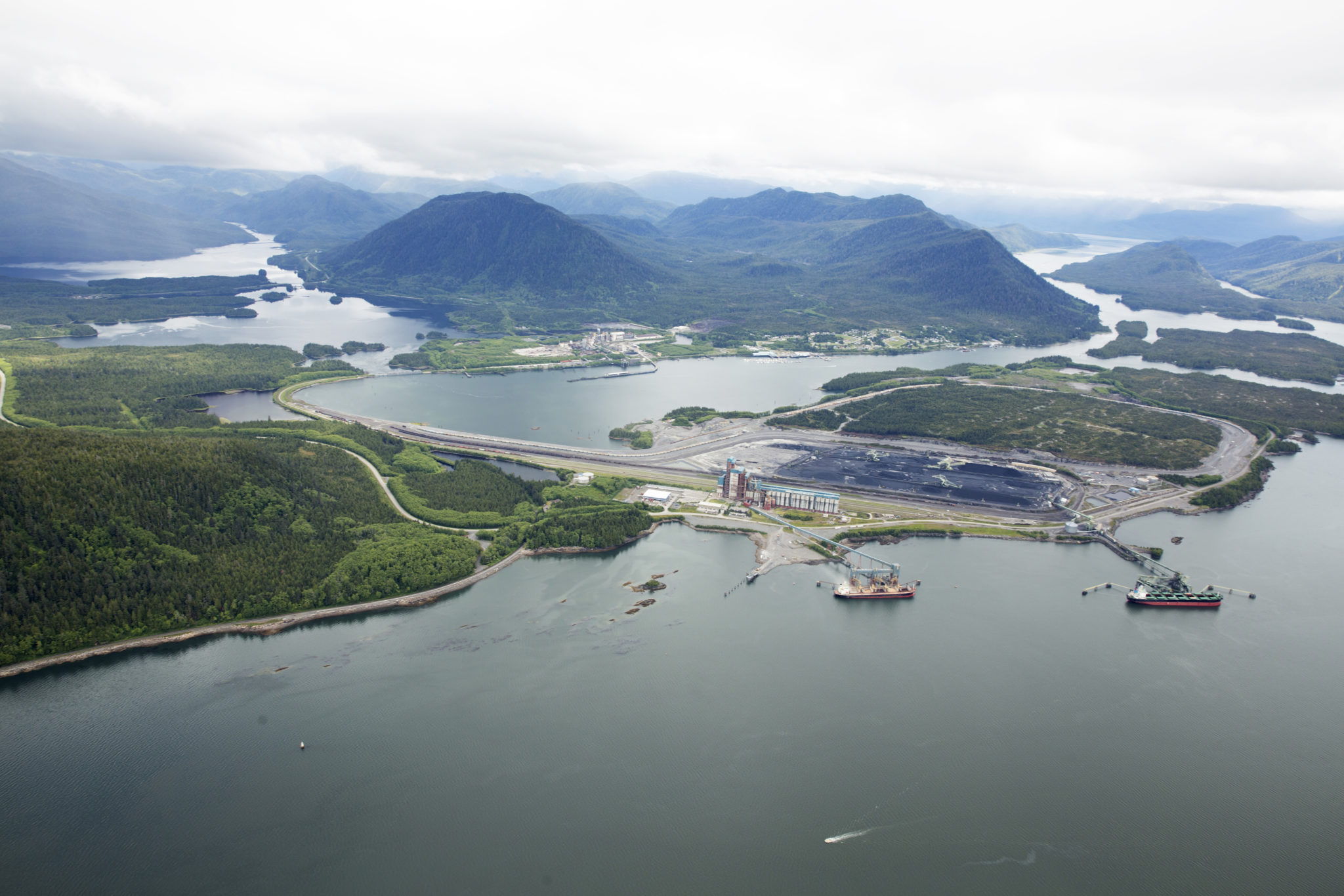 The Board of Directors of the Prince Rupert Port Authority has announced that Shaun Stevenson has been selected as the organization’s next president and chief executive officer.

The selection is the result of an international search that began in October, following the retirement of long-time president and CEO Don Krusel.

Stevenson is currently PRPA’s vice-president of trade development & public affairs, where he has worked extensively with industry partners, shippers and marine carriers, and development proponents, as well as local First Nations and a variety of government and community stakeholders. He has more than 20 years of strategic and operational experience at PRPA, and has played a key leadership role in the development and implementation of several successful strategies that have driven the growth and diversification of the Port’s business.

“I’m inspired and humbled to be given this opportunity to work with our dedicated PRPA team as we advance into a very bright future,” said Stevenson. “The Port of Prince Rupert’s importance to the country’s trade agenda and economic future has never been more relevant.  We have the opportunity to be truly progressive and innovative in our Port development plans, and we can’t wait to keep doing our part to build a better Canada.”

PRPA Chair Bud Smith thanked Joe Rektor for his service as interim President and CEO. “Thanks to Joe’s steady leadership, the Board had the opportunity to engage deeply in this recruitment process, providing us with the utmost confidence that Shaun is the right choice to be the Port of Prince Rupert’s leader into the future.”

“Shaun has played an integral role in the Port’s development from a relatively small concern to a North American Gateway that is playing a vital role in delivering and expanding market access to Canadian shippers, industries, and their communities,” Smith said. “Shaun’s deep understanding of the Port’s role in adding value to global trade is outstanding, as his ability to communicate and develop strong relationships with our partners.”