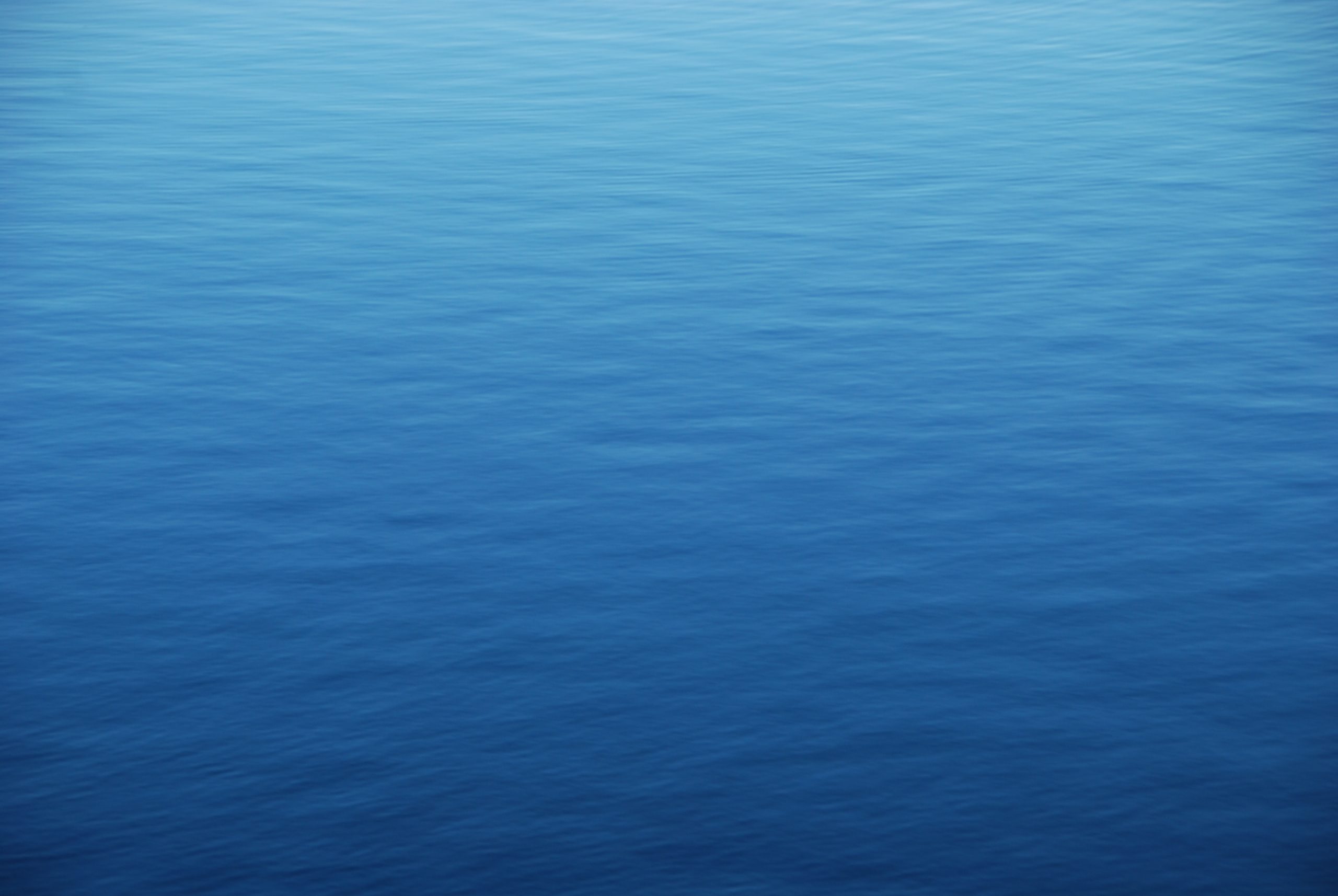 “In this budget, our government has made continued strong investments in protecting our provincial dam system, the core need for safe drinking and wastewater regulation as well as safeguarding against droughts and floods,” said Bradshaw. “The new investments we are announcing are intended to allow WSA to also keep improving its relationships with clients as well as facilitate the tremendous economic possibilities our province has to offer.”

WSA’s 2021-22 capital budget of $66.5 million is highlighted by an initial $18.9 million investment to facilitate the Westside Irrigation Project, phase one of the 10-year, $4 billion Lake Diefenbaker Irrigation Expansion Project.

Other highlights of the capital budget include $6 million for construction of a spillway and outlet at Highfield Dam and $7.5 million for ongoing repair and rehabilitation of Gardiner Dam.

According to WSA, a series of targeted investments will keep local communities across Saskatchewan strong as they better protect against and manage future floods and droughts, as well as community infrastructure. These investments include:

WSA’s operational budget of $66 million will continue to oversee the operations of its system of 72 dams and 130 conveyance channels, its network of 283 hydrometric stations monitoring water flows, and the continued safe regulation of over 600 wastewater and over 800 waterworks throughout Saskatchewan.