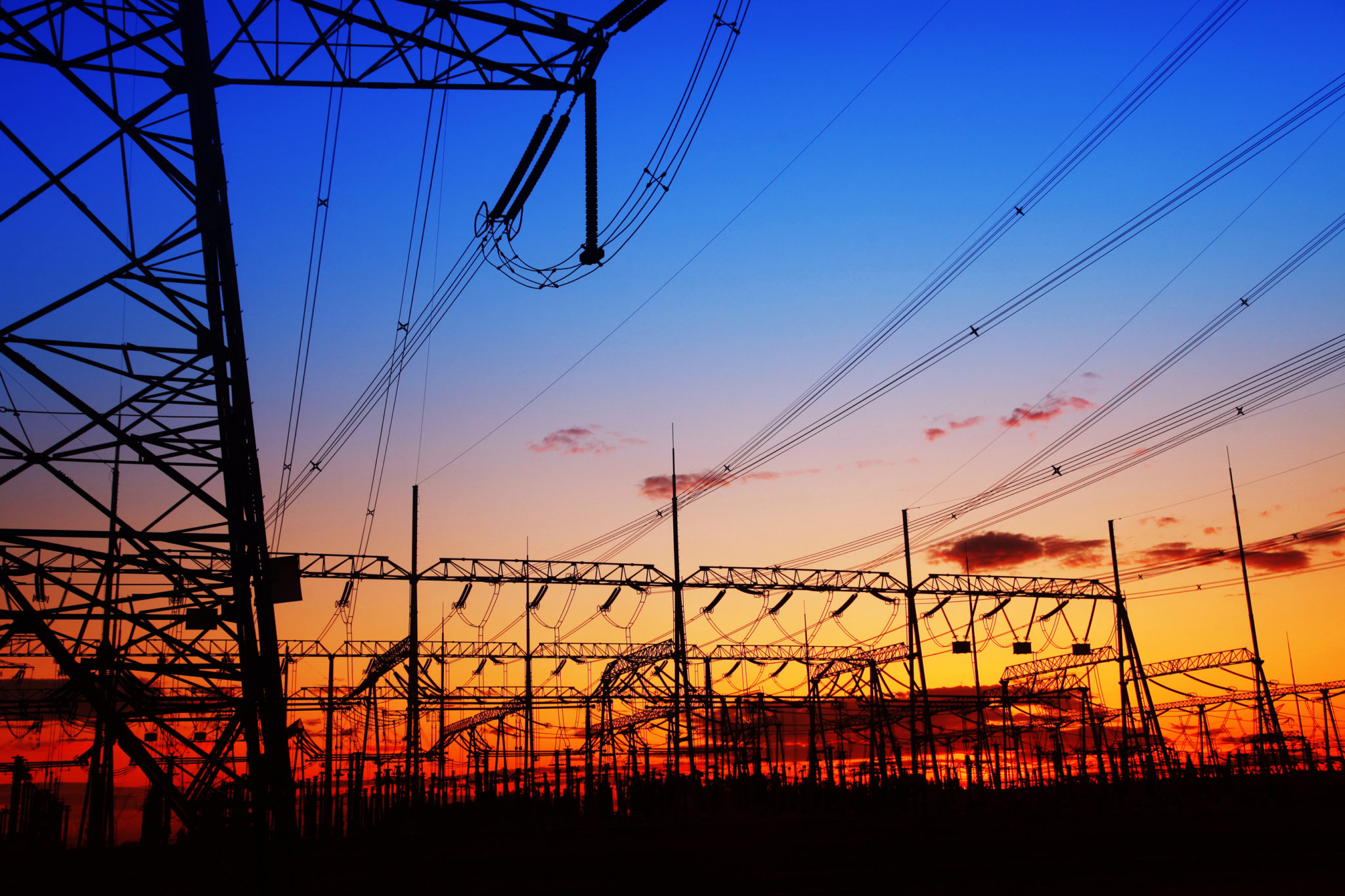 WindRiver Power Corporation has announced that TC Energy Corporation has closed an equity investment in Turning Point Generation (TPG), a WindRiver subsidiary. TPG is the developer and 100 per cent owner of the Canyon Creek Project, a planned pumped hydro energy storage facility to be located near Hinton, Alberta.

“We are excited to be joined by TC Energy in advancing the Canyon Creek Project to its commencement of construction, which we anticipate by year’s end,” said Kipp Horton, president & CEO of WindRiver.

“We are looking forward to working with TPG and adding the Canyon Creek Project to our growing portfolio of energy storage prospects”, says François Poirier, chief operating officer and president, Power & Storage and Mexico. “We believe that large-scale, long-duration and strategically-sited energy storage is the key to unlocking the full potential of renewable energy and moving towards a lower carbon footprint in Alberta’s electricity grid.”

The Canyon Creek Project will have initial generating capacity of 75 megawatts (MW) (expandable through future development to 400 MW) and utilizes existing site infrastructure from a decommissioned open pit coal mine. The 75-megawatt facility will provide up to 37 hours of on-demand, flexible, clean energy and ancillary services to the Alberta electricity grid. The closed-loop, off-stream design of the facility will significantly reduce any potential adverse environmental impacts to Alberta’s natural river courses. The Canyon Creek Project has received the approval of the Alberta Utilities Commission and the required approval of the Alberta Government for hydro projects under the Canyon Creek Hydro Development Act, passed with bi-partisan support by the Alberta Legislature. More information can be found at www.turningpointgeneration.ca.