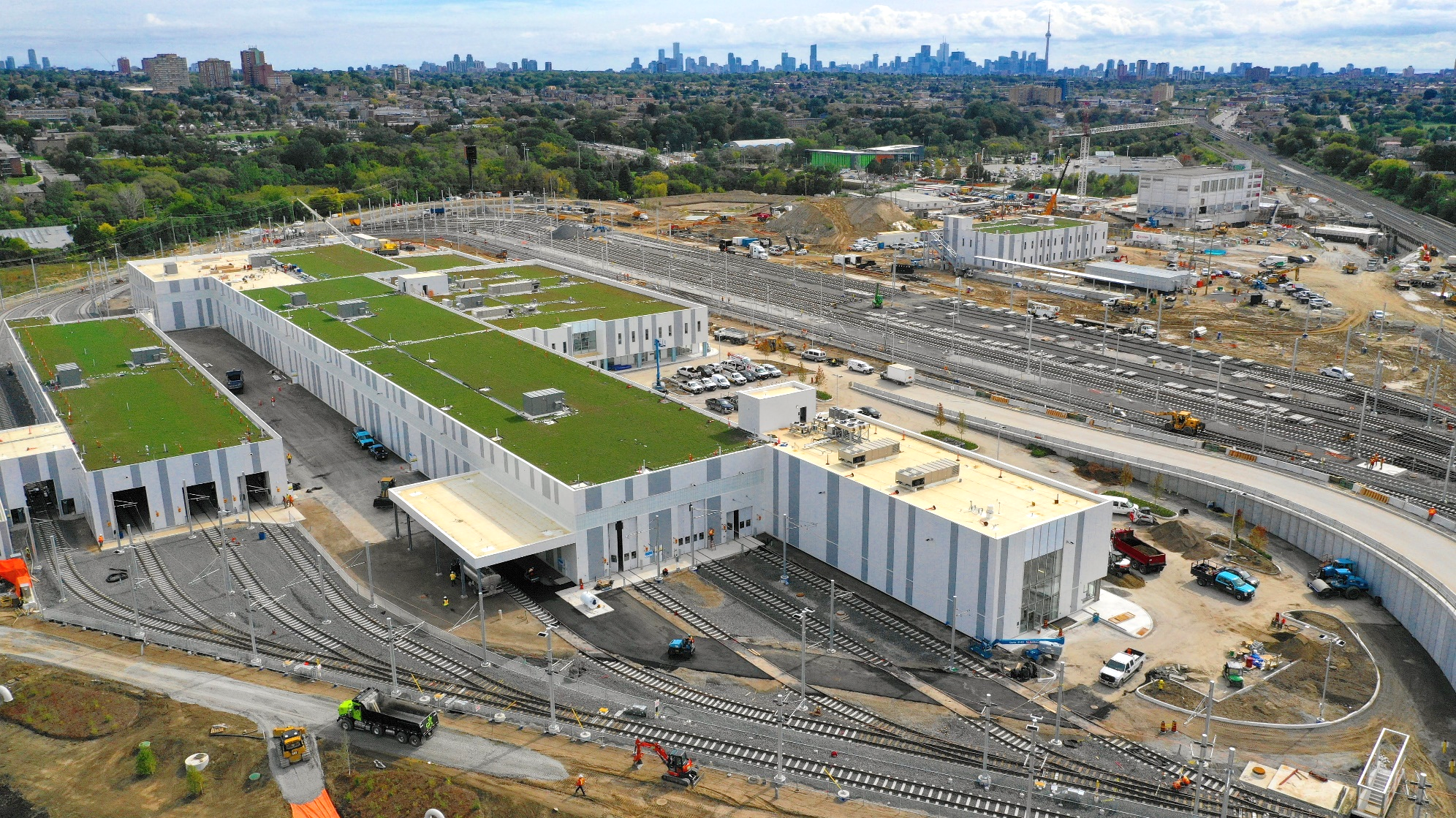 After lengthy negotiations between the Federal government and the province of Ontario announced a historic investment of $26.8 billion for four shovel-ready public transit projects in the Greater Toronto Area (GTA), which already included a commitment of nearly $17 billion from the province, marks the largest subway expansion in Canadian history with the all-new Ontario Line; a three-stop Scarborough Subway Extension; the Yonge North Subway Extension; and the Eglinton Crosstown West Extension.

The federal government is contributing 40 per cent of each project, up to a total of $10.4 billion.

This once-in-a-generation public transit investment in the Greater Toronto Area (GTA), which represents 20 per cent of Canada’s population and growing, has the third highest transit system ridership in North America. When complete, 6 million people across the GTA will have better access to Toronto services, with public transit routes covering 1,200 kilometres.

According to both parties, the combined subway projects will support over 16,000 jobs during the construction period, and by 2041, will have a total daily ridership of over 620,000 with almost 400,000 people within walking distance of a new transit station.

“Our government, under Premier Ford’s leadership, is delivering on our bold plan to provide people with access to better, more reliable and more seamless rapid transit. We are getting people where they need to go, when they need to get there,” said. “By having the federal government come to the table in this historic partnership, we are moving full steam ahead on building these projects that our residents need today and for future generations,” said Ontario’s Minister of Transportation, Caroline Mulroney.

“Public transit is at the heart of a clean, inclusive recovery,” said Catherine McKenna, Federal Minister of Infrastructure and Communities. “This announcement – the largest investment in public transit in the GTA’s history – will help drive Canada to a net zero emissions future. This historic investment is good for the city, the region and for Canada.”

The Canadian Council for Public-Private Partnerships (CCPPP) welcomed the agreement.

“As we work to successfully re-emerge socially and economically from the pandemic, these four projects will create thousands of much-needed jobs in the region, transform our communities and knit the Greater Toronto and Hamilton Area closer together,” said Mark Romoff, President and CEO of CCPPP. “This agreement is a tremendous accomplishment and a testament to the hard work and cooperation forged between Ontario Transportation Minister Caroline Mulroney and federal Infrastructure and Communities Minister Catherine McKenna. The Council and its members look forward to continuing to work with both governments to help deliver these high priority projects.”

Politicians in the regions where the transit projects will be built were effusive in their praise of the agreement reached between Ottawa and the province.

“Extending the Yonge Line from Finch to Langstaff, will connect our communities across York Region–from students and seniors, to workers and businesses. This is good news for all of Markham, Thornhill, and the region, and will unlock opportunities for years to come,” stated Mary Ng, Minister of Small Business, Export Promotion and International Trade and MP for Markham – Thornhill.

” Today’s announcement is another good example of what we can accomplish when all governments work together towards mutually beneficial goals. This transit funding will be vital in ensuring that Toronto – Canada’s economic engine – will come out of this pandemic stronger and ready to thrive and prosper,” added Toronto Mayor John Tory.

Featured image: Here’s an example of what the Eglinton Crosstown Light Rail Transit MSF looks like, with its many tracks leading in and out. (Metrolinx photo)