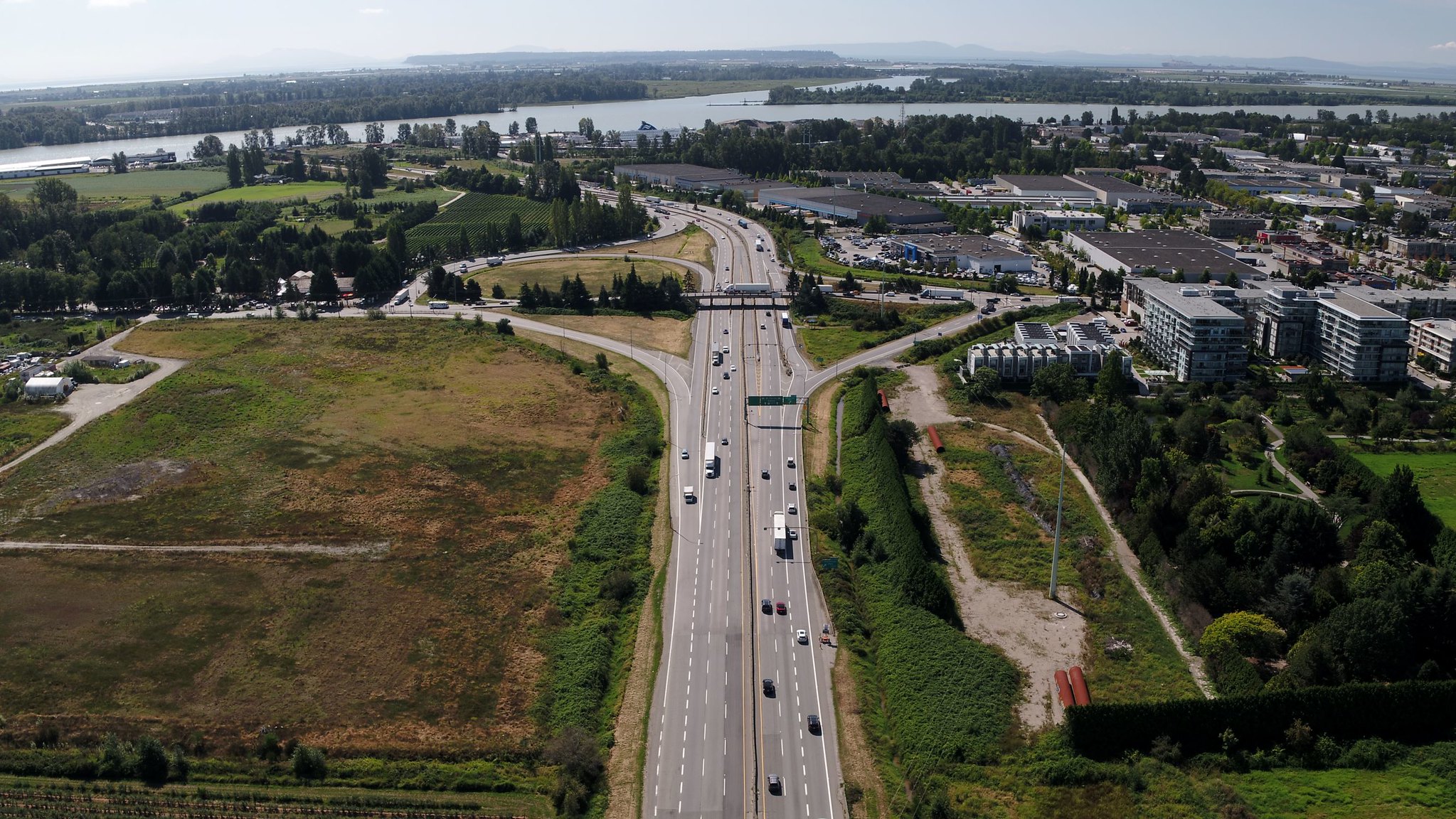 Improvements will include a new Steveston interchange, additional bus-on-shoulder lanes, a new bus-only connection at Bridgeport Road and upgraded cycling infrastructure, all in advance of the George Massey Tunnel replacement.

“Work is starting this year on improvements to Highway 99 for transit users and cyclists, and a new Steveston interchange will be welcome news for commuters frustrated with that bottleneck,” said Rob Fleming, Minister of Transportation and Infrastructure. “With these improvements, and a new crossing to replace the old George Massey Tunnel, we’ll improve safety, reliability and connectivity on the Highway 99 corridor on both sides of the Fraser River.”

A new Steveston interchange will improve safety and mobility on Highway 99 as well as for east-west traffic along Steveston Highway. It will also improve access to transit stops and pedestrian and cycling connections across Highway 99. These corridor improvements are components of the George Massey Crossing Project and will be delivered in advance of the crossing works.

“These improvements are a great start at making travel safer and easier for people coming in and out of our city,” said Malcolm Brodie, mayor of Richmond. “I now look forward to support from the federal government for a new tunnel replacement so that this important corridor and our region’s worst traffic bottleneck can finally be addressed.”

Government has completed its review of the business case for the new crossing to replace the George Massey Tunnel. Discussions are ongoing with the federal government on cost sharing for this project. Details will be announced when those discussions have completed.

“Our government is investing in improvements that will support increased transit use along the corridor and allow more people to choose active travel to get around within our communities,” said Bowinn Ma, Minister of State for Infrastructure. “Enabling these environmentally and socially responsible choices for travel helps people spend less time being frustrated with traffic and more time doing the things they love.”

Tenders for the Highway 99 bus-on-shoulder lane extension and the transit and cycling improvements at Bridgeport Road and Highway 17A will go out this week. Work is expected to begin this fall.