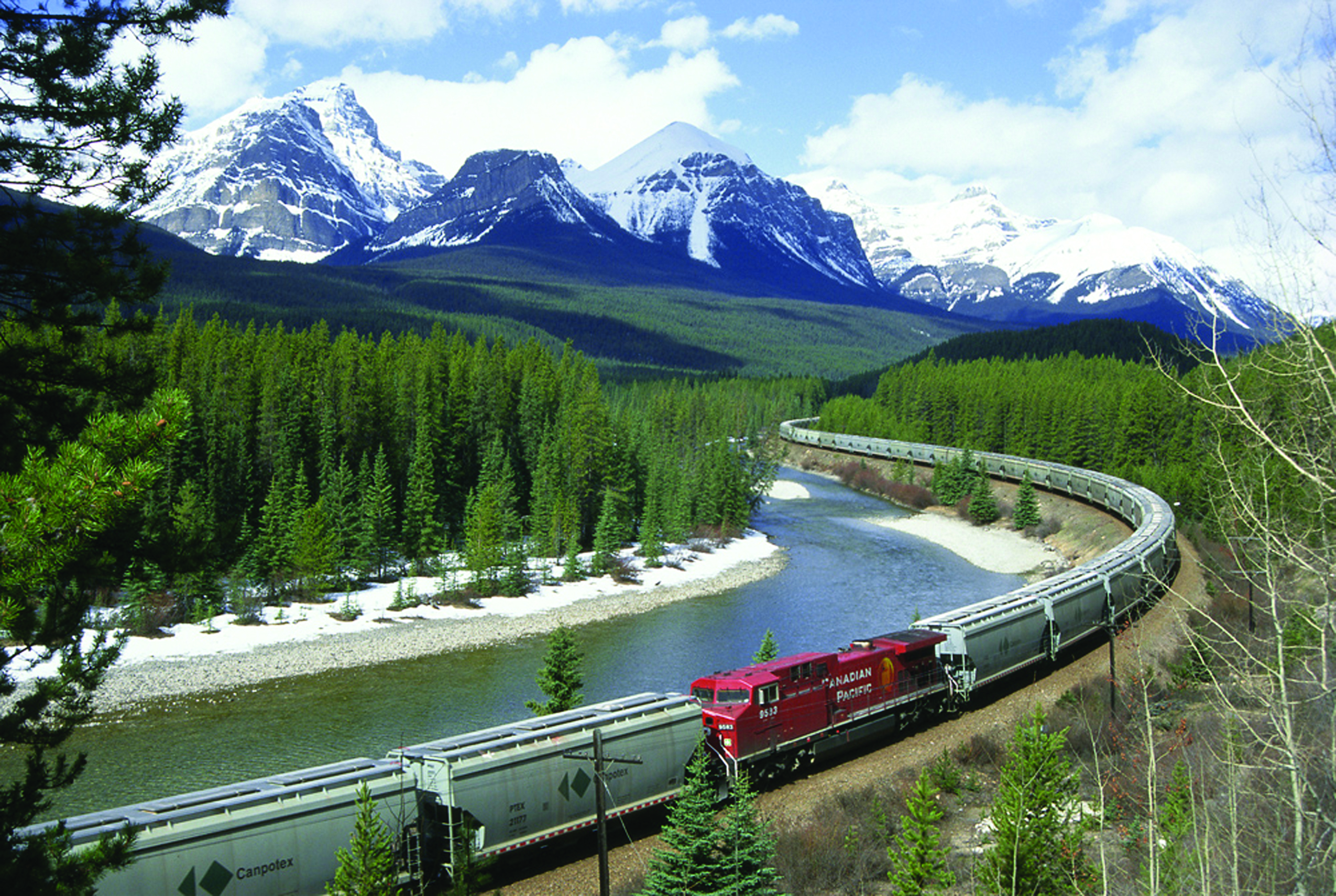 Invest Alberta Corporation, the Government of Alberta’s Ministry of Transportation and the Canada Infrastructure Bank (CIB) announced a detailed MOU to continue to advance the Calgary-Banff rail passenger project. The CIB has reaffirmed support for the project and will continue to consider a long-term investment.

Invest Alberta, on behalf of Alberta Transportation, will engage with the marketplace over the summer. The Government of Alberta will continue to assess the project, including seeking input from municipalities and Indigenous communities, and the potential to advance the project under a long term P3 model that would attract investment, and ensure the project can be supported for many years in the future.

“The YYC-Calgary-Banff rail project has the potential to be the first airport-to-mountain community transit solution of its kind in North America, making Alberta an even more compelling destination for global visitors year-round,” stated Alberta Premier Jason Kenney.

“I’m excited to see sustainable rail service connecting the Calgary International Airport, our downtown and the Town of Banff moving forward,” added Calgary Mayor Naheed Nenshi. “This would be a boost to our travel and tourism industry, and I’m happy to see progress is being made.”

Project feasibility studies have been completed since a memorandum of understanding (MOU) was established in June 2020 between Alberta Transportation and CIB. There has also been strong private sector interest demonstrated through an unsolicited proposal by Liricon Capital Ltd. (Liricon) to act as the project developer. The project would support Alberta’s economy by creating a critical airport rail link to downtown Calgary and Banff National Park, increasing tourism opportunities and labour mobility, reducing greenhouse gas emissions and reducing congestion in the travel corridor. The project would also support the Banff National Park Net Zero 2035 initiative.

“We are excited by the role CIB plays in bringing private sector expertise and capital needed for a project of this scale,” said Rajan Sawhney, Alberta’s Minister of Transportation.

“Our commitment to fund development costs is another example of our Project Accelerator initiative in action. We are excited to build on our strong partnership with the Government of Alberta and look forward to collaborating on next steps,” said Ehren Cory, CEO of the Canada Infrastructure Bank.

The Calgary-Banff Rail project proposes a new, 150-kilometre sustainable passenger rail service that would potentially include seven stops (Calgary International Airport, downtown Calgary, Calgary Keith, Cochrane, Morley (Stoney Nakoda), Canmore and Banff) along a dedicated line built within the existing CP Rail corridor. The service could have up to ten departures per day from the airport to Banff and the capability of running an express service from Calgary International Airport to downtown Calgary every 15 minutes.

If approved, the project would create an innovative, environmentally friendly public transit option and help the Town of Banff become more pedestrian friendly and support the Banff National Park Net Zero 2035 Initiative. Residents of Indigenous communities would see increased employment opportunities with easier access into Calgary, Banff, Canmore and Cochrane. Visitors to tourism, cultural and recreational areas in Calgary and in the communities along the line would also benefit from more convenient and efficient travel from the airport and nearby communities. The project would also support commercial expansion and job creation at the Calgary International Airport.