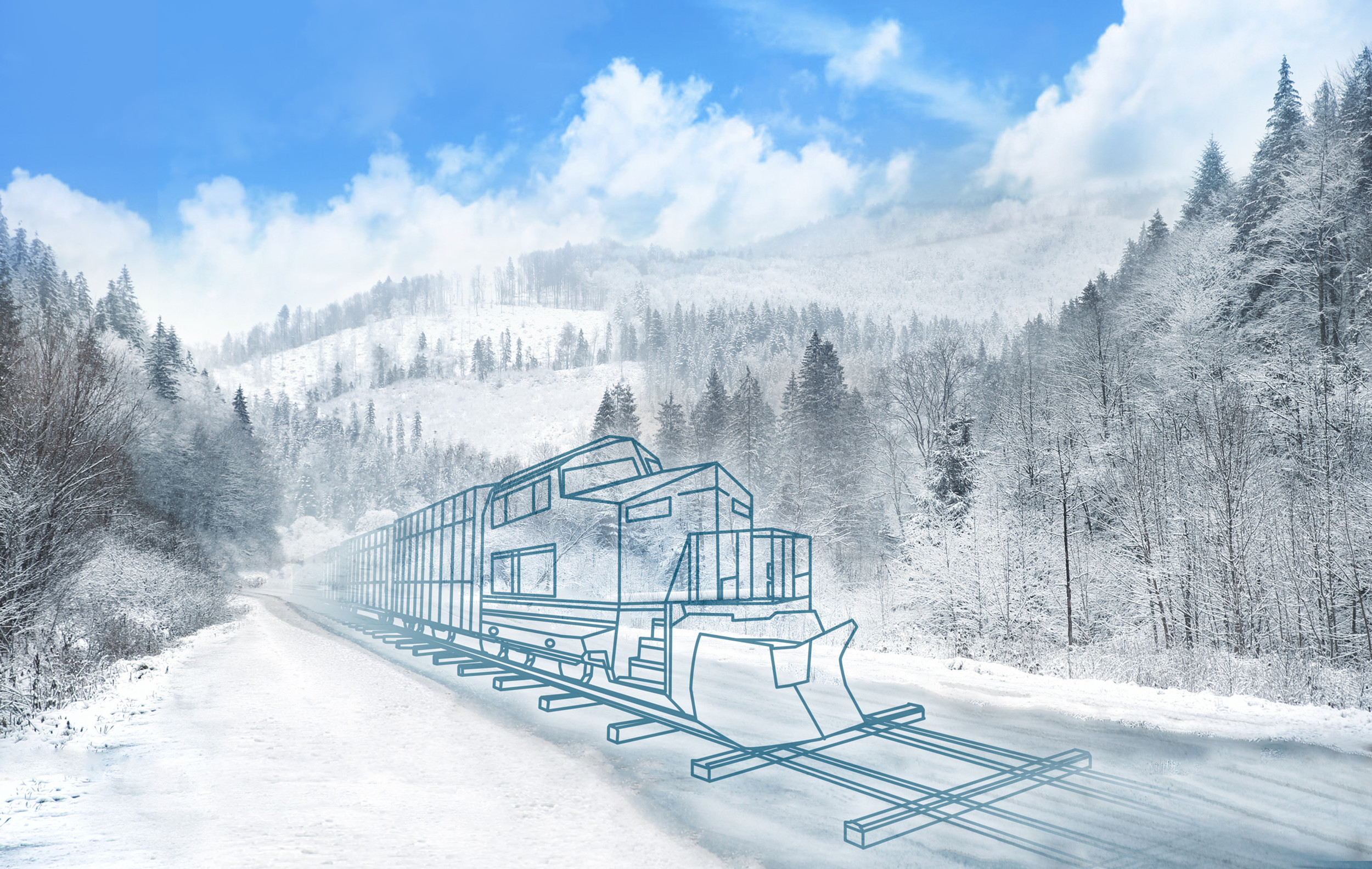 SNC-Lavalin announced that its consortium with Norda Stelo has been awarded a two-year contract by the Quebec Railway Company Rail SEC (Qc Rail), to undertake pre-feasibility and feasibility studies to assess the technical and economic viability of the development of a possible 370-kilometer railway in northern Quebec.

The railway would extend the national rail network, connecting the city of Dolbeau-Mistassini and the deep-sea Port of Baie-Comeau to offer Canadian companies a possible new northern transport corridor fluid to world markets. This contract is in line with the company’s strategic objective to accelerate growth in its SNC-Lavalin Engineering Services’ business.

“We have a long history and extensive expertise in the analysis and assessment of infrastructure projects around the world, particularly in the rail and transit industry,” said Ian L. Edwards, President and Chief Executive Officer (CEO) of SNC-Lavalin. “We’re proud that the work we will undertake for our client will help them make the best decision about whether to move forward with a project that has the potential to enhance Canada’s economic prosperity.”

Under this contract, SNC-Lavalin will provide topographical, geotechnical, hydraulic, environmental, and civil studies, as well as the proposal of an optimal route for the project, including plans for railway roads, and cost estimates.

“This project is an excellent representation of SNC-Lavalin’s capabilities and end-to-end services,” said Ben Almond, CEO Engineering, Design and Project Management (EDPM) Canada, SNC-Lavalin. “It’s exciting to be involved in a project that could potentially lead to a more efficient and financially beneficial railway route for the movement of goods across Canada.”

If the feasibility studies’ findings are positive, the railway will be the first route to bypass the heavily trafficked Windsor corridor and all its major cities – Toronto, Ottawa, Montreal, Quebec City. It will provide the second most significant transportation route for goods by rail across Canada, linking railways from the provinces of Manitoba to eastern Quebec, boosting northern Quebec’s wider economy development, and helping to facilitate transit to foreign markets. The studies are scheduled to be completed by the end of Spring 2023, and if the findings are positive construction will begin shortly thereafter.

“Norda Stelo is pleased to be able to contribute its expertise to the Engineering and Operation component of the project by offering the know-how of its experts with regards to rail networks, bridges and engineering structures as well as in environmental studies.” explained Mr. Olivier Turcotte, Vice-president of the Infrastructure market at Norda Stelo Inc.