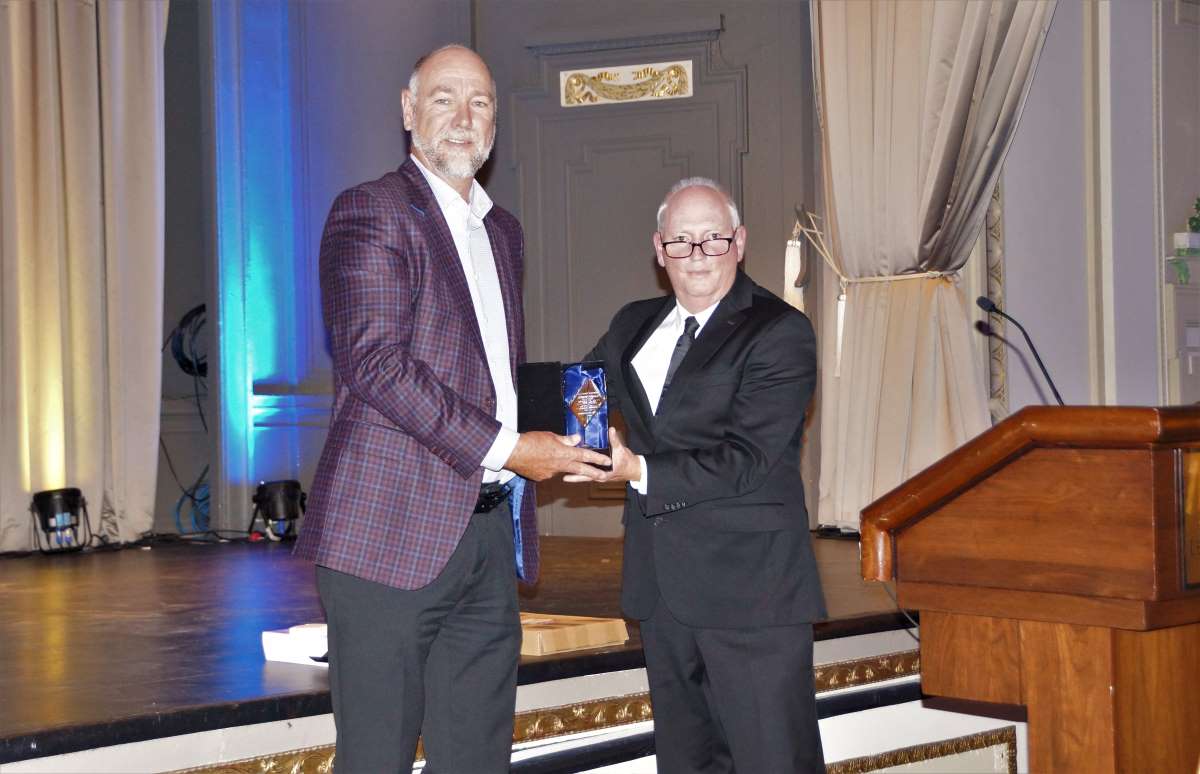 For over 25 years, Reinders has been in various senior management roles at the company. He has also been on the OGCA Board of Directors since 2019 and is a member of the CEO Global Network.

In addition to his years of leadership and dedication, Reinders was recognized for his leadership in dealing with the COVID-19 pandemic. Maple Reinders was able to pursue a plan that protected lower waged employees when the construction industry was facing shortages and stoppages.

“Harold showed his dedication for his staff by deploying a specialized group to gather a census on his employees’ mental health due to COVID so that he could continue to ensure his employees were safe both physically and mentally,” indicates an OGCA release.

The memorial award, created in 1998 by the OGCA and dedicated to the memory of John William Tindale who passed suddenly in 1997, is presented annually by the OGCA to an individual who has demonstrated a high standard of ethics and integrity in dealings with industry participants.

“I am incredibly honoured to receive the Jock Tindale Memorial Award,” said Reinders in a statement. “To be acknowledged by my industry peers for ‘integrity’ in the construction industry is an affirmation of what I strive to do every day. At Maple Reinders, one of our core foundational values is ‘integrity.’ We say it in our motto ‘Integrity In Building Excellence’ and we hold each other accountable to live it daily. Receiving this award is a confirmation that integrity is truly a core value for us, not just a statement written on our corporate values plaque.”

Former OGCA president Clive Thurston was also presented with an award by the OGCA for the Chairman’s Award of Recognition. The award was created in 1990 to honour individuals who have been affiliated with the association and have made an outstanding contribution to the general contracting industry.

This year’s OGCA AGM focused on innovation and safety. It was the first time the OGCA hosted an in-person event since before the pandemic began so to ensure safety of attendees it featured socially-distanced networking sessions as well as business sessions on innovation and industry best practices.

“It is so nice to finally be back! The 83rd OGCA Annual General Meeting is a safe return to in-person events for our association. We have spent over a year planning this event to make it as safe as possible. ICI general contractors, suppliers and service businesses have had a difficult couple of years. This event shows that we will always rise to the challenge and lead by example,” said Giovanni Cautillo, president of the OGCA. “Our AGM is always a highlight of the year. I want to thank our outgoing Chair, Joel Melloul, for his overall leadership and especially for his hard work putting on a safe and engaging event in a time of uncertainty.”

Noteworthy sessions included an address from Monte McNaughton, Ontario’s minister of labour, training and skills development, a presentation with Pomerleau about their use of robotics and “Spot the Dog” onsite, and a presentation about addressing supply chain issues with Concrete Ontario.

“ With over 500,000 workers, Ontario’s construction industry has long been the driving engine of our province’s economic success,” said McNaughton. “On the occasion of the OGCA’s 83rd Annual General Meeting, I want to thank all the hardworking men and women who keep our province running as you lay the groundwork for an even better 2022.”