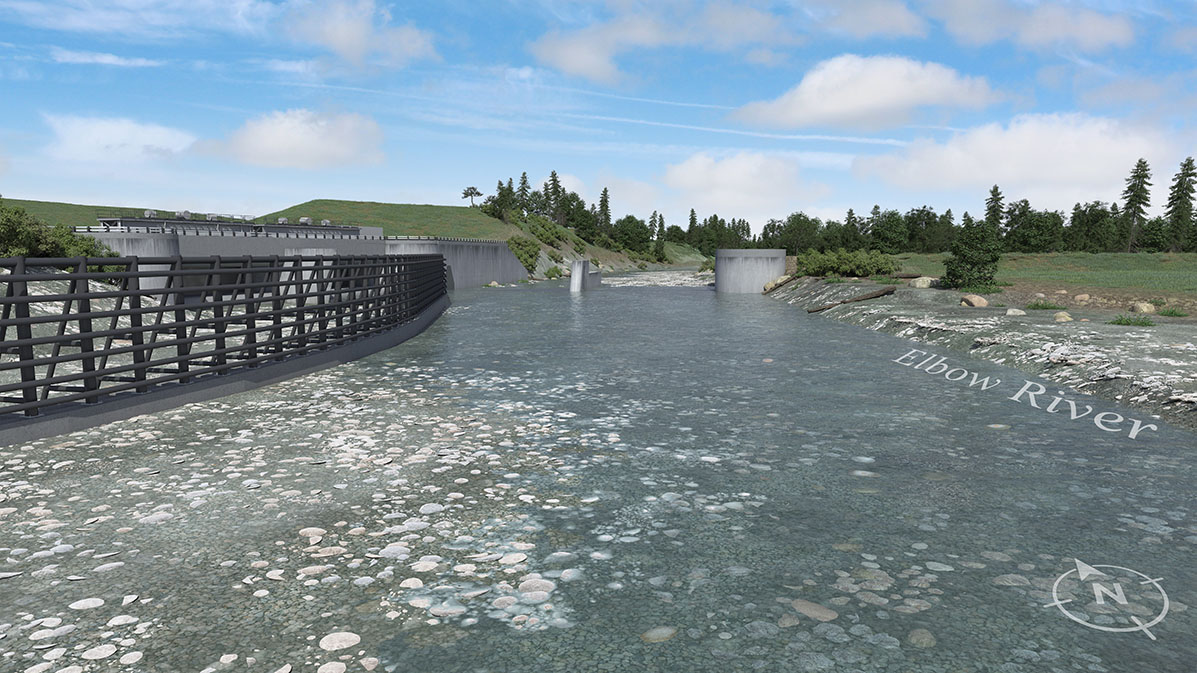 Voluntary agreements have been reached with landowners to secure 100 per cent of the land needed for the Springbank Off-Stream Reservoir (SR1), announced the Government of Alberta.

“I want to say thank you to the landowners who have made this announcement possible, as well as to department staff who engaged in these successful negotiations,” said Rajan Sawhney, Minister of Transportation. “Now that all the land needed for SR1 has been secured through these voluntary agreements with landowners, Alberta’s government will be able to get construction going on this important project that will protect hundreds of thousands of Albertans – and especially Calgarians – from future catastrophic flooding.”

This critical project will protect countless homes in Calgary and southern Alberta from the type of devastation that resulted from the 2013 floods. A part of Alberta’s Recovery Plan, construction of the reservoir will begin without delay in early 2022.

“I have worked with our Minister of Transportation, the Springbank community and affected landowners over the past three years to ensure that concerns were heard, considered and addressed,” added Miranda Rosin, MLA for Banff-Kananaskis. “I am grateful to see voluntary agreements were reached with all parties, and that no land expropriation will take place.”

Earlier this year, provincial and federal regulators both ruled SR1 to be in the public interest. Every spring without flood mitigation, the City of Calgary and surrounding areas remain at risk of another devastating flood and significant economic impacts.