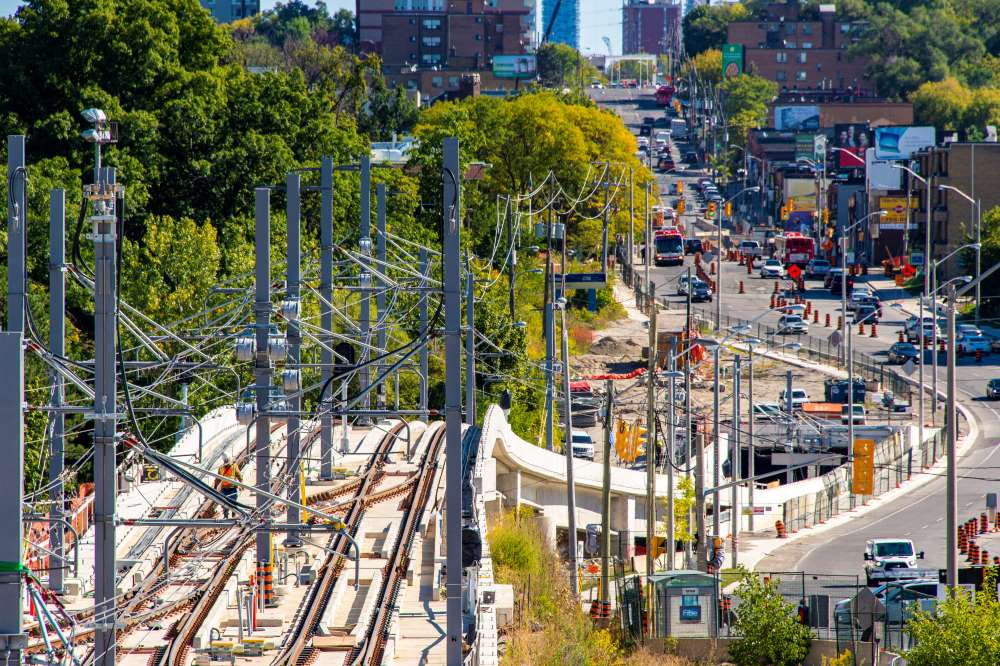 Building a new transit line or a highway almost always takes longer than initially planned. A new study suggests that the biggest contributor to such delays isn’t necessarily the design, planning or even construction phases. Instead, it’s the time required for local or provincial authorities to decide what exactly they want to build.

“Here in Toronto, there is a strong need for infrastructure, such as more housing and better public transit — and really, we needed it years ago,” says Professor Shoshanna Saxe (CivMin), one of the lead authors of a new study recently published in the European Journal of Transport and Infrastructure Research.

“With this big a deficit, there is a sense of urgency and a need to move fast. On the other hand, large infrastructure is expensive, permanent and causes a lot of disruption. You don’t want to end up building the wrong infrastructure by not taking the time to listen to the people who will be affected by it.”

Back in 2017, a series of joint workshops hosted by U of T and University College London (UCL) brought Saxe together with a new team of collaborators, including her fellow U of T Professor Matti Siemiatycki (Geography) and Dr. Daniel Durrant at UCL’s Bartlett School of Planning.

Given their shared interest in infrastructure, they decided to crunch the numbers on the megaprojects from both Toronto and London, U.K., for which they could gather data.

The goal was to look at how long it takes to go from idea to opening for transport infrastructure, as well as how that time is being spent and whether projects that spend years in deliberation actually benefit from that opportunity for sober second thought.

“We looked at whether the gestational period led to any change along two metrics: either a location change — for example, rail stations in a different location — or a technological change in the project,” says Saxe.

“If we can point to either of those, it suggests that the time spent considering and reconsidering the project at least resulted in some change, potentially for the better. But for a lot of projects we looked at, things didn’t change that much.”

This is despite the fact that, in many cases, the informal planning periods lasted much longer than the actual building phase.

“Consultation and consideration before we invest billions of dollars is important,” says Saxe. “But there is also an opportunity cost to not acting. There’s a lot of good tied up in these projects that we could have had much earlier, if we had moved faster.”

Saxe says that in her opinion, the negative consequences of this ‘analysis paralysis’ are evident in the current infrastructure landscape of the Greater Toronto Area.

“Not building something is a choice,” she says. “Here in Toronto, we allowed our population to outgrow the carrying capacity of our public transportation network, to the point where a huge number of people now have no choice but to drive cars, with all of the cost, pollution and congestion that come with that.”

“We didn’t consciously design that system — rather it was a consequence of not choosing to design a different one. What I would like to see is an honest discussion about priorities, and a commitment to following through with the funding necessary to make them a reality.”

This article was originally published by Engineering News, September 8, 2021.