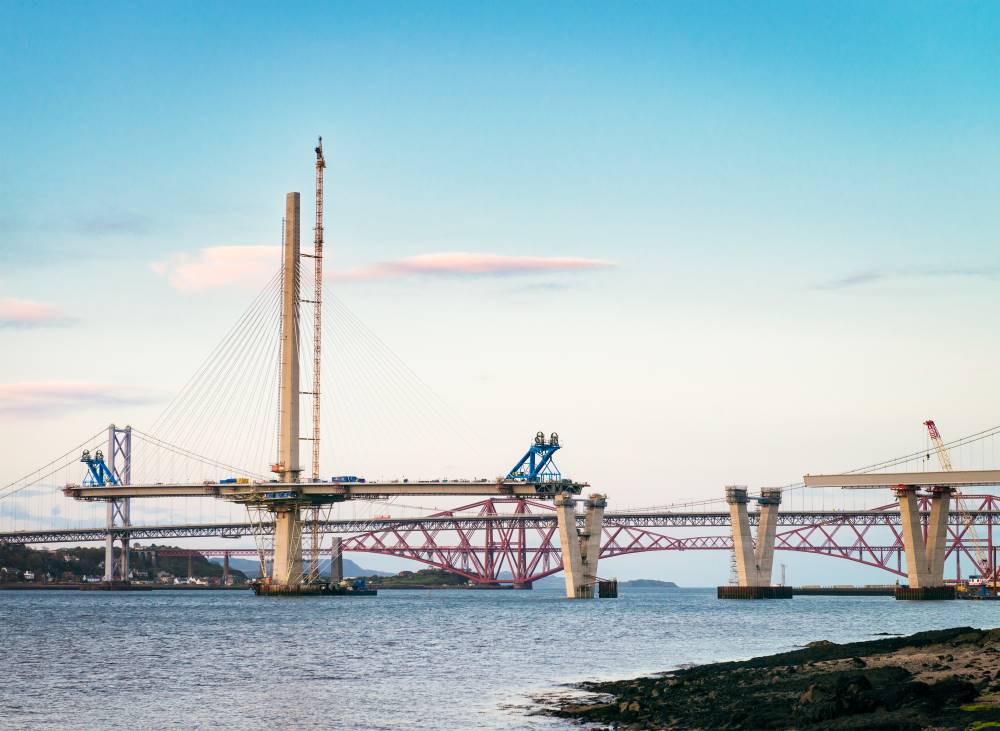 In recent years, EU auditors have repeatedly highlighted various weaknesses affecting the delivery of large transport projects in the EU. How does the EU’s performance compare, however, to other countries in the world, such as Australia, Canada and the U.S.? To answer this question, the European Court of Auditors has carried out a review comparing how the EU and several countries deliver such projects. While this comparison provides reassurance in some respects, it raises concerns in others, such as project implementation. In particular, the auditors note that other countries in the world are doing much better with regard to project delays.

Like most countries, the EU has set out a transport infrastructure strategy. But the EU’s is unique: no other transport strategy reviewed sets a deadline for the completion of an entire cross-border network. Nevertheless, the auditors have found in the past that the EU’s strategic transport objectives, in particular the completion of the Trans-European Transport (TEN-T) core network by 2030, are overly ambitious and not always matched by real results. For example, it is unlikely that the objective of tripling the length of the EU’s high-speed rail network will be achieved by the deadline.

“The EU is trying to complete a comprehensive network of transport infrastructure across Europe”, said Annemie Turtelboom, the member of the European Court of Auditors responsible for the review. “While in the past we considered cost-overruns and delays to be equal obstacles to achieving this goal, our comparison reveals that the EU is in line with other countries when it comes to costs, but performing significantly worse when it comes to delivering large projects on time. To tackle this, we could take inspiration from practices we identified across the world.”

The auditors also point out that proper cost-benefit analyses are often lacking at the project selection phase. Consequently, EU co-funding can be awarded even if socio-economic costs are likely to exceed benefits, as was the case for a section of high-speed rail in France. In contrast, in all countries reviewed, sound and detailed cost-benefit analyses are systematically used to support and improve decision-making.