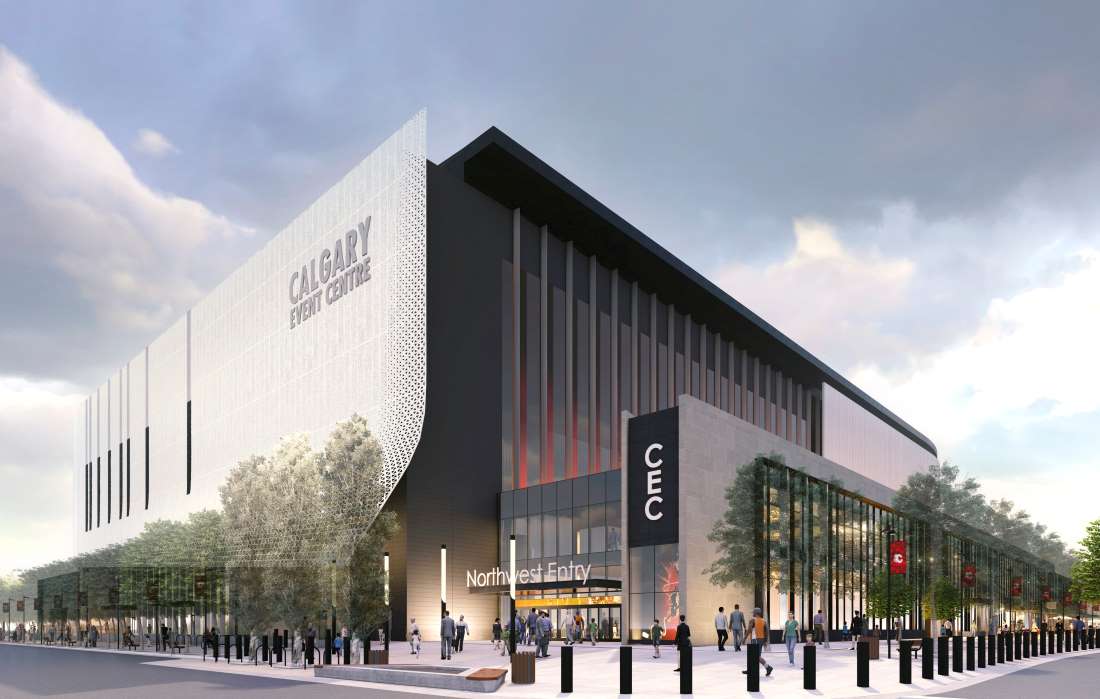 More than a year after an agreement was signed for the construction of the new Calgary Event Centre and arena, the Calgary Sports and Entertainment Corporation (CSEC) said there is no viable path to complete the project due to rising costs.

According to a Jan. 1 memo from city manager David Duckworth to Calgary city council, the arena deal has now been terminated due to unresolved issues, and there is no opportunity to resurrect the 2019 agreement that was amended by council last summer.

A press released issued by the NHL’s Calgary Flames Jan. 4 stated: “The Project Framework Agreement, which governed the funding, design and construction of the Event Centre, required both Contributing Parties, being the City of Calgary and Calgary Sports and Entertainment Corporation, to waive Construction Conditions on or before December 31, 2021. Neither Contributing Party waived the Conditions by December 31, 2021 which resulted in the termination of the Project Framework Agreement and all associated agreements.

“We have always believed that Calgary needs a new Event Centre” stated John Bean, President and CEO of Calgary Sports and Entertainment Corporation. “However, under the current circumstances we do not see a path forward that would create a viable partnership with the city, which is essential for a new Event Centre to become a reality.”

Calgary Mayor Jyoti Gondek said since her election in October, her office and city officials have been working with CSEC to mitigate additional costs, including two that were identified: $4 million in climate mitigation — including solar cells as part of the development permit process — and $12.1 million for road and sidewalk issues.

According to Tweets from Gondek on Dec. 21, 2021, “The City came to the table to assist with $6.4m in roadways leaving $9.7m for the Flames. Based on this gap, CSEC informed me they are walking away from our deal. On a project worth over $650m, to have one party walk away for 1.5% of the value of the deal is staggering.”