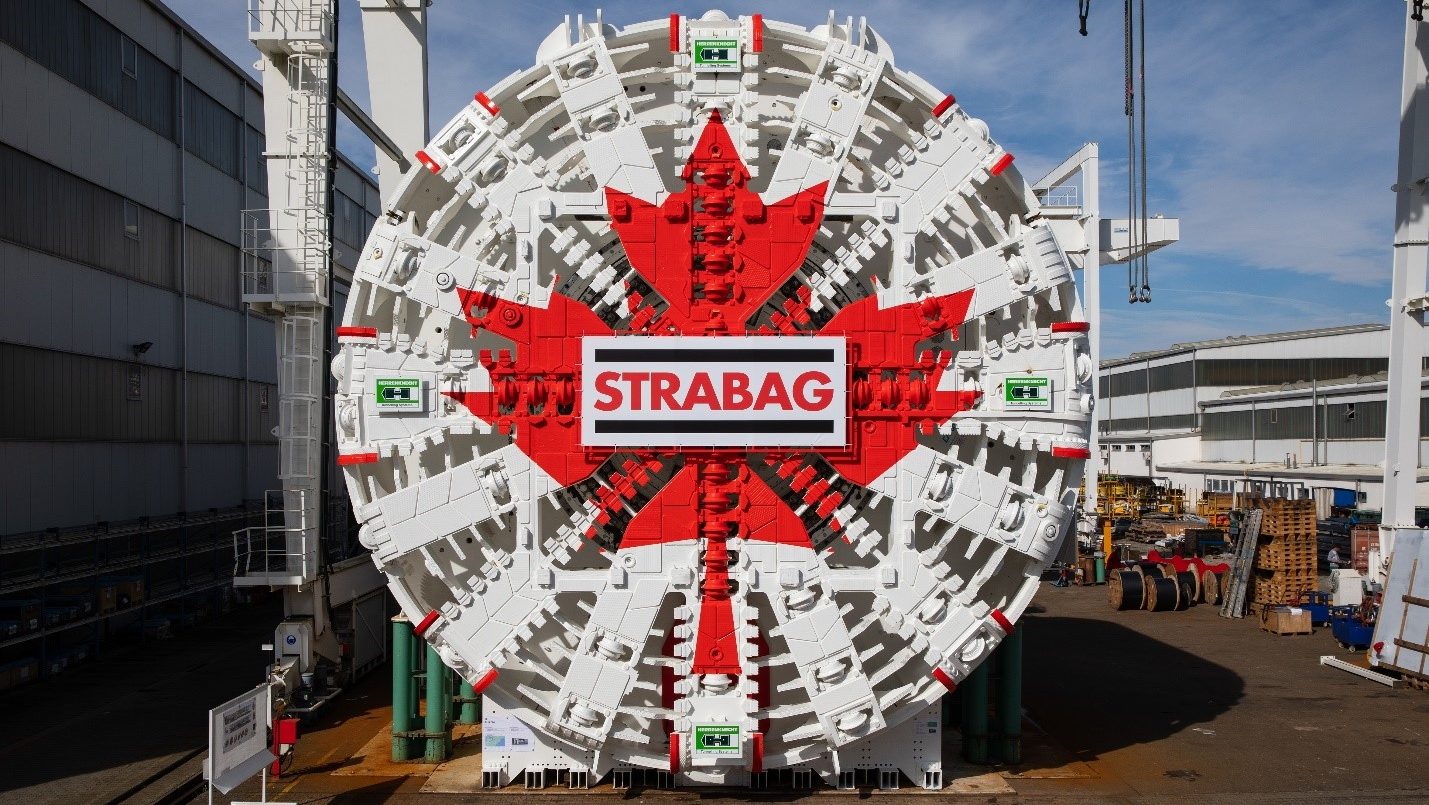 Infrastructure Ontario (IO) and Metrolinx have issued a Request for Proposals (RFPs) for the Stations, Rail and Systems (SRS) package for the Scarborough Subway Extension project. Three teams have been shortlisted and invited to bid on the package, which is being delivered using a Progressive Design-Build delivery model.

The 7.8-kilometre Scarborough Subway Extension is being delivered in two large contracts: the SRS package and the advance tunnel contract.

“Fast, efficient and accessible transit is crucial for the residents of Scarborough and the GTA,” Michael Lindsay, president and CEO, Infrastructure Ontario. “The Progressive Design-Build procurement model is being used for the Stations, Rail and Systems component of the Scarborough Subway Extension project, allowing us to work collaboratively with the successful proponent through the design phase. Today’s RFP release is another important step forward in this exciting project.”

These are the three teams shortlisted by Metrolinx and Infrastructure Ontario:

These groups will have until the summer to submit their plans to Metrolinx and Infrastructure Ontario for evaluation.

“We are delighted to invite these experienced teams to prepare their proposals to design and build the stations and deliver all the other remaining work for this important project,” said Jenny Matharu, Metrolinx program sponsor for the Scarborough Subway Extension.

“This milestone brings us another step closer to delivering modern, reliable transit for customers in Scarborough and across the region.”

Featured image: The tunnel boring machine at the factory in Germany. (Strabag photo)