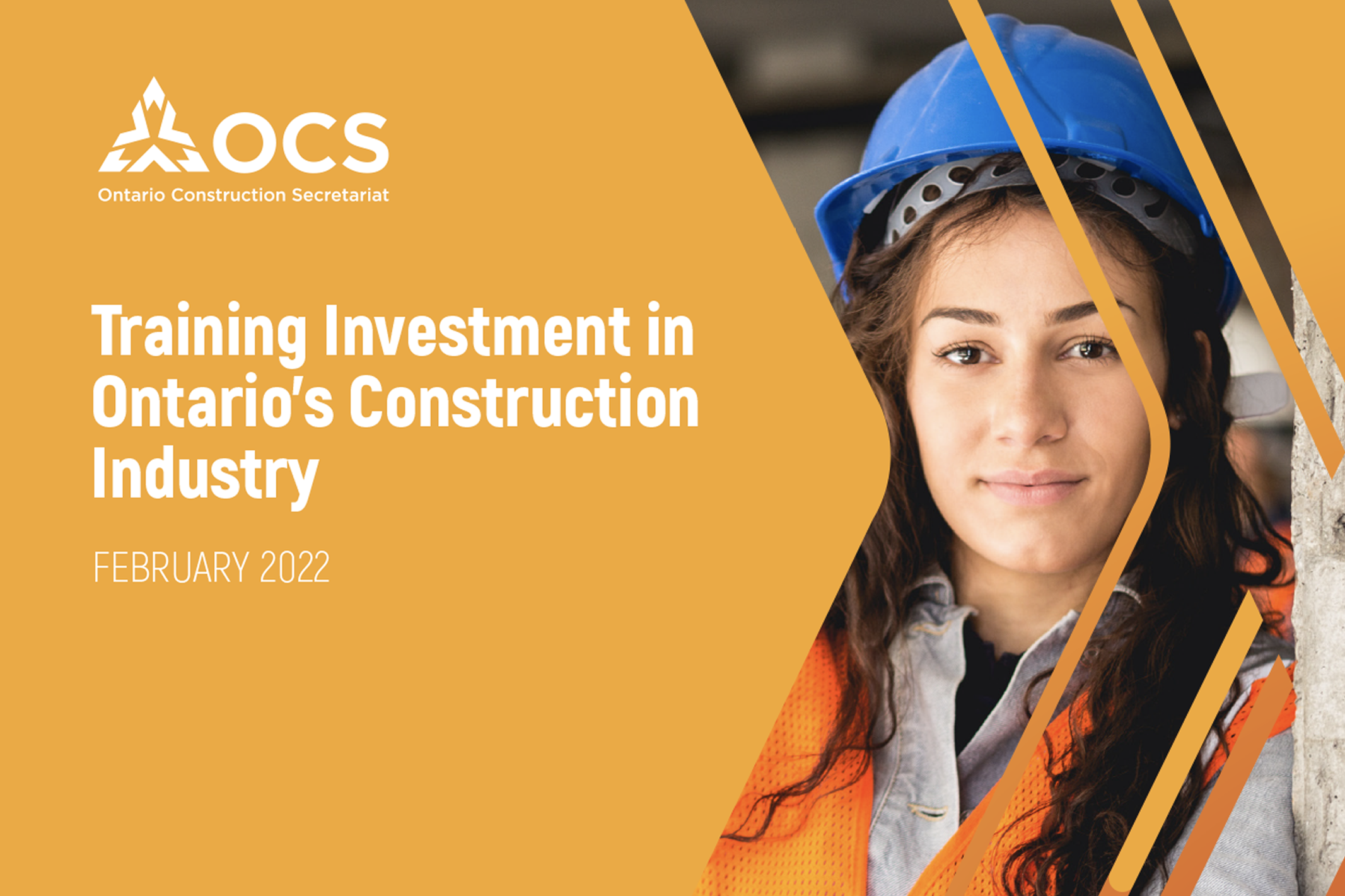 A new report from the Ontario Construction Secretariat highlights the growing role of unions and their contractor partners in delivering skills upgrade, apprenticeship and health and safety training.

The report: Training Investment in Ontario’s Construction Industry, says union contractors and members of Ontario’s Building Trades unions invested $146 million in training in 2019, an increase of 261 per cent over the past decade, and a three-fold increase since 2006. They also invested $325 million between 2013 and 2019 in capital upgrades for training facilities and equipment.

Key findings from the survey include: