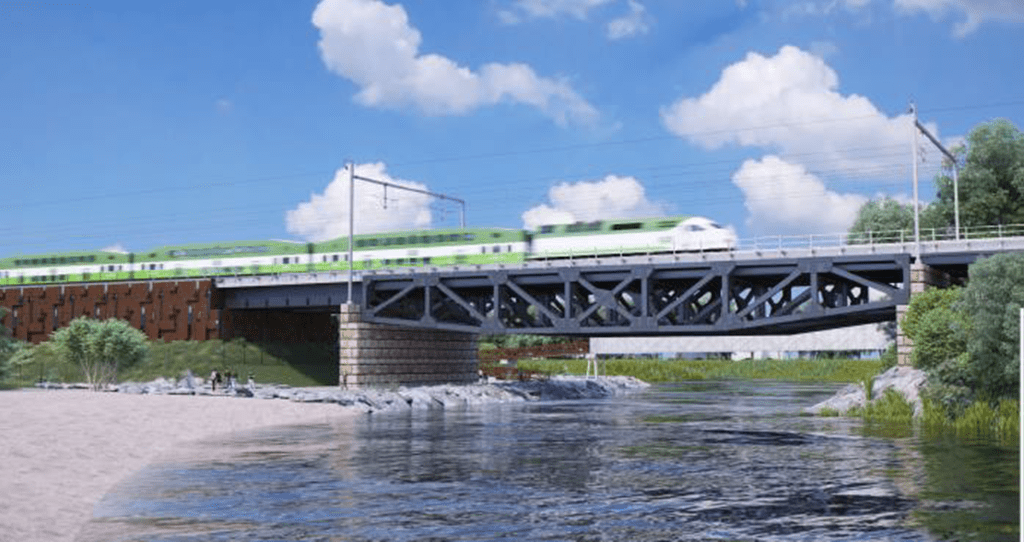 Metrolinx and Infrastructure Ontario (IO) announced that following a rigorous evaluation process, ONxpress Transportation Partners was identified as the first negotiations proponent and EnTransit was identified as the second negotiations proponent to design, build, operate and maintain the GO Rail Expansion – On-Corridor Works project in the Greater Toronto Area (GTA).

Metrolinx and IO are entering into the start of the negotiations stage with ONxpress Transportation Partners to confirm the technical and financial details proposed in their bid.

If the negotiations process with the proponents reaches a successful outcome in the coming weeks, the next step will be the confirmation of commercial close, at which time Metrolinx will enter into a development phase with the successful proponent.

ONxpress Transportation Partners is a consortium comprised of Aecon, FCC Construcción S.A. (FCC), Deutsche Bahn International Operations GmbH and Alstom. Aecon holds a 50 per cent interest in a civil joint venture with FCC, which is undertaking the construction, and a 28 per cent interest in a 25-year operations and maintenance partnership with Deutsche Bahn International Operations.

“We are pleased to bring our preeminent and multidisciplinary expertise to this transformational project that will significantly improve regional rapid transit service across the GTA, with increased frequency, faster trains, additional stations and seamless connections,” said Jean-Louis Servranckx, president and CEO, Aecon Group Inc. “This is one of the largest transportation investments in Canada and we are proud to work with Infrastructure Ontario, Metrolinx and our partners to deliver this world-class, sustainable project.”