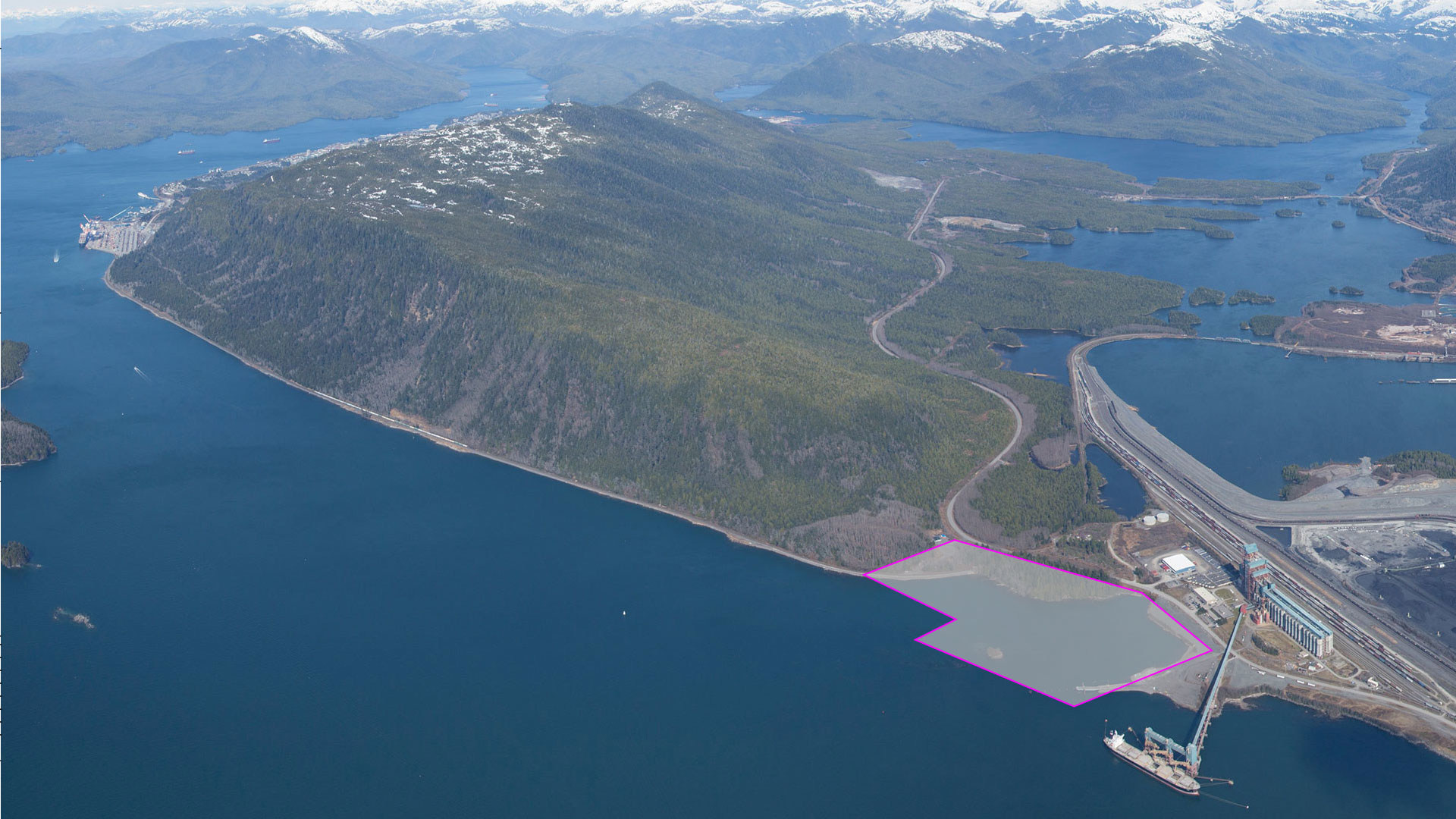 DP World and the Prince Rupert Port Authority have entered into a two-year agreement to assess the feasibility of an innovative new container terminal project in Prince Rupert. The potential project would add up to 2 million twenty-foot equivalent units (TEUs) of annual capacity to the Port of Prince Rupert.

The proposed terminal represents the continued advancement of the Prince Rupert Port Authority’s container terminal master plan done in 2019, which outlined the potential for an additional container terminal, south of the existing Fairview Terminal.  With this agreement, DP World and the Prince Rupert Port Authority will begin various studies on the proposed site, with a key focus on steps required to minimize environmental and community impact, improve the resilience of Canadian supply chains, and ensure the project’s full integration into the Port’s intermodal ecosystem.

“This agreement is a clear demonstration of our commitment and confidence in the viability of a second terminal at the Port of Prince Rupert,” said Maksim Mihic, CEO and General Manager of DP World (Canada) Inc. “Our vision for this proposed project will ensure the Canadian trade and supply chain landscapes are future-proofed. The feasibility studies will employ a pragmatic approach, exploring the use of advanced technologies and ideas to position the new terminal as an industry leader within Canada and the world.”

With Canada needing additional container terminal capacity within the decade, a second terminal in Prince Rupert will be an innovative, sustainable project that minimizes environmental and community impact through integrated land use and infrastructure planning, deploying leading edge technologies, efficient rail and truck connectivity with focus on optimization of the supply chain as a whole.

“As Canada’s third-largest Port, Prince Rupert is a proven driver of sustainable economic development in northern British Columbia and has been fortunate to earn the support of communities throughout the corridor,” said Shaun Stevenson, President and CEO of the Prince Rupert Port Authority. “A second container terminal will help consumers, exporters and industries across the country while continuing to contribute significant economic benefit for local communities, the broader region and our Indigenous partners.”

Current expansion and logistics projects are positioning the existing Fairview Terminal as a fully integrated intermodal system that will provide unparalleled speed, efficiency, and competitiveness for Canadian shippers. Adding significant new capacity through a second terminal will increase industry access to faster service, wider reach, and the consistent reliability of the Port of Prince Rupert. The project’s development will maximize the value of strategic Prince Rupert attributes such as the shortest marine link to key markets, direct, safe, uncongested marine approaches and harbour, available industrial land with room to expand critical logistics, transloading and warehousing activities and North American access via CN’s Class 1 northern mainline, which has significant capacity to grow.

Once the study period is complete, both partners will finalize a definitive project development plan that will be subject to regulatory review and authorization. The partners are committed to incorporating Indigenous knowledge and feedback into its planning and development process and continuing to entrench Indigenous economic interests in the Port of Prince Rupert’s ongoing development.