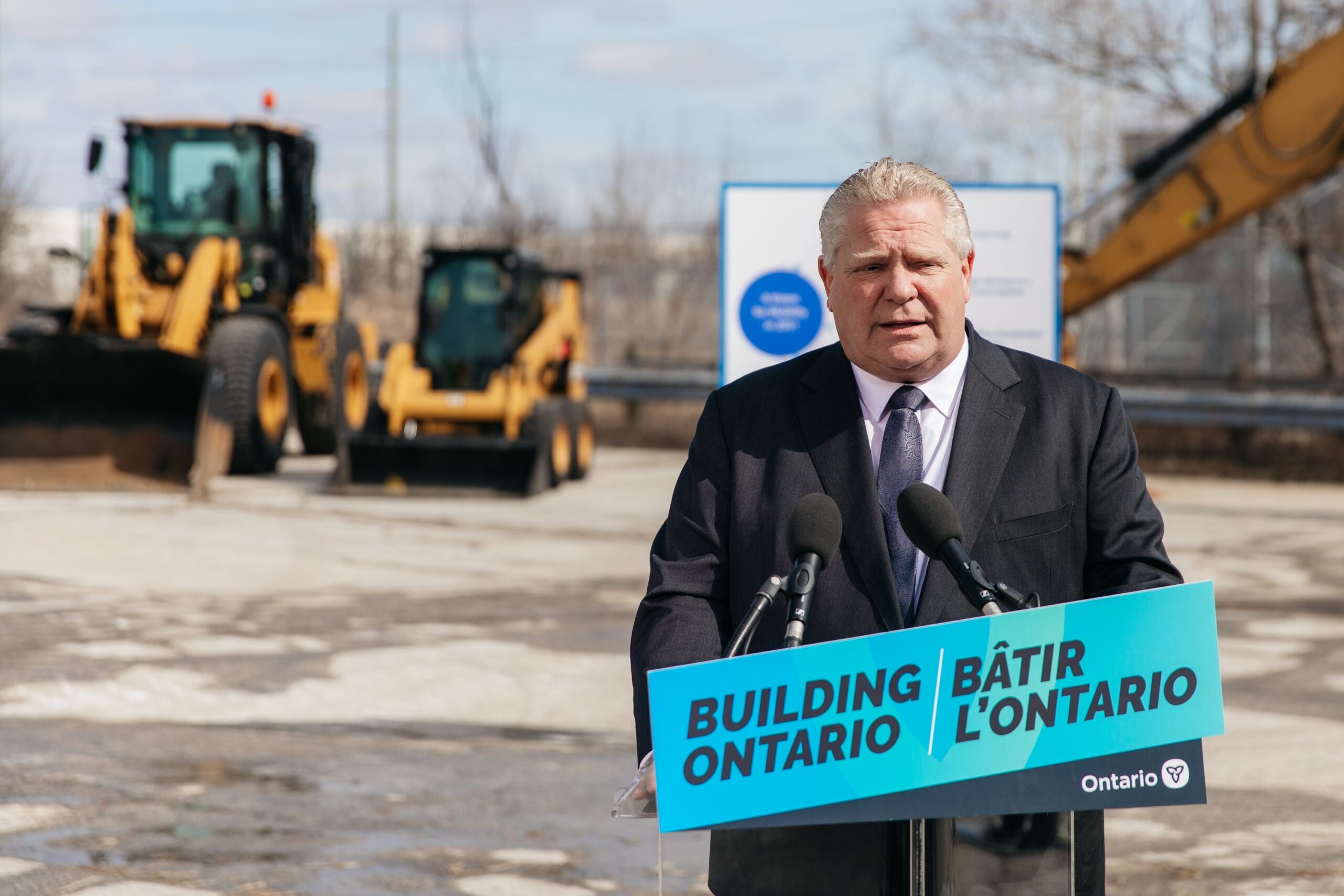 The plan includes more than 100 immediate and near-term actions, including building Highway 413 and the Bradford Bypass, as well as plans to create a new transit loop that would connect the proposed Ontario Line to Pearson airport and the Richmond Hill Centre. The plan also incorporates ways to widen and expand highways 400, 401, 403 and the QEW.

Over the next decade alone, the province plans to spend a projected $61 billion on transit and $21 billion on highways.

“Our government is saying ‘yes’ to building the roads, highways and public transit needed to unlock our full economic potential and keep our province moving forward,” said Premier Doug Ford. “As we attract more skilled workers to Ontario, we need to build more roads and highways to keep up with population growth. Highway 413 and the Bradford Bypass are a critical part of our plan to build Ontario as we connect communities, reduce gridlock and get goods to market sooner.”

In addition to building new highways to address gridlock, the province is also says it is moving ahead with the largest subway build in Canadian history alongside the expansion of regional passenger rail services.

“No matter how you choose to move, we are building all forms of transportation infrastructure to help you get to where you need to go more safely, quickly, and conveniently. Our bold vision will create jobs, boost Ontario’s competitiveness and meet the demands of people in this rapidly growing region,” said Caroline Mulroney, Minister of Transportation.

The Residential and Civil Construction Alliance of Ontario (RCCAO) commented that the plan is a crucial element of ensuring the transportation needs across the region are addressed and that critical infrastructure expands appropriately to grow with the province over the long-term.

“We are very pleased to see the Bradford Bypass and Highway 413 is a part of this long-term vision,” said Nadia Todorova, executive director of RCCAO. “Both projects are of vital importance to Ontario that will help reduce congestion, foster long-term economic competitiveness, and improve connectivity throughout Ontario.”