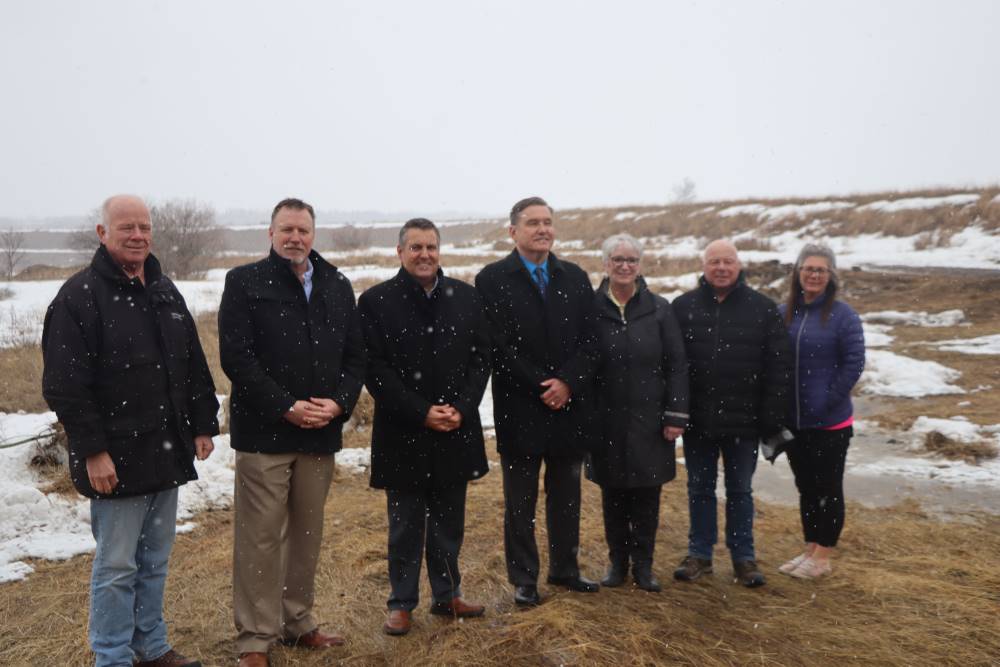 The Manitoba government has awarded the contract for the design of the rehabilitation and reconstruction of the Rivers Dam on Lake Wahtopanah to KGS Group Limited (KGS).

“The heavy rainfall event that occurred in the summer of 2020 saw unprecedented water flows that put communities and dams located along the river at risk,” said Transportation and Infrastructure Minister Doyle Piwniuk. “As a government, we want residents in these communities and all Manitobans to be safe and have confidence in their local infrastructure. That is why we are investing in this critical infrastructure to make sure the Rivers Dam is properly engineered and built safely and to provincial and national standards.”

The Rivers Dam controls water levels on Lake Wahtopanah, which also serves a provincial park where numerous cottages are located. In late June and early July of 2020, heavy rainfall in southwestern Manitoba caused record flooding on the Little Saskatchewan River that adversely affected the dams at Rapid City and Rivers. During the rainfall, the water level at the dam at Rivers reached record-high levels, affecting surrounding communities including Brandon, Riverdale and Whitehead.

“For many years, Lake Wahtopanah has been a place where people gather and the Rivers reservoir is an important part of this community,” said Municipal Relations Minister Eileen Clarke. “The reservoir is also an important part of our province’s system of drainage and water storage, and the dam here performs an important function by helping moderate flows on the Little Saskatchewan River to protect people from flooding. This investment will ensure the dam continues to protect Manitobans for years to come.”

Piwniuk noted interim repair work on the spillway was completed in winter 2021 and the dam has performed well since then, including during the spring runoff in 2021. The rehabilitation project will bring the existing dam to current standards so it can safely operate during extreme flood events.

KGS is currently working on the preliminary design of several options for the permanent repairs. The final design will be based on Canadian Dam Association guidelines, upgrading the existing dam to meet current standards so it would have the capability to pass higher water levels. Construction is expected to begin in 2023 and is expected to take approximately three years to complete, noted Piwniuk.

He added the province will continue to work with the municipalities of Riverdale and Oakview, local residents, landowners and the public on the repairs of the Rivers Dam through two rounds of stakeholder and public engagement expected to be conducted in the upcoming months.

This investment builds on other significant, critical flood-mitigation projects as part of the Manitoba government’s climate resiliency plan including:

The province has also installed nine new real-time gauges to monitor water levels in reservoirs across southern Manitoba and plans to install four additional gauges in 2022. In addition, the project for the repair of the Rapid City dam is well underway and construction work for the permanent repair of the Rapid City dam embankment is scheduled to begin this summer, added Piwniuk.