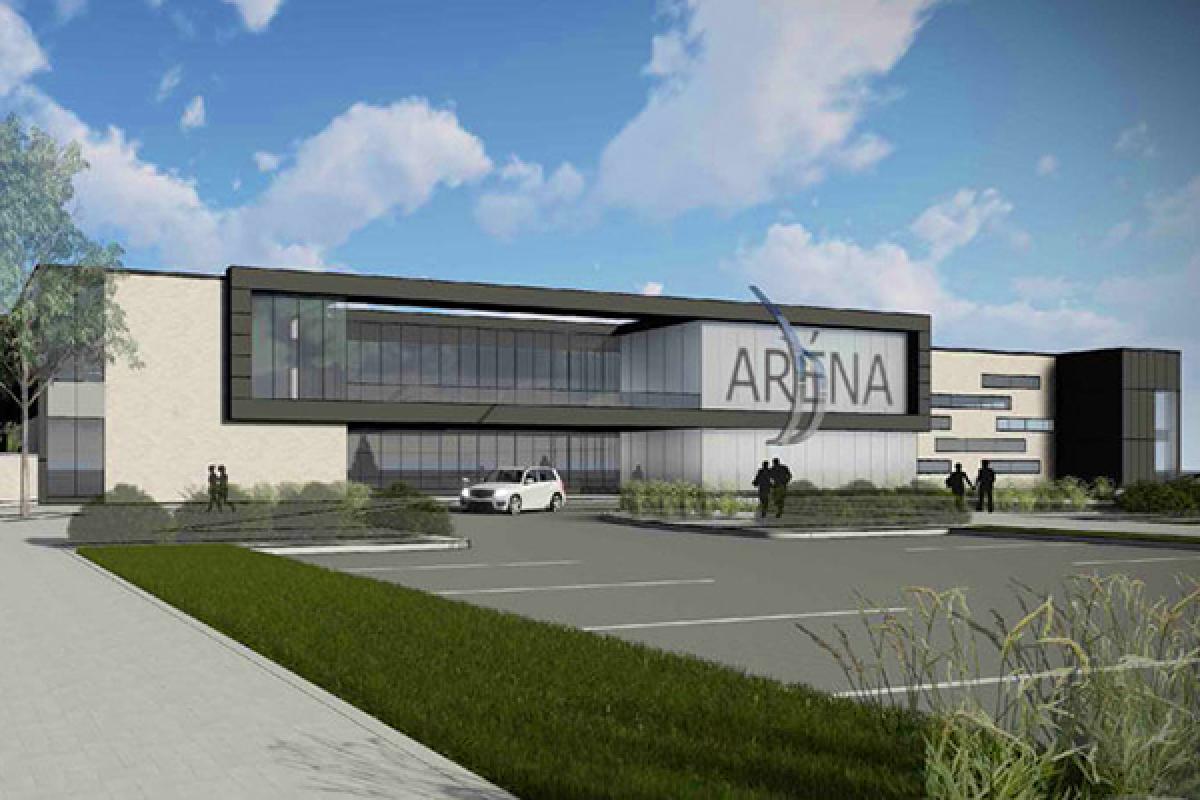 The governments of Canada and Quebec announced more than $18 million in funding to build an arena in Magog.

“Today, we’re delivering the goods in Magog with a modern project that will greatly benefit our youth and all our other residents in the region too,” said Quebec Premier François Legault.

The new arena will include two regulation-size ice rinks, locker rooms, bleachers, service and storage areas, and a parking lot.

“The location of this arena will ensure the centralization of sports infrastructure on the territory,” said Jean Guy Gingras, president of the non-profit organization Aréna Memphrémagog. “It will also allow the Centre de services scolaire des Sommets to provide a richer experience for students at La Ruche high school. With this new arena, the City of Magog and the MRC de Memphrémagog will be able to address the needs of their clientele and improve their offer of sports activities.”

To deliver this project, the governments of Canada and Quebec will each provide $9,104,743.50 under the Community, Culture and Recreation Infrastructure stream of the Investing in Canada Infrastructure Program (ICIP) and the Programme d’aide financière aux infrastructures récréatives et sportives (PAFIRS). This new infrastructure will contribute to the vitality and development of the community of Magog and the entire region.

“I am pleased to announce a contribution of more than $9.1 million to build an arena in Magog,” said Pascale St-Onge, Federal Minister of Sport and Minister responsible for the Economic Development Agency of Canada for the Regions of Quebec. “It is a great project that will give residents of all ages new options for getting together and be active while supporting our athletes’ development.”