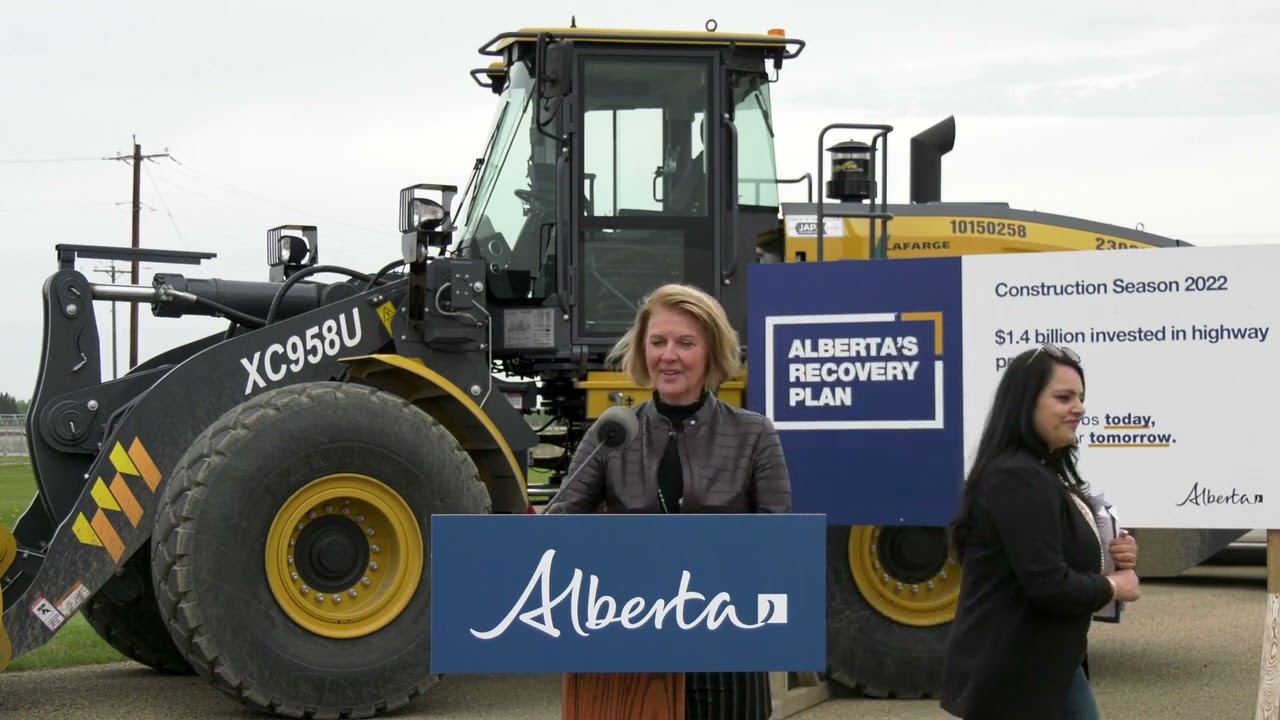 The 2022 highway construction season is underway in the province of Alberta with nearly $1.4 billion being invested in 300 capital and highway improvement projects.

Budget 2022 invests $789.4 million in this year’s Capital Plan for roads and bridges. A number of major capital projects will be completed this year, including:

“We are building and maintaining the important infrastructure that makes Alberta a strong and vibrant place to live, raise a family and grow a business,” stated Rajan Sawhney, Minister of Transportation

Budget 2022 also invests just over $597 million in this year’s Provincial Construction Program, which focuses on projects that will preserve the lifespan of critical highway infrastructure, including bridge construction, bridge deck joint replacements and repaving highways.

Projects have been identified in all regions of the province:

“The benefits stemming from the Alberta government’s infrastructure investments will not only enhance public safety but play a major role in the region’s economic recovery,” added Tanni Doblanko, Mayor, Leduc County.