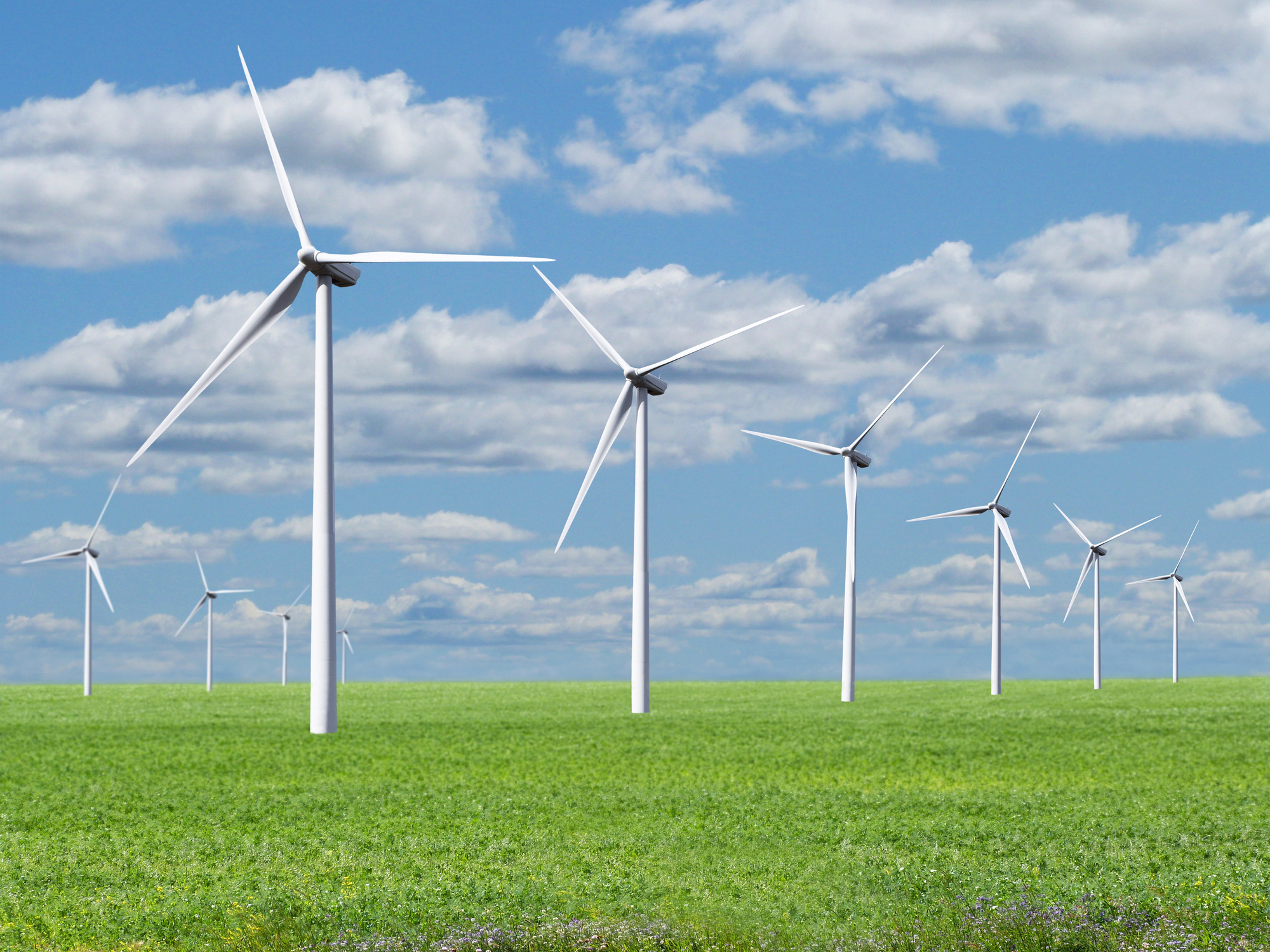 Private companies are partnering with First Nations to invest around $1.2 billion in renewable energy projects in Alberta.

The five successful projects are made possible through the latest phase of the Alberta government’s Renewable Electricity Program. They include investments from Albertan companies, as well as from new investors from outside the province, with companies from Ontario and France.

In total, the new developments will create about 1,000 jobs and generate about 760 megawatts of affordable renewable electricity – enough to power nearly 300,000 homes.

“Our made-in-Alberta plan is working to once again turn Alberta’s renewable energy resources into new jobs and investment in communities across the province, while producing the lowest-cost power available for Albertans,” said Minister of Environment and Parks Shannon Phillips. “These major private investments in southern Alberta wind projects also bring important professional service opportunities to downtown Calgary and new economic opportunities for Indigenous communities, making it a win-win for all Albertans.”

Three of the wind projects are private-sector partnerships with First Nations, which include a minimum 25 per cent Indigenous equity component that will help create jobs and new economic benefits. Additional opportunities may include skills training and educational opportunities.

“We sincerely thank Premier Rachel Notley and the current government for opening the door for Indigenous partnerships with industry in this program. This is an important first step in economic reconciliation that helps our children and their children prosper alongside other Albertans for generations to come,” said Chief Roy Fox, Kainai First Nation. “We’re greatly looking forward to partnering with EDF Renewables, as they recognize and respect the importance of our traditional and ancestral lands. I also want to thank our partners at Indigena Capital, who assist us in empowering our rights and resources by sourcing the capital we need to be able to profit from our participation in initiatives like this.”

The weighted average price of 3.9 cents per kilowatt hour for the latest round of projects is just shy of the Canadian record-low price achieved by Alberta in 2017 and continues to be among the lowest in the country, including less than half the price of a recent procurement in Ontario.

Each of these projects are expected to begin construction in 2020 and be fully operational by mid-2021:

In total, Alberta’s Renewable Electricity Program will support the development of 5,000 megawatts of renewable electricity to reach a target of 30 per cent renewable energy by 2030.