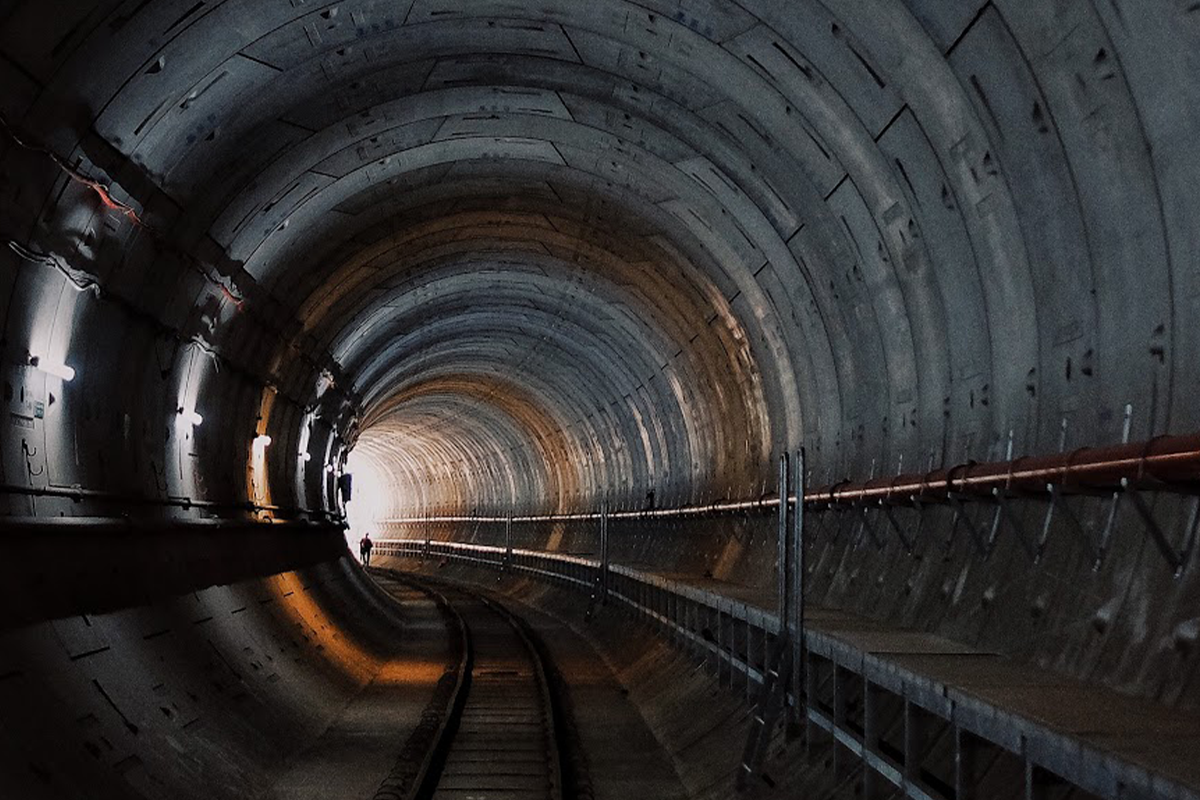 “The addition of Roberto and Mike to our tunneling practice strengthens our team’s ability to meet the growing demand for innovative solutions and the latest technologies for tunneling and underground structures in cities across Canada,” said Nasri Munfah, AECOM’s director of tunneling and underground engineering in the Americas. “In addition to their skills, each brings broad international expertise and best practices gained from working on major projects across the globe.” 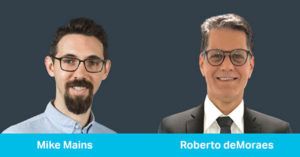 Roberto deMoraes is a geotechnical and tunneling engineer with more than 26 years of international experience in all forms of tunnels and underground structures, including rail, transit, and hydropower tunneling. He has worked in the United Kingdom, Australia, New Zealand, Brazil, Norway, Sweden, Switzerland, Portugal, Turkey, and many other parts of the world.

His portfolio includes major projects such as Metro Manila in the Philippines, the Dubai Storm Water Tunnel in the United Arab Emirates, the Follo Line Railway Tunnel in Norway, and the Devoll Hydropower in Albania. He is a Chartered Engineering Geologist in Brazil, a member of the International Society for Rock Mechanics, and a Fellow of the Geological Society of London, the Portuguese Geotechnical Society, and the Institute of Materials, Minerals, and Mining.

Mike Mains is a senior tunnel engineer with more than 10 years of international experience. He supports public and private clients on all project stages – from initial concept and bid phase to final detail design – and on design-build projects. He has worked in the United States, Canada, Australia and France, and is an expert in the use of large diameter tunnel boring machines (TBM) and the sequential excavation method (SEM) in tunneling.

Mains’ project experience includes several metro lines of the Grand Paris Express, Saint-Maur-Creteil Station in France, WestConnex M4 East Highway in Australia, and the Hetch Hetchy Aqueduct Rehabilitation in California. He is a licensed engineer in British Columbia and California. He is also a member of the French Tunnelling and Underground Space Association’s Underground Construction and Sustainable Development work group and has presented on the use of mechanized tunnel boring machines at several conferences and events, including the International Tunnelling and Underground Space Association World Congress.

AECOM and its professional services business had revenue of $13.2 billion in fiscal year 2020.