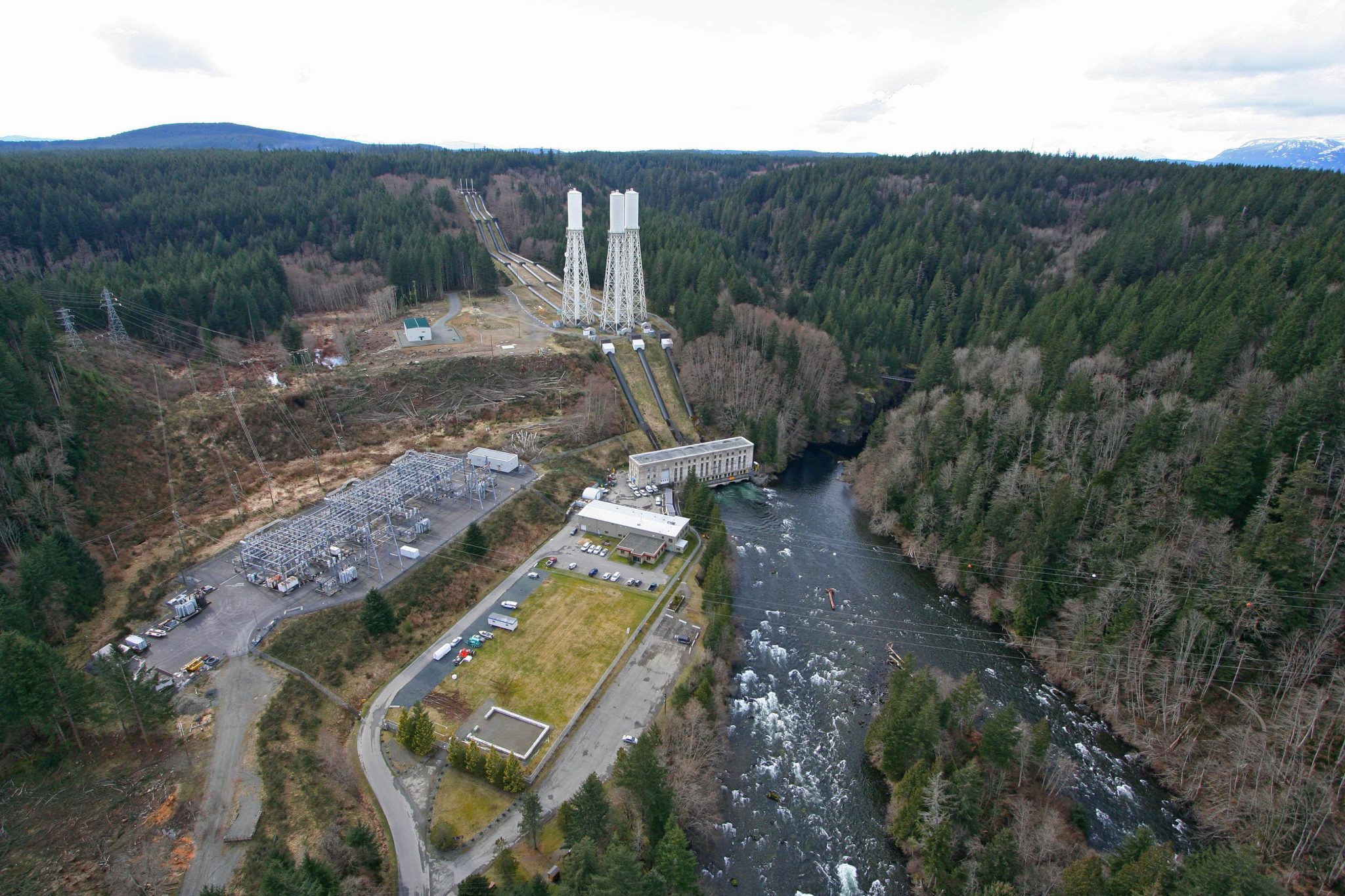 The Government of British Columbia is introducing legislative amendments to further implement recommendations from the first phase of the comprehensive BC Hydro review.

This includes further enhancing oversight of BC Hydro by the B.C. Utilities Commission (BCUC).

“The old government sidelined the BCUC and made decisions forcing BC Hydro to advance its own political agenda at the expense of ratepayers,” said Michelle Mungall, Minister of Energy, Mines and Petroleum Resources. “Acting on the first phase of our BC Hydro review, we’re re-empowering the BCUC to do its job as the Province’s independent energy regulator and ensure BC Hydro works for people again.”

Proposed legislative amendments include changes that will reinstate the BCUC’s authority to review and approve BC Hydro’s Integrated Resource Plan (IRP).

The IRP is BC Hydro’s 20-year projection of electricity demand and its plans for meeting that demand. Currently, BC Hydro is required to submit its IRP to government for review and approval, bypassing the BCUC and significantly limiting the BCUC’s insight into BC Hydro’s electricity supply and demand forecasts, capital projects and energy purchase contracts.

Amendments to the Clean Energy Act, the Utilities Commission Act and the Hydro and Power Authority Act will ensure that the BCUC, not government, reviews and approves BC Hydro’s next IRP, to be filed by Feb. 28, 2021. After the 2021 IRP, the BCUC will determine when and how often future IRPs are to be submitted.

Among other proposed amendments to enhance BCUC oversight and keep rates affordable, changes to the Clean Energy Act would remove the authority for government to order BC Hydro to establish a feed-in tariff program. Under a feed-in tariff program, BC Hydro would enter into electricity purchase agreements with private power producers, likely at higher-than-market cost without the appropriate oversight of the BCUC.

The BCUC has been consulted and supports the proposed amendments.

The amendments are in addition to regulatory changes already implemented as part of the BC Hydro review to roll back past government directions that have restricted BCUC oversight.

In June 2018 the B.C. government launched a comprehensive, two-phased review of BC Hydro to contain rate increases, control costs and position BC Hydro for future success. On Feb. 14, 2019, government announced the results of Phase 1 of the review, including:

Phase 2 of the BC Hydro Review will start in spring 2019. Phase 2 will be informed by new government strategies, including CleanBC, and will be focused on positioning BC Hydro for long-term success within a rapidly evolving international and continental energy sector.