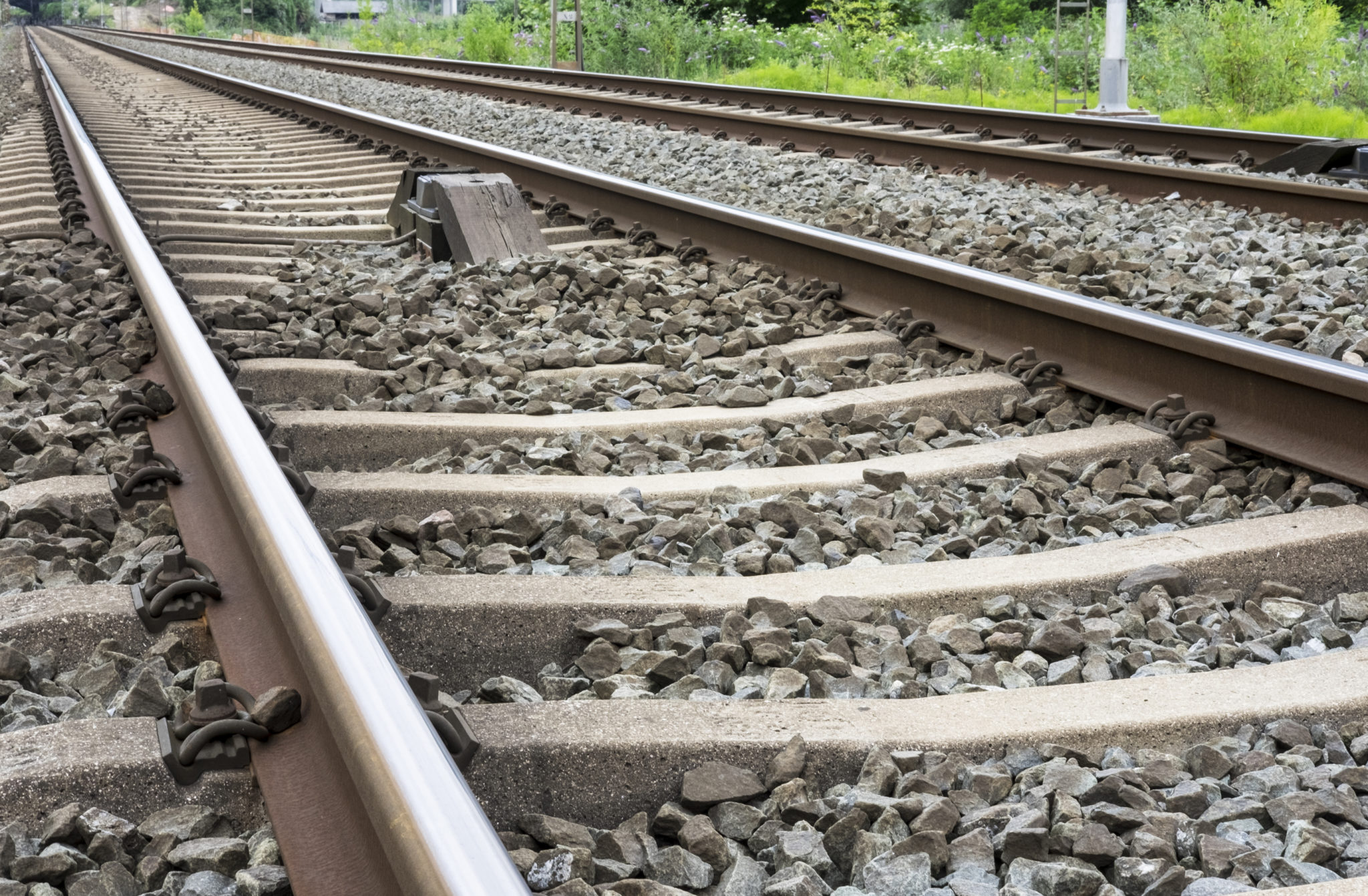 “Governor Inslee and I recognize the enormous potential for growth in our region to deliver strong, sustainable economic development, create good jobs and a better future for people on both sides of the border,” said Premier Horgan. “Improving transportation connectivity is a critically important part of the path forward, and we’re going to keep working together to seize opportunities and strengthen the relationship between Washington state and B.C.”

“I want to thank Premier Horgan for his generous contributions to the ultra-high-speed corridor project,” said Inslee. “Our Cascadia region has the critical mass of a growing population, the muscle mass of a strong economy and the traffic problems to justify ultra-high-speed connections, and this investment will help move the project to the next level.”

In March 2018, B.C. contributed $300,000 for a business case analysis to explore ridership levels, project delivery methods, cost and financing. The full results of this analysis are expected in summer 2019.

B.C. has announced the contribution of an additional $300,000 for the proposed next phase of the project that will explore models for a multi-jurisdictional authority to lead a community engagement process and preliminary environmental review.

On Dec. 10, 2018, Gov. Inslee announced that he is including $3.25 million in his budget for the development of a new ultra-high-speed corridor authority for Washington, British Columbia, and Oregon. It is part of his broader clean energy strategy, which advances electric transportation and helps achieve Washington state’s climate action goals.

Washington state released an economic analysis in 2018 that estimated a high-speed corridor link could create up to 200,000 jobs for people in B.C. and the U.S. and generate billions of dollars in economic benefits for the Cascadia corridor between B.C., Washington and Oregon. The analysis also estimated that within a few years of operation, ridership could reach 1.8 million annually.

A high-speed transportation corridor could reduce the travel time between Vancouver, B.C. and Seattle to about one hour from three hours. High-speed trains travel up to 400 kilometres per hour.