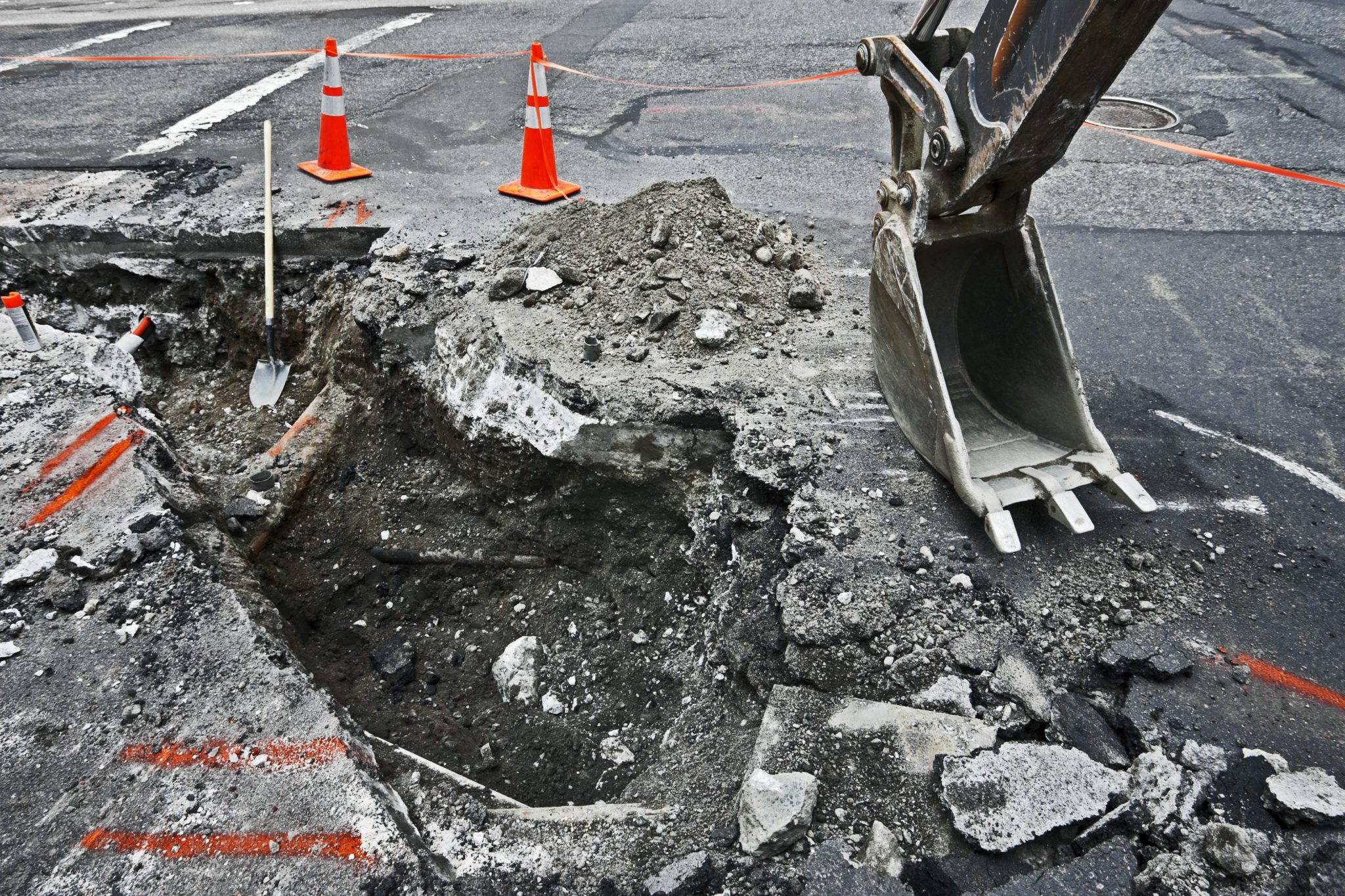 New maintenance contracts have been awarded for two service areas in the Southern Interior, contracts, which include tougher standards for clearing roadways and communicating with the public.

The contract for Service Area 09, which is responsible for provincial roadways in the Grand Forks and Castlegar areas, was awarded to Yellowhead Road & Bridge Ltd.

For Service Area 15, which covers the Kamloops area, the contract was awarded to Argo Road Maintenance (Thompson) Inc., which currently has the contract for that area.

Both contracts have a 10-year term and an optional five-year extension. Both are set to begin on Oct. 1, 2018, the day after the existing contracts expire.

The new maintenance contracts for all service areas require higher standards and a more proactive approach when a severe weather event occurs. Here are some of the biggest improvements over the most recent contracts:

Under the new agreement, contractors will be required to be more proactive prior to a winter weather event occurring, and to spread anti-icing chemicals prior to the weather event.

Twenty-six of the 28 maintenance contracts in the province will be tendered and awarded in 2018 and 2019, through a staggered open-bidding process.