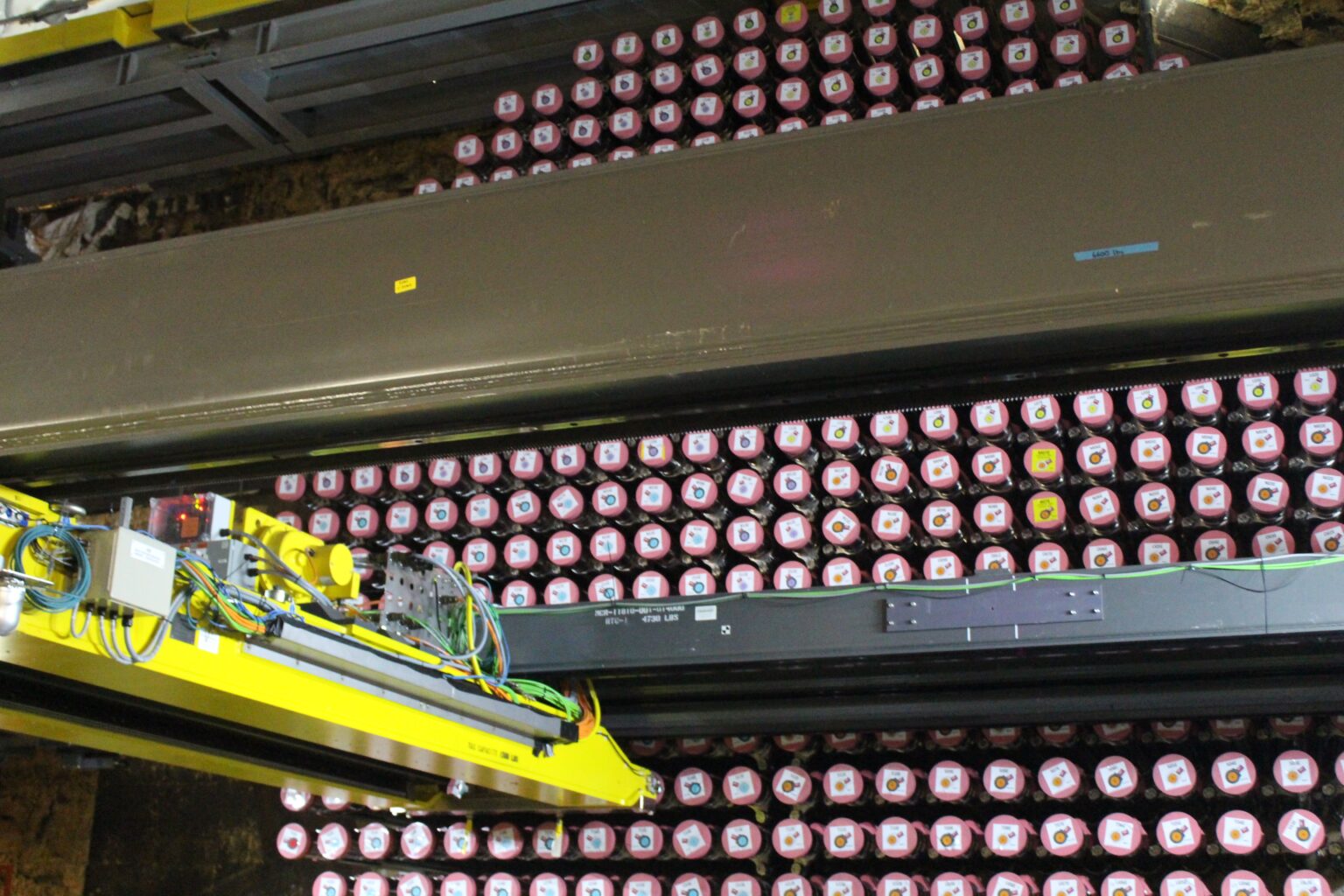 Bruce Power announced that its Major Component Replacement (MCR) Project is bringing a successful 2022 to a close as it progresses Ontario’s largest clean-energy infrastructure project.

Bruce Power and its partners have completed the bulk of the construction phase of the Unit 6 MCR outage and will transition to return-to-service activities in 2023 to bring the unit back online in the fourth quarter, providing the people, businesses and hospitals of Ontario with clean and reliable electricity for decades to come.

An important milestone was reached Dec. 6 with the completion of the refill of the moderator system. The moderator system in a CANDU reactor circulates heavy water (D2O) through the calandria to remove moderator heat during reactor operation.

At the same time, Bruce Power is in the final stages of preparation for the Unit 3 MCR outage, scheduled to begin March 1. The Unit 3 outage and subsequent MCR outages will build off successes and innovations in Unit 6.

“We’re pleased with the progress we’ve made, along with our partners, as we look toward bringing Unit 6 back into service in 2023,” said Mike Rencheck, Bruce Power’s president and Chief Executive Officer. “Beginning our Unit 3 MCR outage in March and returning Unit 6 to service later in the year, our investments help to support a clean, carbon-free electricity grid for the people of Ontario for decades to come, while also stimulating economic development throughout the province.”

This privately funded investment into Units 3-8 will extend the life of the Bruce Power site through 2064, and will allow the company to continue to produce a stable and reliable source for Ontario’s clean energy mix and supply the world market with cancer-fighting medical isotopes.

A 2022 independent report by GHD Limited found that Bruce Power’s MCR Project will help prevent the predicted increase in the greenhouse gas emission intensity of the electricity grid as the demand for electricity grows, stating, “It is important to take advantage of the amount of existing low and zero carbon energy generation capacity assets that currently exist and extend the life of these assets to maximize the increased demand that will be met with zero carbon electricity.”

Bruce Power’s Life-Extension Program and MCR Project will extend the operational life of each reactor by 30 to 35 years out to 2064 and, as a result, help mitigate the predicted increase in GHG emissions intensity of the electricity grid. Bruce Power’s MCR and Asset Management investments will be closely coordinated with Project 2030, a program that leverages innovation and new efficient technology to increase site capacity, targeting upwards of 7,000 MW net peak output in the early 2030s once all units have returned to service post-MCR.

The primary scope of the MCR Project is the removal and replacement of large nuclear components such as steam generators, all reactor internal parts and the vault pipework. During this multi-year campaign, upgrades are also made to electrical, the cooling water system, steam turbines, and safety systems, among others.